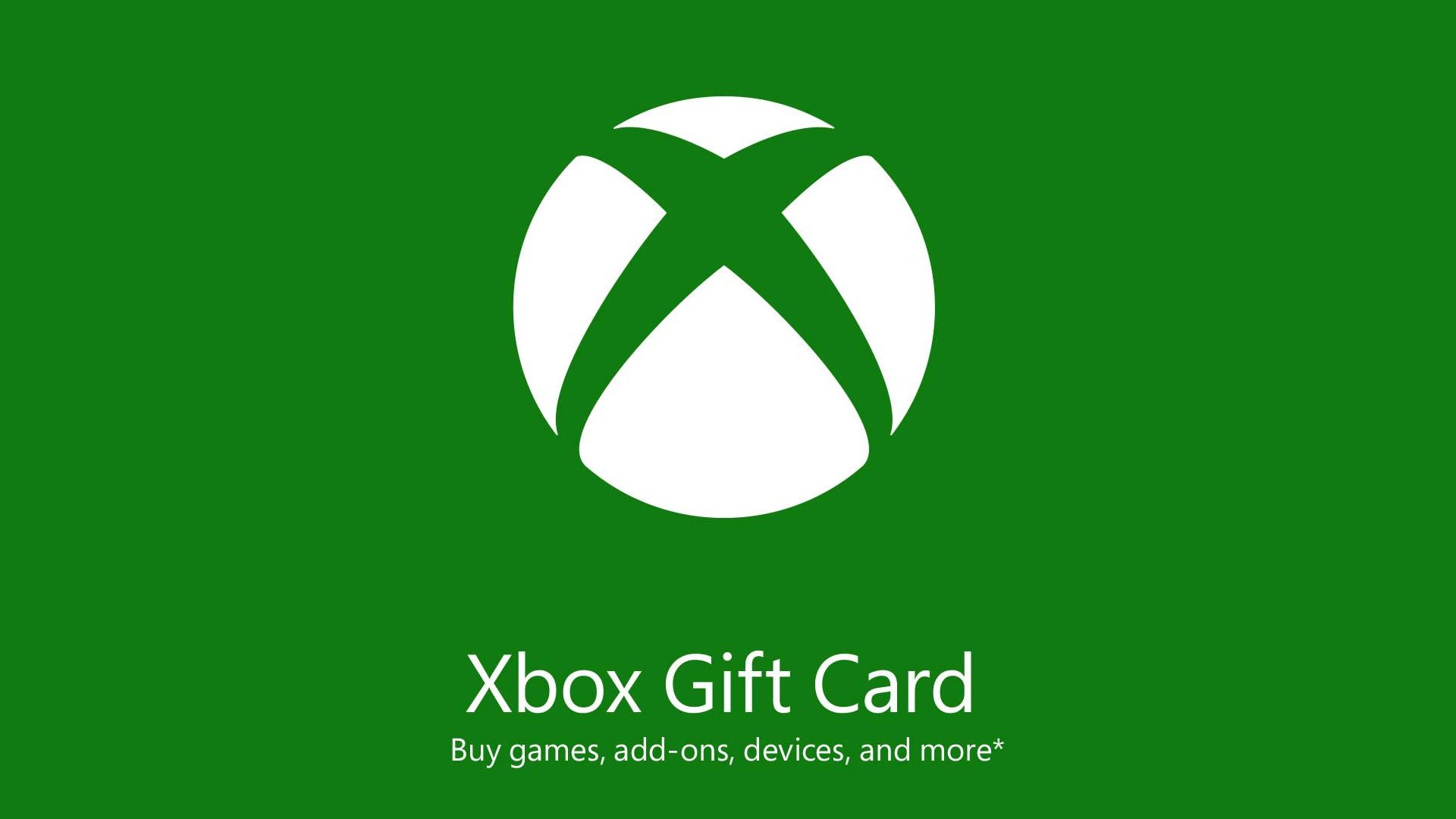 Lately, Microsoft’s generosity is on the up and for the third time in a relatively short period, it’s giving away gift cards from Xbox to different users who, through direct messages to their accounts, receive money to spend on games or applications of their choice.

This phenomenon was reproduced in various parts of the world, from the United Kingdom to the United States, without forgetting Europe, and in all cases, users received cards worth between 5 and 10 dollars in different local equivalents.

Have you already received one of the Gift Cards from Xbox?

The distribution of cards seems to be totally random, so there is no page where you can compete, but what you can do is check your inbox and see if you are one of the lucky people who has an Xbox message similar to the one shown. see in the tweet above.

Microsoft had already carried out a similar campaign at the end of May, and some time later those from Redmond did the same, granting credits to different users for what seems to have been a closed sale for a small audience.

Hopefully Microsoft will continue these practices in the future and earn even a little credit.