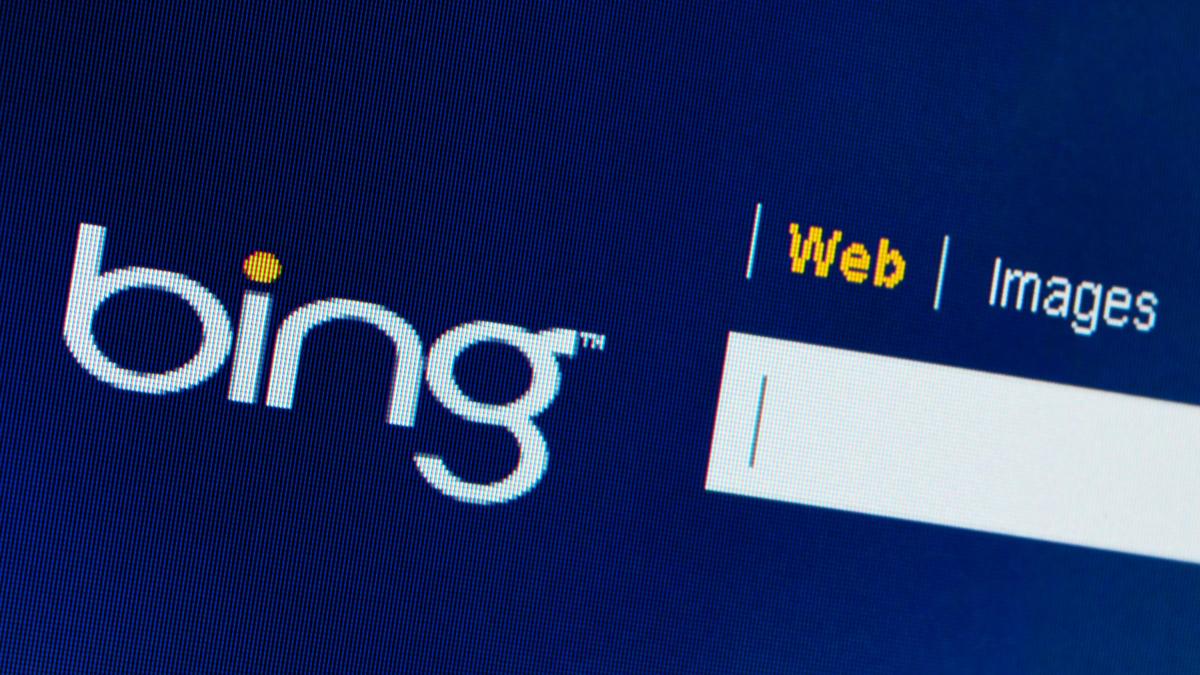 So you can get a good bonus just for using, for a few days, the Microsoft browser and search engine.

Microsoft has a losing battle with Google both in terms of the browser and the most used search engine, but that does not mean that both the Edge browser and the Bing search engine are residual, because they are also used by millions of people around the world. , but the Redmond apparently even want to reward you if you use their services.

And it is that Microsoft has improved its participation share in browsers by abandoning Internet Explorer and relying on the new Edge based on chromium, although in the niche of search engines it has something worse with Bing, which practically does not manage to steal share from Google.

And apparently, Redmond is now doing its best to invite many people to use both its browser and its search engine, and rewarding them with a series of bonuses for games as popular as Minecraft.

And it is that as they have discovered on reddit, those from Redmond seem to be offering about 330 minecoinsMinecraft’s premium currency and equivalent to real money, so you can use both your browser and your browser for five days.

Taking into account its equivalence with real money, approximately 330 minecoins can be about three dollars, a reward that may not be capital but does not require much effort either.

In the announcement it can be read that “when you join Microsoft Rewards you will earn points just for using Bing. Redeem them for gift cards, games and much more”.

This is a promotion for those new users who sign up for Microsoft Rewards and in the first 14 days of registration.