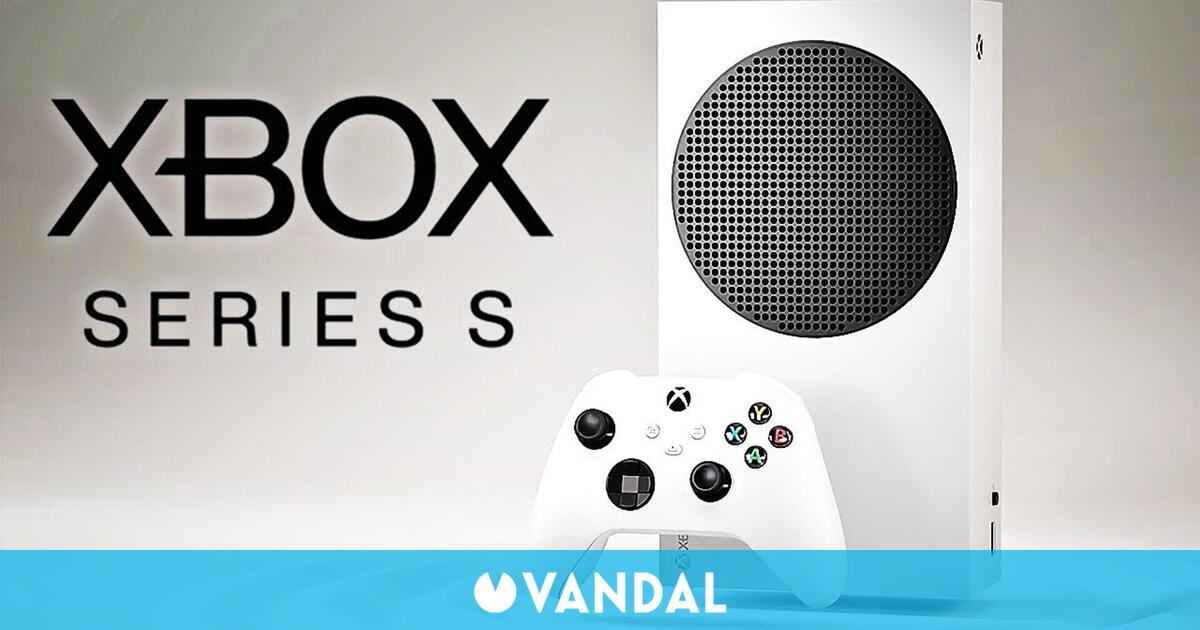 Microsoft has released a new development kit for software of Xbox for its partners that frees “hundreds of additional megabytes of memory” for improve the graphical performance of video games on Xbox Series S, the cheapest version of its new generation console. This discovery comes to us from the middle TheVerge (via VGC), who have shared a video -available below this text- that has circulated among the developers. Apparently, this update “gives more control over memory, which can improve graphics performance under limited memory conditions“.

Xbox Series S is a system that, of course, for its price -299.99 euros according to the Xbox website- has a more than acceptable performance, although thanks to this new update of software the console will be able to take advantage of Microsoft’s recent advances in memory management “without negatively affecting performance”. “We fixed an issue where graphics virtual addresses were being assigned significantly slower than non-graphic virtual addresses,” the video explains.

according to VGC, Digital Foundry commented earlier this year that some developers were running into trouble porting games to the lower specs of the game. hardware of Xbox Series S, although it seems that these problems will become a thing of the past thanks to this new update. It should be noted that this is not the only improvement that the system has received in recent days: at the end of last month it was reported that Microsoft had reduced boot time.