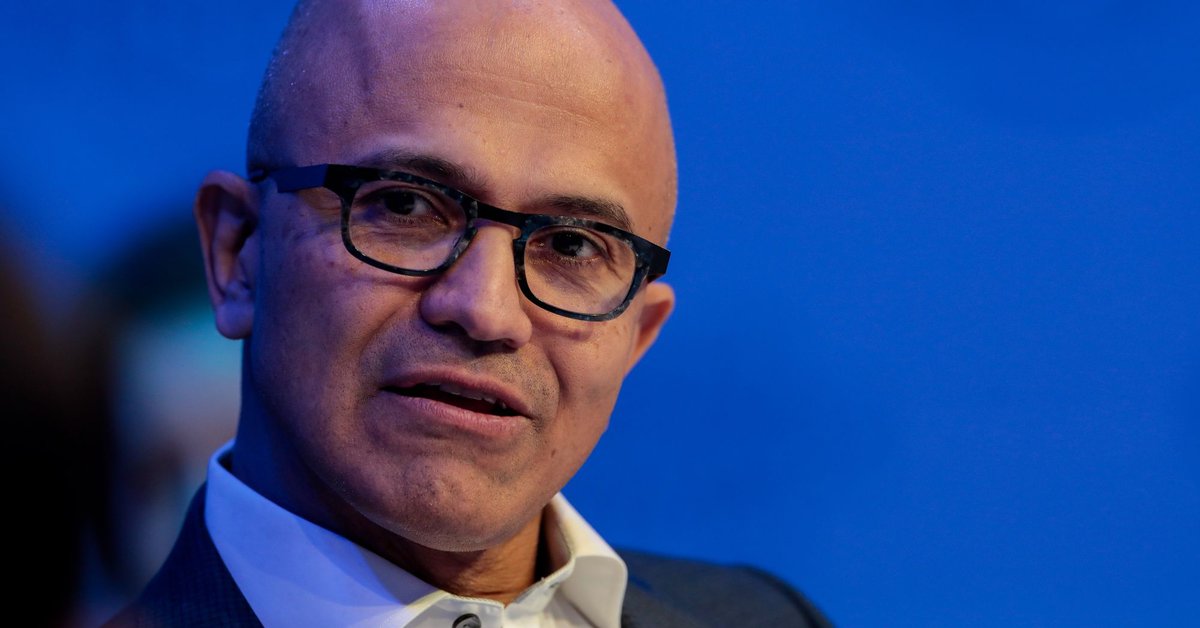 Microsoft CEO sold half of his shares in the company

The CEO of Microsoft, Satya nadella, sold about half of his shares in the company last week, a document from the US Securities and Exchange Commission confirmed.

In last week’s presentation, the software giant reported that Nadella sold 838,584 shares in two days, of the total of about 1.7 million shares it owned. Although Nadella has made great sales in the past, it is the largest in its history: it meant more than 285 million dollars for their coffers, reported InsiderScore.

In a statement, Microsoft explained that the decision was “for reasons of personal financial planning and diversification”. The company spokesperson added that Nadella “is committed to the continued success of the company and his holdings significantly exceed the tenure requirements set by the Microsoft Board of Directors.”

According to analysts consulted by The Wall Street Journal, the sale is explained by the tax that will begin to apply from next year the state of Washington (where the company is headquartered) to tax long-term capital gains 7% for amounts in excess of $ 250,000 annually.

Ben Silverman, director of research at InsiderScore, compared the decision to the recent sale of shares by Elon Musk, CEO of Tesla. “There is a lot of understanding going on with the super-rich in terms of trying not to scare investors while taking advantage of the market foam and getting ahead of tax code changes,” he said. Anticipating changes in the system (to avoid tax payments) and dispose of the shares more gradually would avoid the volatility of the value of the shares.

The presentation of Nadella’s transaction was made public on Wednesday, before the long Thanksgiving weekend. At the close of the day on Monday, Microsoft shares rose 2.3%.

Since taking over as CEO, Nadella has overseen a turnaround in Microsoft’s fortunes and transformed the company into one of the most valuable in the world, focusing the business on cloud computing and selling to large companies. The value of Microsoft’s stock is 780% higher than when he took office in 2014.