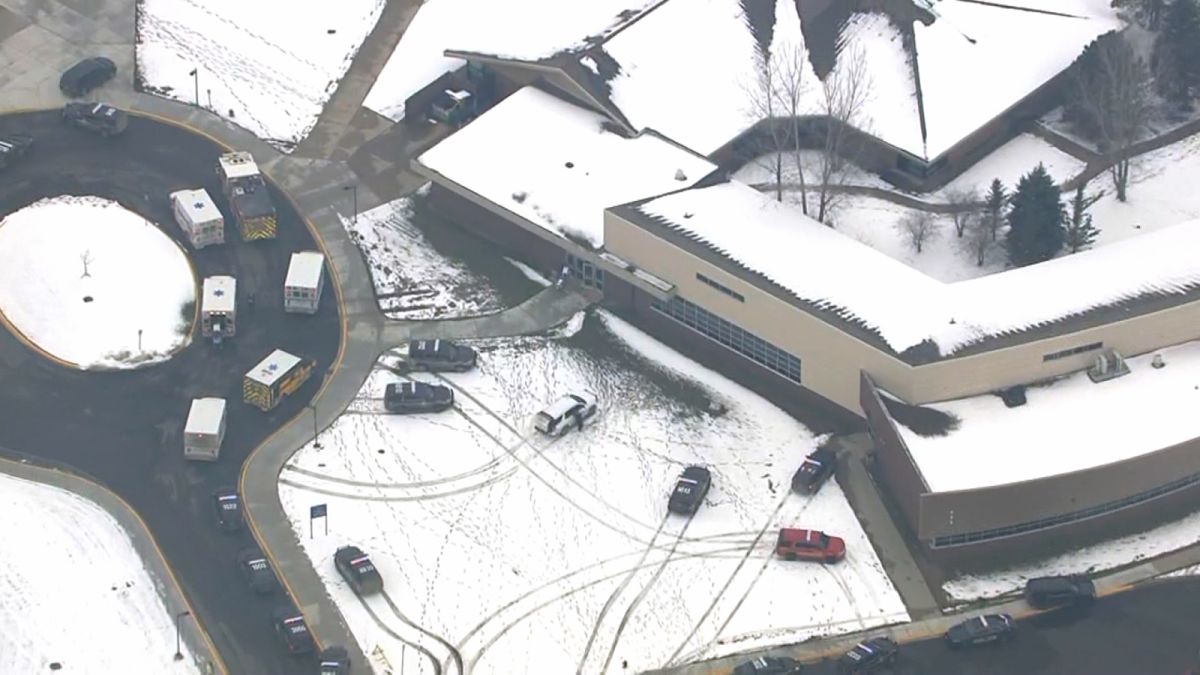 (CNN) – Three people were killed in a shooting at a high school in Oxford, Oakland County, Michigan, and all of the deceased victims are believed to be students, according to Oakland County Sheriff Michael McCabe.

McCabe said six other people were shot, of whom at least one is believed to be a teacher.

All the students were evacuated and will be relocated to a nearby store to reunite with their families.

The suspect in the shooting is a 15-year-old high school sophomore, McCabe said.

In addition, he related that the agents of the sheriff’s office confronted him and detained him. The 15-year-old did not resist arrest, invoked his right not to speak, and is not saying anything to law enforcement officers at this time, McCabe said.

McCabe said authorities recovered several casings at the school and believe that between 15 and 20 shots were fired. A semiautomatic handgun was recovered at the scene, McCabe said.

Additional searches are currently underway at the high school to determine if there are more victims, McCabe said. He praised school officials overseeing an “orderly evacuation.”
Authorities believe the shooter at Oxford High School in Michigan acted alone and do not believe he planned the shooting with anyone else, Oakland County Sheriff Michael McCabe said Tuesday.

McCabe said this information is “pending further investigation” and said the high school students are being interviewed by police.

McCabe said that apart from the semiautomatic pistol recovered at the scene, there are no other weapons they are aware of. No shots were fired at the responding law enforcement officers and the shooting suspect was not injured. There is also no indication that the suspect was wearing a bulletproof vest, McCabe said.

McCabe said authorities are aware of how the suspect put the weapon in the school, but he refused to release these details to journalists.

An Oakland County Sheriff’s Office deputy is assigned full time to Oxford High School and that deputy “was one of those who helped stop him. [al sospechoso del tiroteo]”, said McCabe.

About 25 agencies and about 60 ambulances responded to the shooting at the school Tuesday, according to John Lyman, a public information officer for the Rochester Hills Fire Department.

Tanika Gray and Alex Harring contributed to this report.

Previous The NFL Power Rankings, at the end of Week 12
Next What will happen to Shiba Inu and Dogecoin in 2022? | Technology