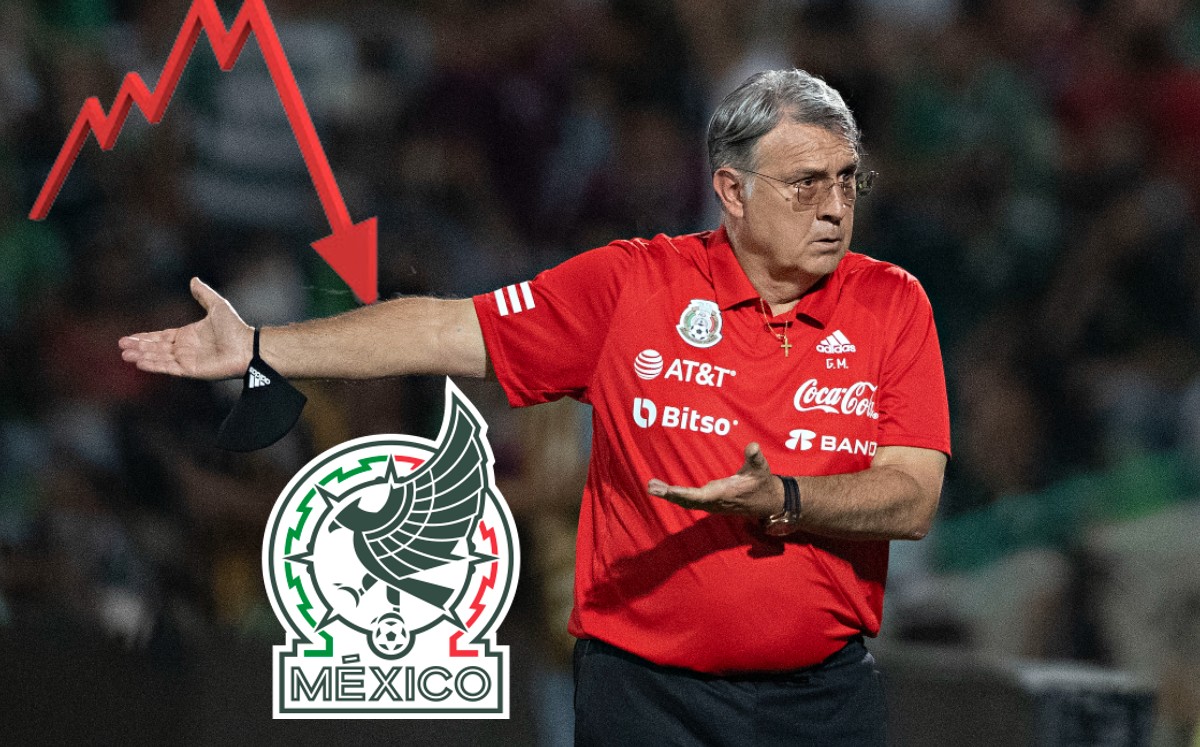 Brazilwhich dethroned Belgium in the FIFA rankings in March, revalidates its first world position in Juneaccording to the new ranking published on Thursday, while Francereigning world champion, falls from the podium to fourth position, surpassed by Argentina.

Also, it was confirmed that the The Mexican team experienced a setback in the FIFA rankingsince it came out of the Top and lost three positions, this time falling to the place 12 of the listatestill remains as the best located in Concacaf. This allowed Denmark climb to 10th position, ahead of Germany (11th).

What position is your country in? Click HERE ⬇️

The Argentine national team Leo Messidefending champion of the Copa América and victorious in June at the “Finalissima” against Italy, champion of Europe (3-0), jump to the third step of the podium with 1770.65 points.

This advance of Albiceleste profit from the fall Franceafter a complicated month of June.

The team led by Didier Deschamps they have not won any of their four games UEFA Nations League during the June international window and has 1764.85 points.