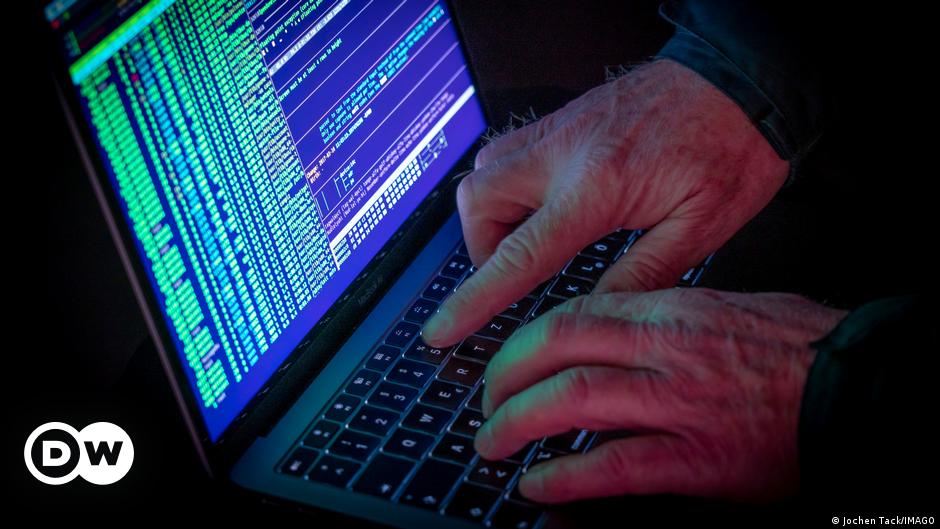 Thailand, Hong Kong, China, Mexico and Singapore are the main countries where criminals deposit money from extortion and other cybercrimes, revealed on Wednesday (08.03.2022) agent Conal Whetten, FBI legal attaché at the Consulate General of United States in Ciudad Juarez, Chihuahua.

“The most affected sectors are private hospitals, financial services, information technologies, factories and government facilities,” he said during his participation in the first National Forum on Cybersecurity Index 2022: Business continuity in times of crisis that takes place in Mérida, in the southeastern state of Yucatan.

The FBI representative lamented that Mexico ranks fourth in receiving illicit money, “since it comes from cyber extortion and other similar crimes.”

Regarding his work in this country, he explained that the FBI provides technical support to merchants and businessmen to prevent them from falling into the hands of cybercriminals, “who are a serious threat.”

He said that cyberattacks are growing dramatically, because while in 2017 there were 14.8 million dollars in losses recorded in technical support fraud in Mexico, last year the figure rose to 347.6 million dollars.

Martha Delgado Peralta, Undersecretary for Multilateral Affairs and Human Rights of the Mexican Foreign Ministry, stressed that information technologies are a key element for development “but they contribute to generating spaces of risk” that leave “a situation of vulnerability”.

“60% of companies in Mexico have suffered identity theft, breach of information security or other type of cyberattack, but the country is part of the drafting of the new international convention to combat cybercrime,” he said.