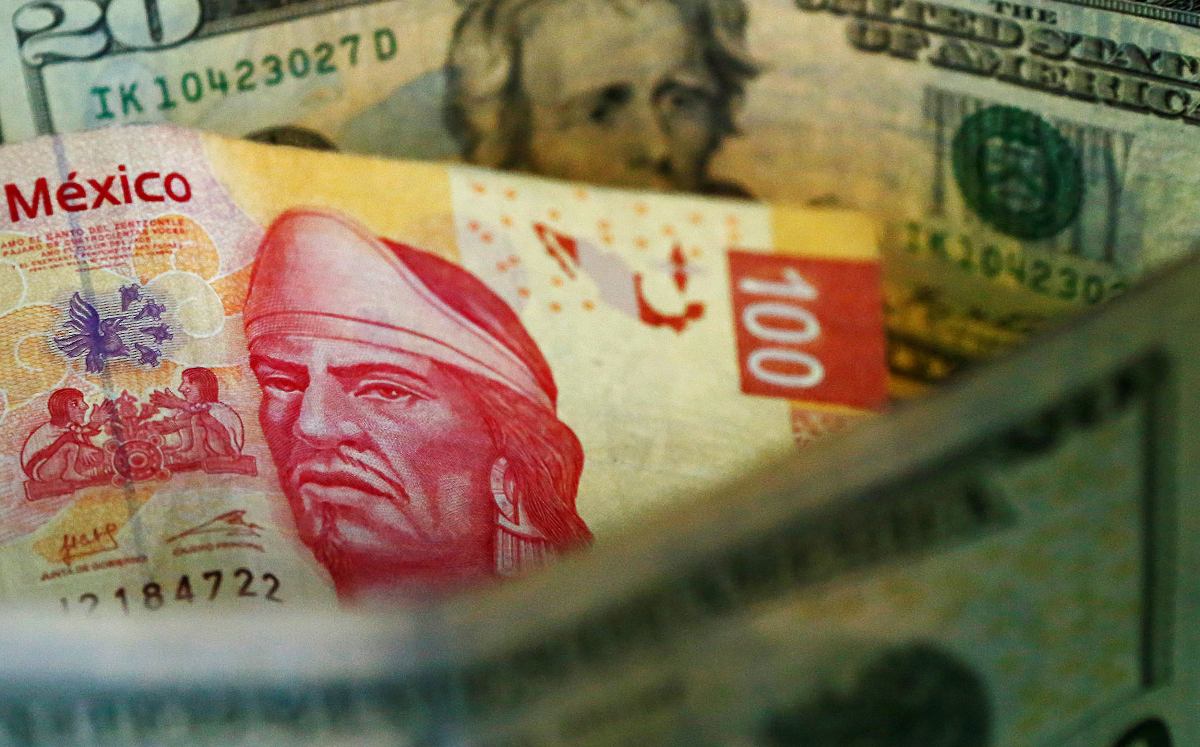 The Mexican peso depreciated on Friday for the seventh consecutive session dragged by a wave of aversion to risk assets, due to worries that a new variant of coronavirus could slow down the recovery of the Global economy.

The weight accumulates a loss in the year of more than 9% and outlined its worst week since the conclusion of September 25th from last year.

The new variant, which has been identified in South Africa, caused the European Union, United Kingdom and India, among others, announced the tightening of their border controls while scientists tried to determine if the mutation it is resistant to current vaccines.

The variant has a spike protein that is extremely different from that of the coronavirus original on which vaccines are based COVID-19said the Health Security Agency of the United Kingdom, increasing fears about the probability of success of the current injections, until now effective against the best known Delta variant.

“Full attention to the new South African variant of the COVID-19“, said Monex financial group. “This context takes the stage of little economic growth, remembering that the Delta variant it had a significant global economic impact, “he added. 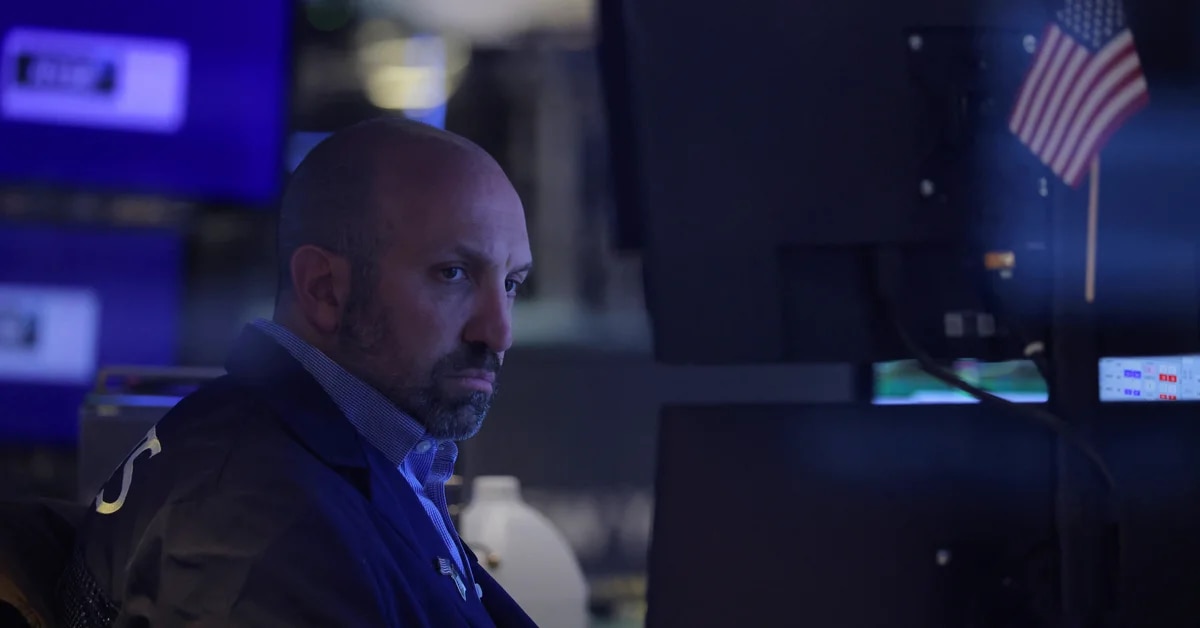 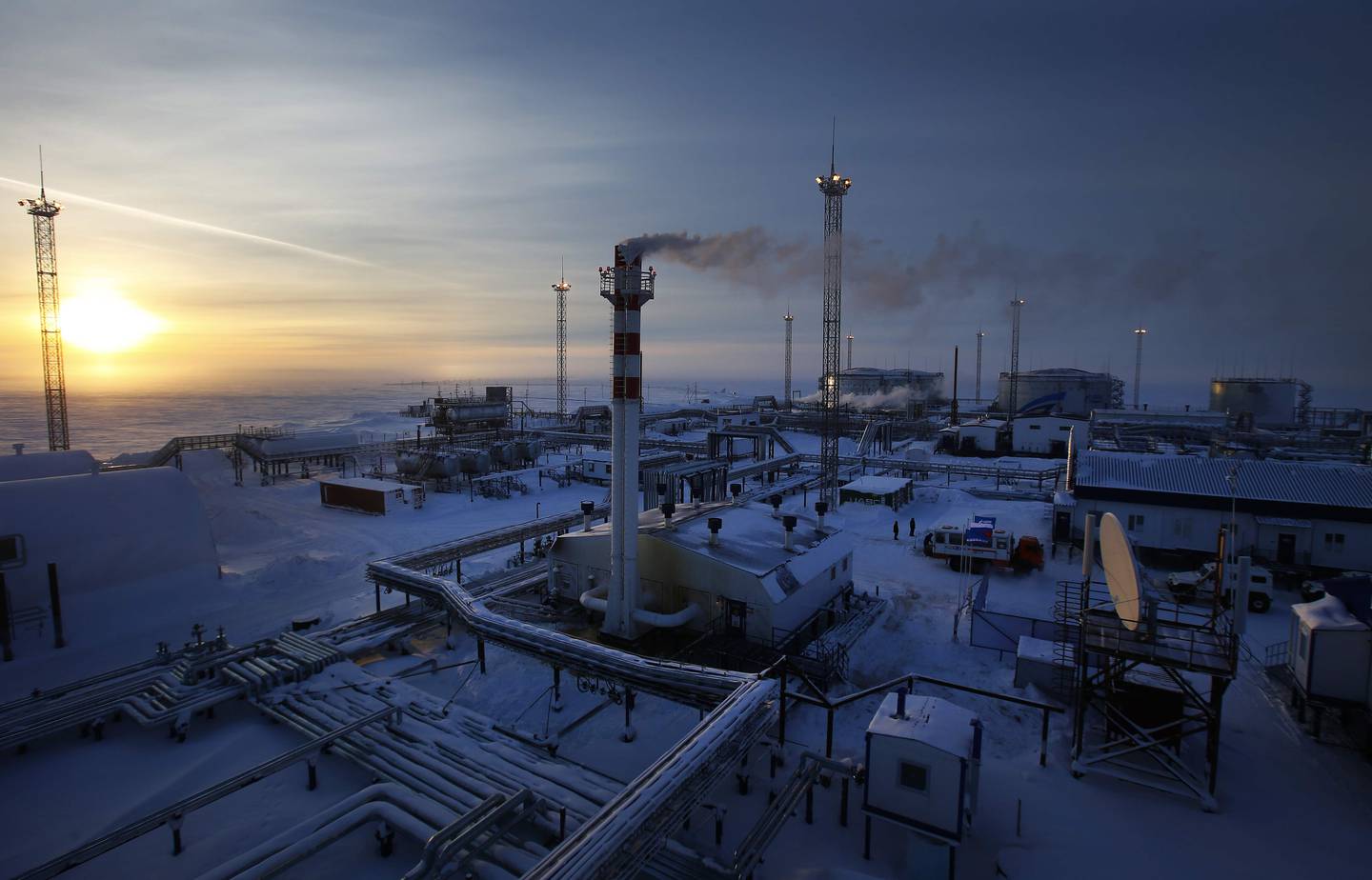