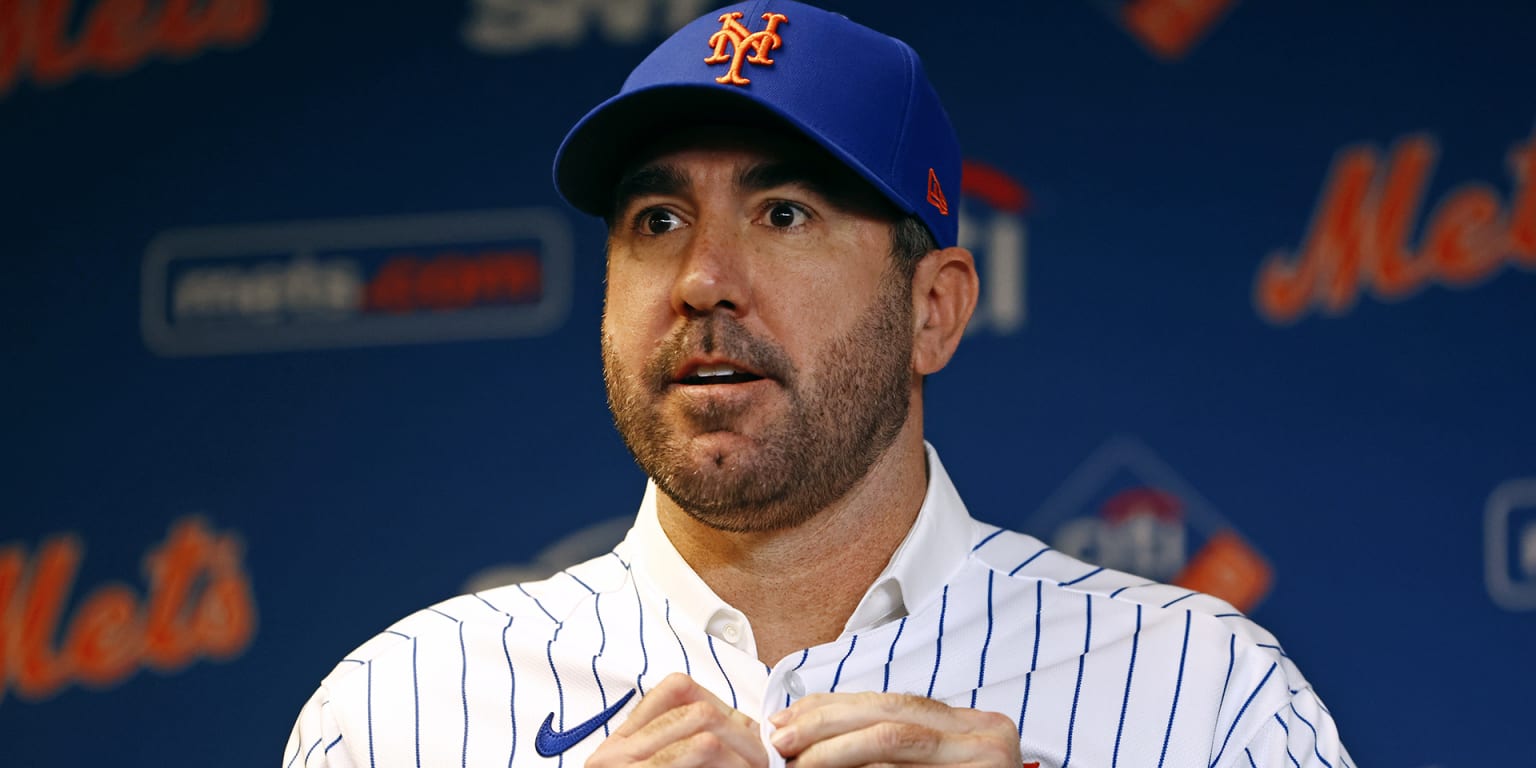 Mets face these three questions after a red-hot winter

It’s been an offseason to remember for the Mets. The club has done everything possible to improve its roster. More than any other team in baseball. Eight hundred million dollars of investment can go a long way for a franchise, but there is nothing that guarantees a title.

So as we shift the schedule to 2023, we delve into the top three questions the Mets will need to answer if they’re going to be winners next season.

1. Is age really just a number?

On paper, the Mets have one of the best rotations in baseball. But when the age of the five monticulares that make it up is taken into account – they combine for 178 years, with the five exceeding 30 – the questions begin.

The good news is that Max Scherzer and Justin Verlander have shown they can shine as other players their age begin to consider retirement. Verlander is coming off winning the Cy Young, for example. But injuries are more likely in older pitchers (it’s life science). Will this group be able to keep up through all 162 games? If not, will the depth be able to keep the ship afloat?

2. Do the Mets have an elite-level bullpen?

The Mets had no choice but to re-sign Edwin Díaz to a record five-year, $102 million contract. Given other alternatives, general manager Billy Eppler would have leaned on the history of other similar deals. It’s an expensive bullpen, with Diaz, David Robertson and Adam Ottavino earning a combined $38.5 million next season — slightly less than the Orioles’ entire 2020 payroll cost. But the Mets also signed depth.

It would be helpful to have arms coming up from the farm, considering the trouble the club has had developing impact relievers over the past decade. Last year, New York’s bullpen was okay. But they’ll need to keep up, to complement a high-age rotation.

3. Are the Mets the true favorites in the NL East?

For many, the alleged agreement between the Mets and Puerto Rican Carlos Correa for US$315 million (waiting for medical exams) seems to rank the club ahead of Philadelphia and Atlanta. But the Braves remain the division champions for the past five seasons, and despite a modest offseason, they haven’t slowed down either.

Ronald Acuna Jr., Austin Riley, Max Fried, Spencer Strider and many others will try to get in the Mets’ way.

For their part, the Phillies arrive with confidence through the sky, after reaching the last World Series and signing Trea Turner for US$300 million.

On paper, the Mets appear to be better than their East counterparts. But not much more, as to destroy the division. This should be another tough fight that lasts until the end of September.

Previous Ukraine warns to continue shooting down Russian drones and missiles
Next Harry Styles, Olivia Wilde, Belinda, Nodal and the most painful separations of the year