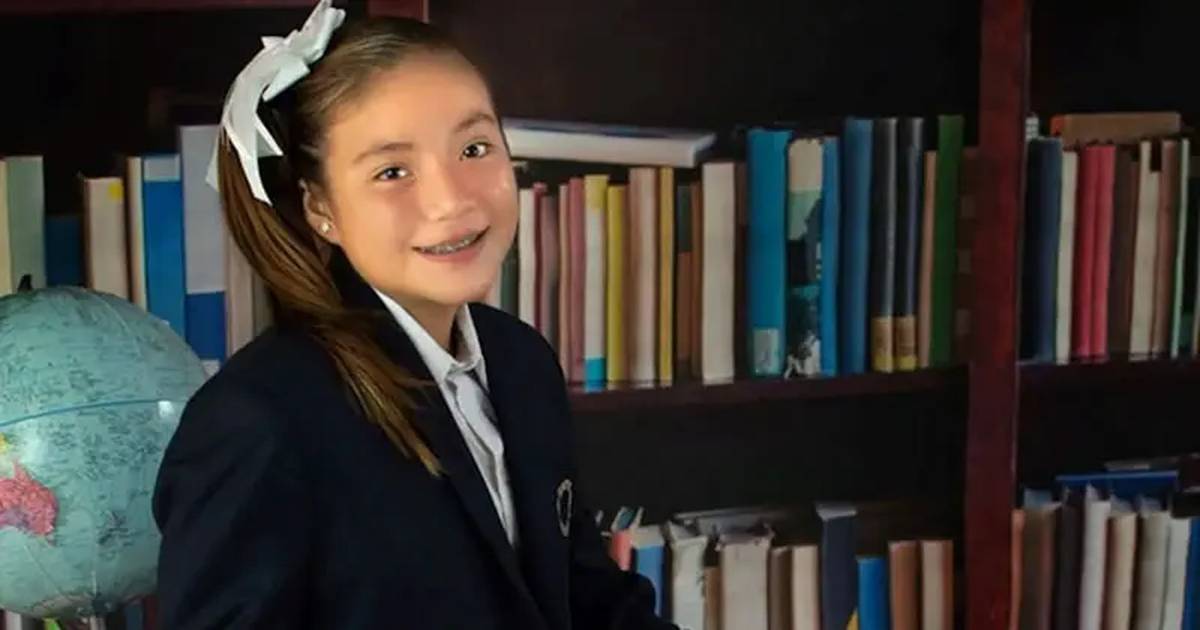 Michelle Arellano Guillen is 10 years old and her dream is to study medicine to become a cardiovascular surgeon, she would also like to collaborate to find a cure for cancer and autism, the little girl said according to the portal expresso.press.

“I know a person and I have seen several who have autism and it makes me sad that they cannot express themselves. So I want to find a cure for that and a program to understand us, “the girl told CNN.

Originally from Chiapas (Mexico), this girl is considered a genius for having a intelligence quotient (IQ) of 158.

“I want to be like my mom and like my dad because I want to save lives,” said Michelle, who assists her parents, both surgeons, in the operating room.

His mother, Karina Guillén, indicated in an interview with CNN that her daughter passes material to them in the operating room under her supervision and that of an assistant.

Michelle speak four languages (English, French, German and Italian). When she was a year and a half old she learned English because he listened to his father, who also speaks several languages. At the age of four, he already knew how to read and write..

Furthermore, Arellano would also like to study marine biology and acting. He commented that one of the personalities he admires is the American actor Adam Sandler.

His mother reported that he loves sports and at his young age he has won 180 medals in swimming competitionsa discipline that he learned as a child and in which he began to compete when he was 4 years old.

When she’s not studying, Michelle practice other sports such as basketball, taekwondo and skating.