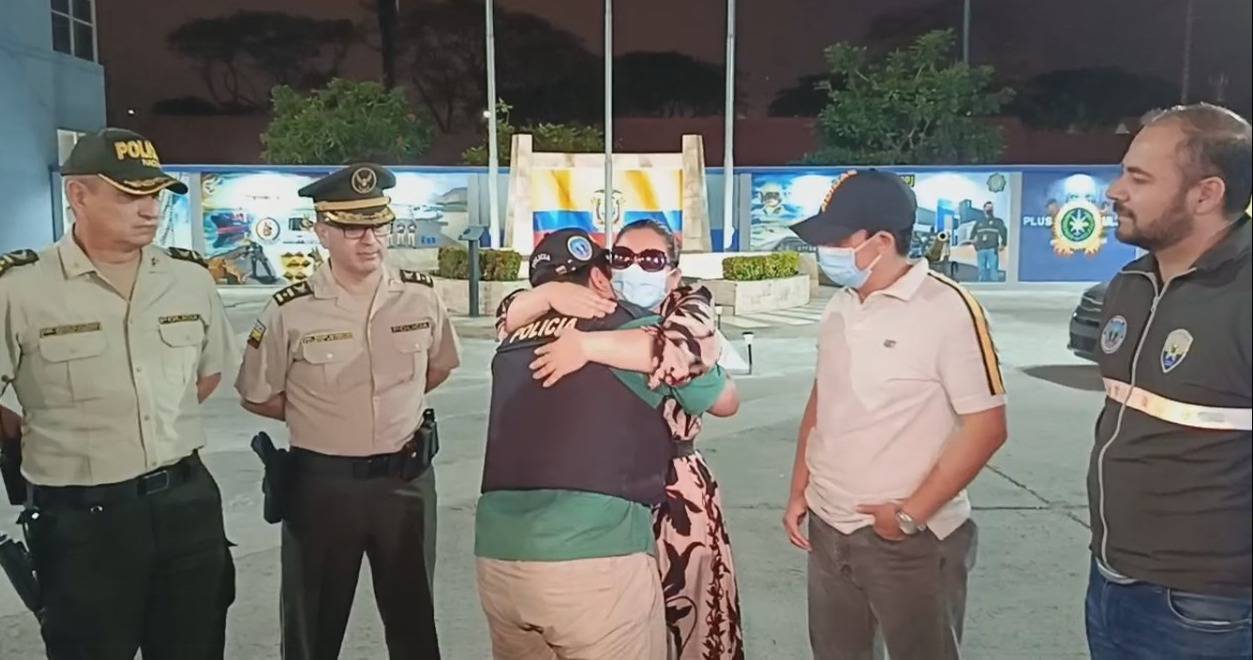 Medicine student was released by Unase; kidnappers asked for $300,000 to return him to his family | Security | News

A young medical student from a private university in Guayaquil was released yesterday afternoon from his captors in Daule. Specialized agents from the Anti-Kidnapping Unit of the National Police (Unase) managed to get to where he was being held and recovered him in an operation.

According to investigations, the 19-year-old boy was kidnapped on December 26 while he was going to his home located in Daule.

On that journey, he was intercepted by individuals who took him to an unknown destination, aboard a black Chevrolet Sail vehicle with no license plates.

Manta businesswoman was rescued by Unase after 22 days in captivity

Two days later, the family began to receive calls and messages via WhatsApp demanding the amount of $300,000 in exchange for the release of the hostage, otherwise they would murder the victim before the end of the year.

The Unase contacted the complainants, relatives of the young man, and provided them with the respective advice for this type of crime. Then began the process of negotiation, technical analysis and field work aimed at the release of the kidnapped person.

At 5:00 p.m. yesterday, Unase, in coordination with the Prosecutor’s Office, carried out a police operation in Daule and managed to identify two of those responsible for the kidnapping and was able to get to where he was being held.

The affected person was transferred to a health center of the Ministry of Health (MSP) to carry out the respective medical assessment.

Meanwhile, in that operation two people were arrested, one of whom was a minor, in addition to evidence such as a cell phone, a firearm and six unpercussed cartridges. (YO)