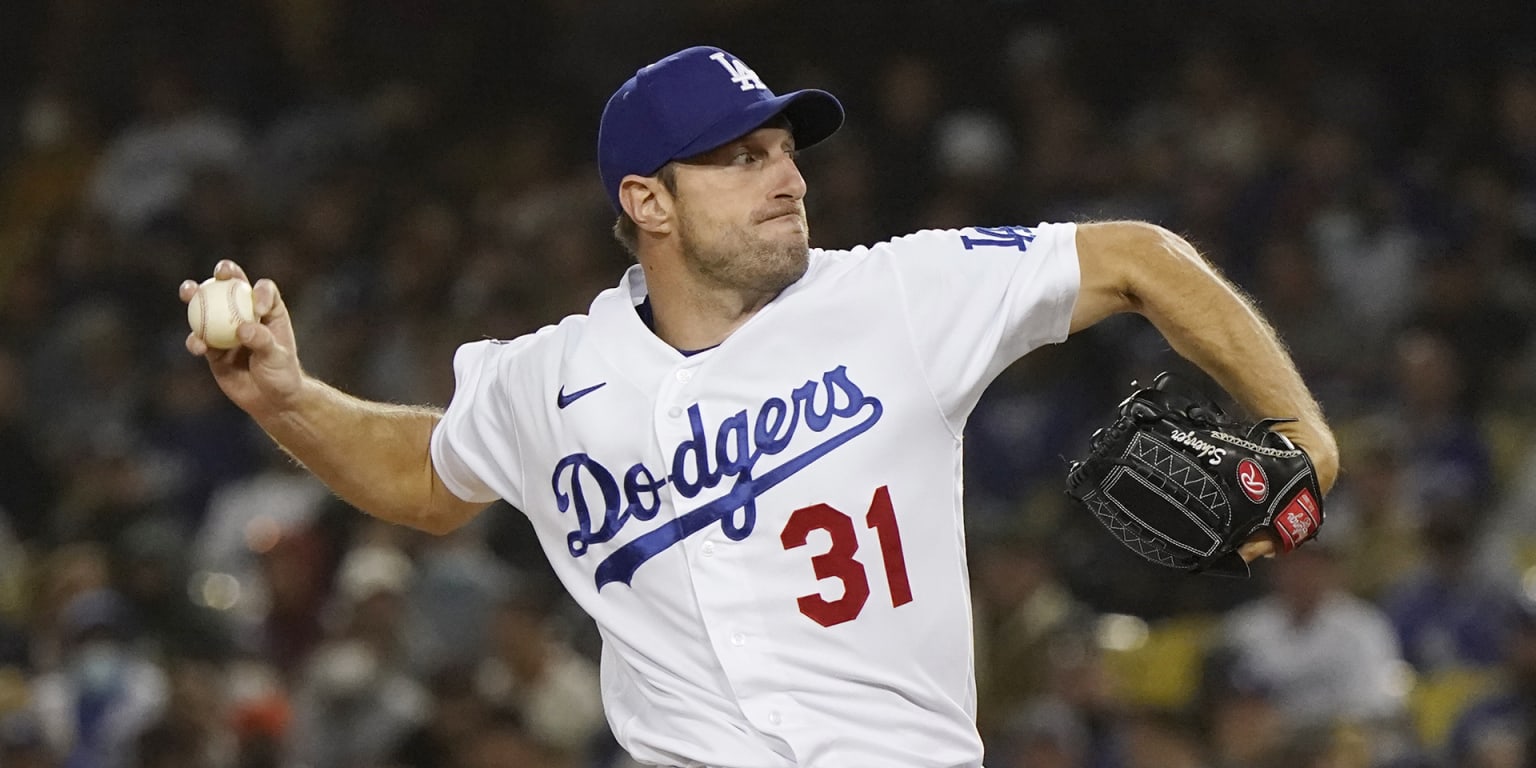 Max Scherzer’s latest free agency internship resulted in a seven-year, $ 210 million deal with the Nationals. Today, this pact is seen as one of the best in the history of the free market.

The right-hander was 92-47 with a 2.80 ERA in just over six seasons with the Nationals, whom he led to three playoffs. He was a fundamental part of the 2019 World Series title; the first in franchise history, establishing himself as one of the most beloved figures in sports in Washington DC

He was traded to the Dodgers last summer and increased his postseason chances in a tough NL West. The Dodgers fell short of a ninth straight division title, ending one game for the Giants. However, the gap would have been much wider without Scherzer, who was 7-0 with a 1.98 ERA in 11 starts (all Los Angeles wins).

Even at 37, Scherzer is considered the best pitcher available on the market. While he’s unlikely to land a long-term deal, a three-year deal with a record annual average could be a possibility.

The Dodgers were a great destination for Scherzer in the late July trade, so why not keep him? Scherzer has already made a fortune in his career, so it wouldn’t be unreasonable to think he’d rather be with a team that competes year after year for the World Series. Given the Dodgers’ payroll, he wouldn’t have to sacrifice much to stay in Los Angeles. For that reason, the Dodgers are the favorites.

Mike Trout has been said to be pushing for the Angels to sign Scherzer, hoping the team will finally acquire the ace they’ve been sorely missing for years. Pairing Scherzer with Shohei Ohtani at the top of the rotation would be pretty eye-catching. With $ 60 million coming off the payroll, the Angels could have the financial flexibility to do just that.

The Yankees should never be discounted when it comes to a heavyweight free agent. Given the instability of New York’s rotation in 2021, adding a proven winner like Scherzer would help them compete for the AL East title. However, the club will not see much money coming off the payroll this year, so its investment capacity will depend on how much Hal Steinbrenner is willing to spend.

It was reported that Boston was on the list of possible destinations that Scherzer approved in the summer, so the option should not be ruled out. The Red Sox have $ 30 million coming off their payroll this offseason. Chris Sale and Nathan Eovaldi would be at the top of the rotation, so adding Scherzer would make them one of the AL’s favorites.

When the Nationals traded Scherzer to the Dodgers, they put an end to his story. Or maybe not. Scherzer enjoyed his time in Washington, so the idea of ​​returning to finish his career there is not so far-fetched. However, the Nationals are in the process of rebuilding and it’s hard to believe that Scherzer wants to return to a team that may not be ready to compete in a year or two.

Justin Verlander, Zack Greinke and Puerto Rican Carlos Correa are free agents, leaving a large salary space on Houston’s payroll. The Astros’ rotation featured young arms throughout the year and adding Scherzer to that group would take him to an elite level. Scherzer played for Dusty Baker in Washington for several years, maybe that could help.

Just as it could never be ruled out that George Steinbrenner invested heavily in free agents, Steve Cohen has the kind of wealth to do the same. The Mets saw Scherzer dominate well up close – 14-5 with a 2.68 ERA against New York, including 10-2 and 2.14 at Citi Field.

It looks like the Padres were going to acquire Scherzer at the trade deadline, before the Dodgers took him away. Scherzer probably would have approved of the change, so he’s not against the idea of ​​moving a little further south than Los Angeles. Padres general manager AJ Preller tends to be aggressive in the offseason, and if he thinks Scherzer’s inclusion will lead to the division title, he may try to get hold of the ace again to take over the top of the league. rotation of San Diego.