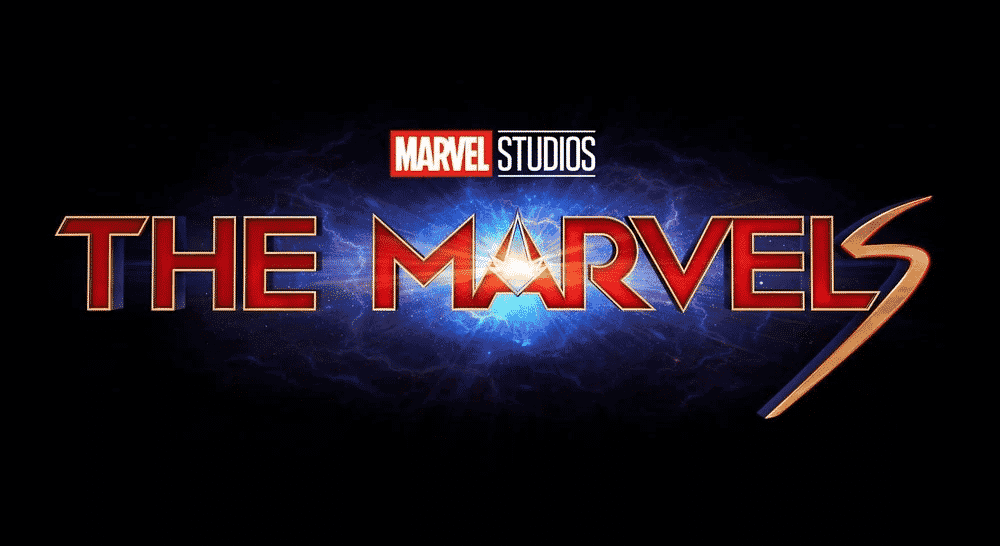 Marvel Studios announces the main characters of The Marvels

According to the official press release from Marvel Studios, the top 5 characters of The Marvels have been revealed.

Marvel Studios has revealed who the main characters of The Marvels will be and who will presumably have more screen time.

Brie Larson returns as the main protagonist in The Marvels. However, her return as Captain Marvel will be something different than last time. The actress revealed that the public will see “a new side of Carol” in the sequel, as it is ready to “relinquish part of control” and accept that you need “help” and “support”.

Danvers’ leadership skills and becoming a team player will likely be put to the test as she guides two new heroines on their dangerous mission.

After a breakthrough stint on WandaVision that gave her superpowers, Teyonah Parris’s Monica Rambeau will make her big screen debut in The Marvels. The Disney+ series starring Elizabeth Olsen revealed that Monica has some issues to work out with her Aunt Carol, and Parris confirmed that the couple “Finally” will address it in the sequel to Captain Marvel.

Aside from that emotional element, we’ll get to see a lot more of Monica as a superhero in action.

Iman Vellani made a shocking debut as the titular heroine in ms marveland her mettle will be tested when she makes her first big screen appearance alongside her idol, Captain Marvel, in The Marvels.

From Kamala Khan’s first meeting with Carol to the importance of her family heirloom/bracelet, there’s plenty to explore in Vellani’s upcoming MCU appearance.

How the events of Secret Invasion will influence Samuel L. Jackson’s Nick Fury is unknown, but his return to The Marvels as one of the most sought-after actors indicates that his role will be more than a cameo.

Jackson revealed that he was looking forward to tackling “something other than the rudeness of who Nick Fury is”meaning the sequel offers a chance to explore a different side of the former SHIELD director.

Zawe Ashton’s MCU debut as the main villain of The Marvels It’s significant, as she’ll be taking on three of Marvel’s most powerful female superheroes at once. It’s unknown which exact villain Ashton will play in the sequel, but the trailer D23 attendees were able to see revealed that she wields a hammer similar in appearance and design to Ronan the Accuser in Guardians of the Galaxy.

The character that Ashton could be playing could be that of Hala the Accuser, a character who first appeared in Guardians of Knowhere #3 and was created by Brian Michael Bendis and Valerio Schiti. She is a member of the Kree Accuser Corps. If so, it seems that the Kree will once again play an important role in the sequel to Captain Marvel.

Previous How to improve productivity and well-being through coaching?, by You Are Productivity
Next You.com launches its own ChatGPT with quick responses