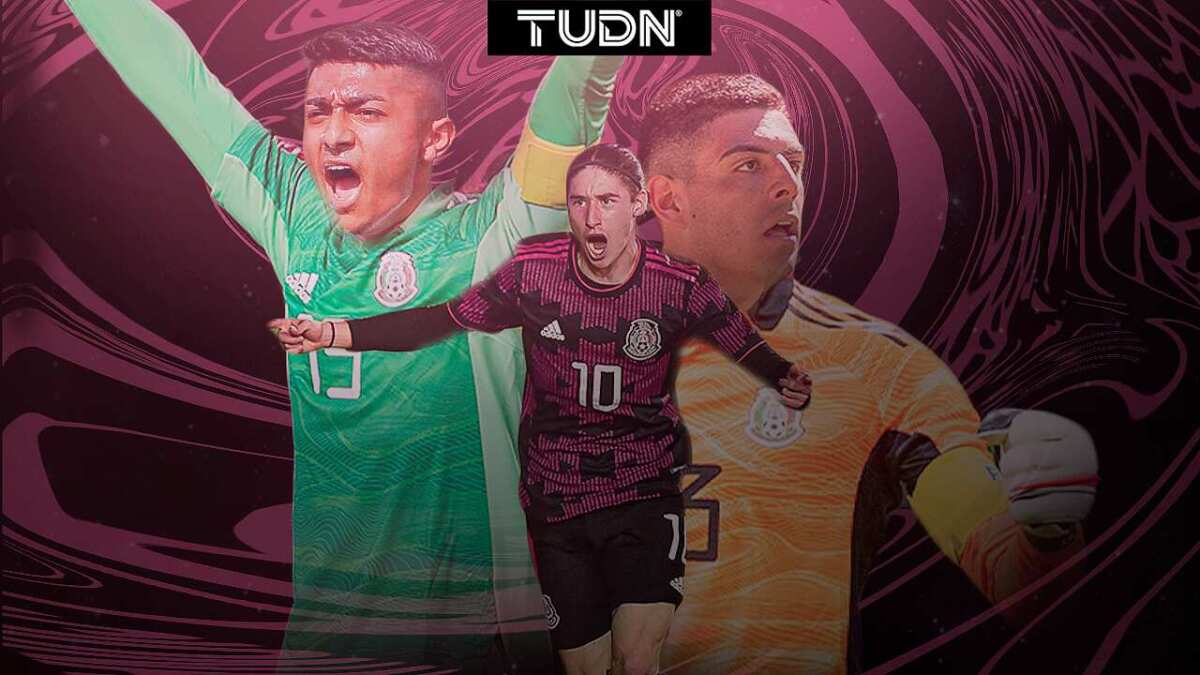 The Arsenal Sub 18 player is seen against Chile; David Ochoa will also be called up for the first time.

Because it is not a FIFA Date, ‘Tata’ Martino could be prevented from having him, so the Mexican Soccer Federation will negotiate with Arsenal Sub 18 to allow him to join the national team.

The youth Arsenal plays on December 4 and their next commitment will be on the 18 of that month, so it does not seem that there is any impediment to not being transferred to the Mexican National Team.

Marcelo Flores, who also has English nationality, still would not be tied to El Tri if he plays, but he would have to wait three years without playing for Mexico again to change his team.

THERE MAY BE TWO MORE DEBUTS WITH THE MAJOR TRI

David Ochoa and Julián Araujo They are also contemplated by Gerardo Martino for the friendly match of the Mexican team against Chile, as well as Efraín Álvarez, all players of the MLS.

The rest of the list will be outlined as the teams are eliminated from the League League. Liga BBVA MX and without the finalists.

Chile wants to steal a player from the Tricolor

Previous WhatsApp update: These are the most recent tricks that will make you an expert of the application
Next This is the incredible Adamari López Christmas tree that everyone wants to have 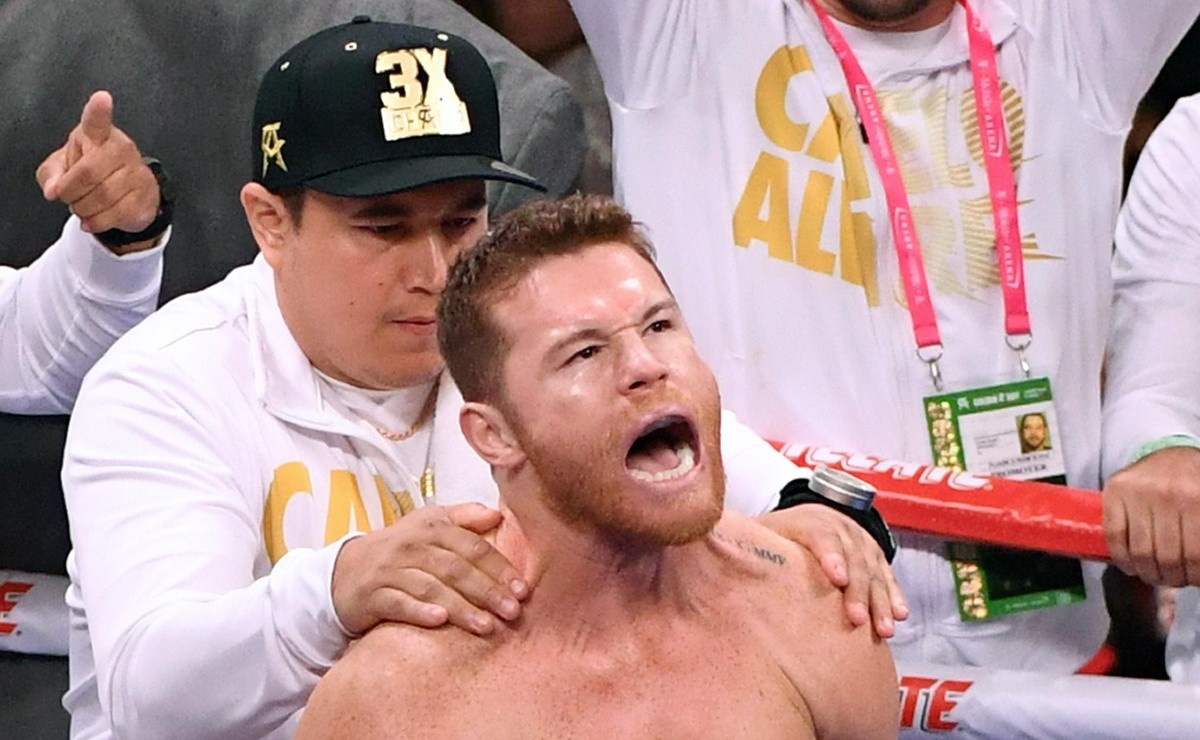