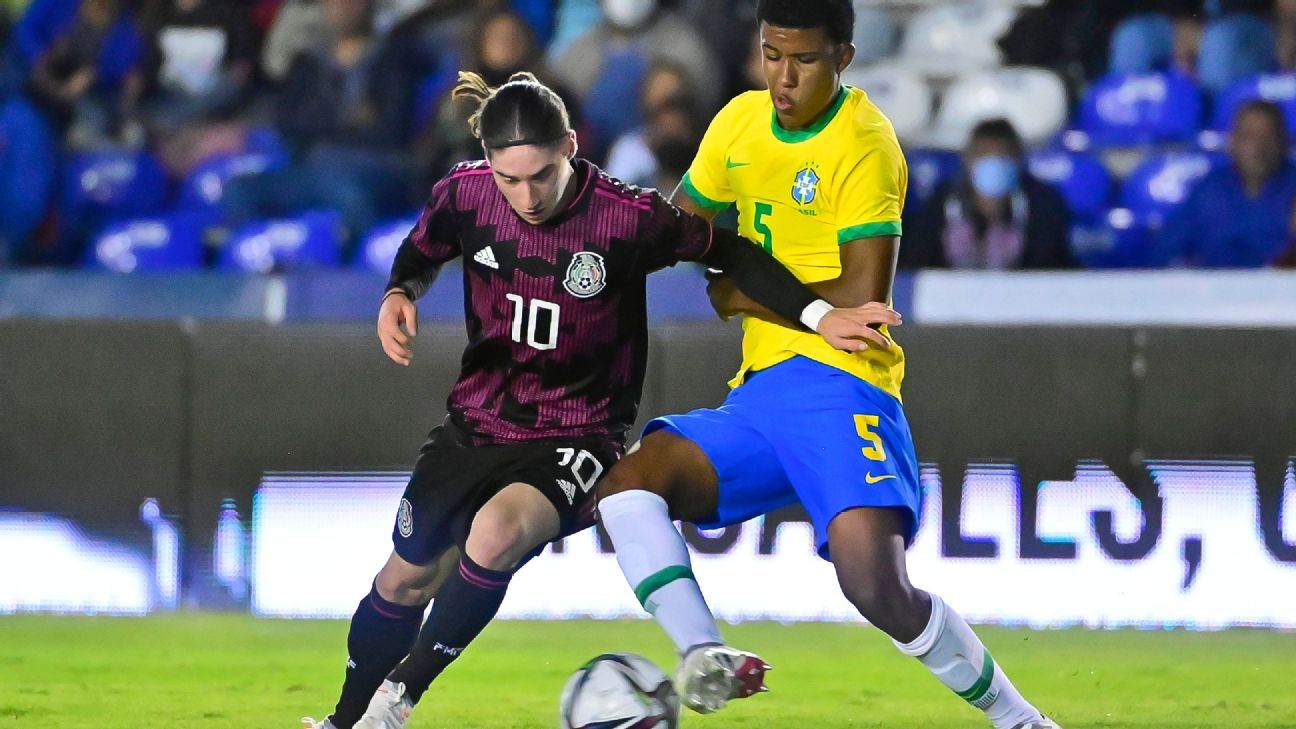 Marcelo Flores is not yet tied up in Mexico; I could still play for Canada or England

If Gerardo Martino gives Marcelo Flores minutes against Chile, that does not guarantee that the midfielder will play forever for Mexico, as he can still choose between Canada or England.

Marcelo Flores placeholder image It is the main novelty of Gerardo Martino’s call for the friendly match against Chile next Wednesday, December 8. However, El Tri still would not tie the Arsenal footballer, because since he is still not over 21 years of age and as it is not a World Cup or confederations tournament match, the youth could change for Canada or England, the other nationalities that the player has.

According to the regulations of the FIFA Statutes, in the May 2021 edition, a player with different nationalities may make a change of federation, the only one that can be made, as long as they have not played a World Cup match., from a confederations tournament or who has not played a duel with the previous team with more than 21 years of age.

Due to the above, In the event that Gerardo Martino decides to give Marcelo Flores minutes of play in the game against Chile, the Arsenal footballer will still be able to represent another team, either Canada or England., as he just turned 18 years old and it is a commitment to prepare out of the FIFA Date.

One of the options that Marcelo Flores would have to process his change of federation, if the player so wishes, is that he must wait three years for his last game with the Mexican national team, as long as it was when he was less than 21 years old. of age, as stated in the FIFA regulations.

Marcelo Flores will be one of the main attractions that the friendly duel between Mexico and Chile will have, which will be held next Wednesday, December 8, on the field of Q2 Stadium in Austin, Texas, in what will be the last Tri game in 2021.