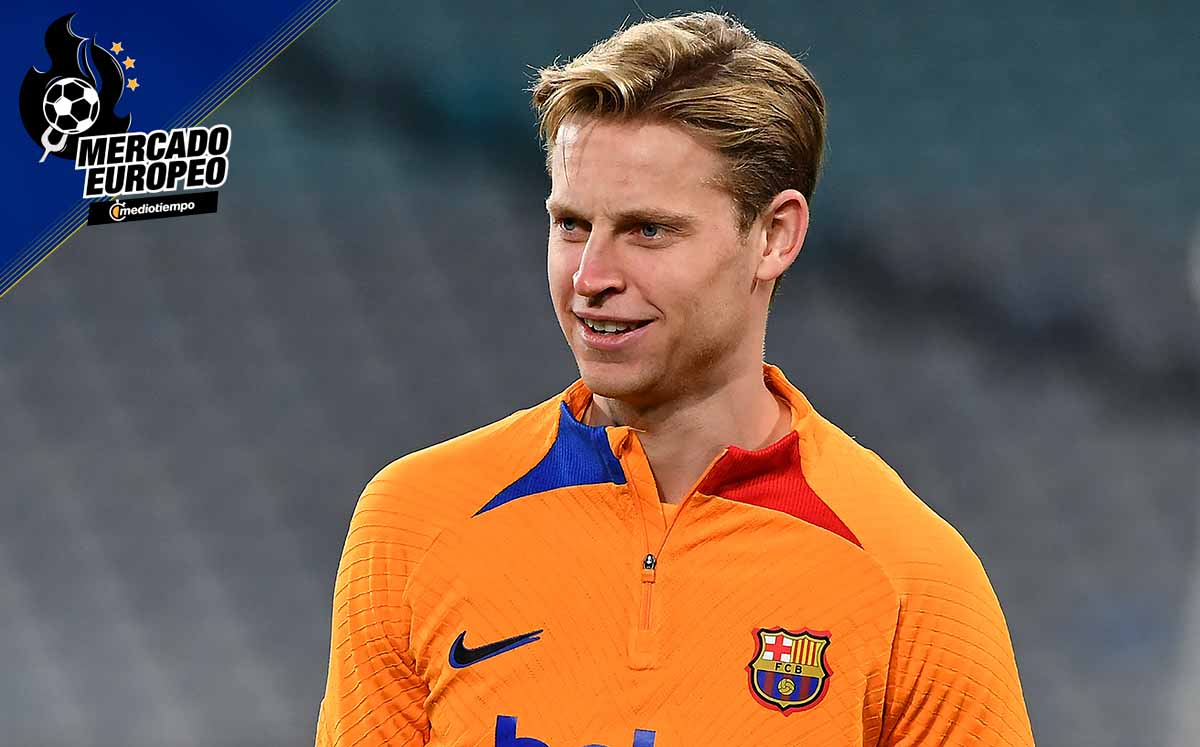 Richard ArnoldCEO of the Man Utdassured that the club is “doing my best” to close the signing of Frankie de Jongthat they have the money ready, but that there are “obstacles”.

The director of the English group met with several fans in a bar in the city before these hold a protest against the current owners of the clubthe Glazer family.

Arnold was recorded by the fans themselves giving an update on the status of De Jong’s signing, the main claim of Erik Ten Hag, the new coach of the ‘Red Devils’.

“We are doing everything possible to close the deal. I have been trying to close it for several days, the money is there, but there are things in our way that I can’t comment on“said the manager, who also added that money will not be a problem.

“The coach loves him and the job has been done. He’s a great player,” he added.

De Jong, who arrived in Barcelona in the summer of 2019 from Ajax in Amsterdam, he has not performed at the same level at the Camp Nou as he did in the ‘ajacied’ team. This, coupled with Barcelona’s need to earn money, has precipitated the 25-year-old midfielder’s departure.