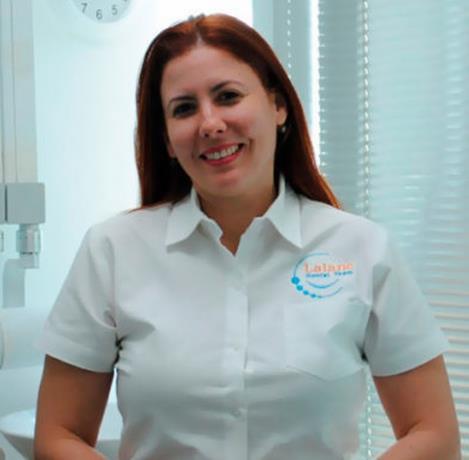 The National Police reported that a man was arrested in relation to the death of doctor Lyda Josefina Amell Bogart, 45 years old, whose body was found in the back seat of his vehicle, on Expreso V Centenario avenue.

“It’s about Jose. Luis Fermín Díaz (El Chamo and/or Venezuela), 30 years oldwho was located and arrested on Francisco Villa Espesa street, in the aforementioned sector, in response to the search and arrest warrant number 0028-AGOSTO-202, issued by a competent judge,” the Police said in a statement.

Police agents, attached to the Homicide Investigations Department, participated in the arrest of Fermín Díaz, in coordination with representatives of the Public Ministry. The man was captured in Villa Juana, National District.

The corpse of Lyda Josefina Amell Bogart was found the night of July 27 Inside the Dodge SUV, Durango, white, license plate G387712, where it was picked up by personnel from the National Institute of Forensic Sciences (Inacif).

“The location and arrest of Fermín Díaz materialized thanks to an arduous investigative work and intelligence deployed jointly between police officers and representatives of the National District Prosecutor’s Office,” explains the Police.

The detainee, who was seized with several pieces of evidence that link him to this case, according to the Police, will be made available to justice, via the Public Prosecutor’s Office, so that a coercive measure is known.

The Police indicated that more details will be offered in a timely manner, as the investigative process progresses.