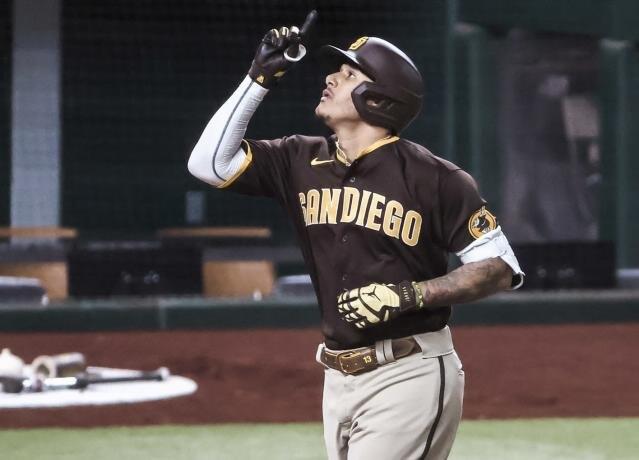 The star third baseman of the San Diego Padres Manny Machado announced on Wednesday his participation with the Dominican Republic team for the World Baseball Classic 2023.

“My people, this is Manny Machado speaking to you. It will be an honor to represent the Dominican Republic in the 2023 World Classic. Putting on that flag, putting on that uniform is always a pleasure and I thank God that he will give us the opportunity another year to represent the country, the flag, in a very big way,” Machado said in a video posted by the Dominican Baseball Federation (Fedobe) on Twitter.

“We are going to unite for the same cause to bring a championship and the trophy again for the Dominican. I love you, my people, and see you at the 2023 World Classic”, concluded the message from Machado, who was part of the Dominican team that participated in the last version of the nations tournament held in 2017.

Machado becomes the second player to ratify his participation with the Dominican team for the championship to be played next year, along with Toronto Blue Jays starter Vladimir Guerrero.

Machado finds himself in the middle of a great season with the Padres, achieving a batting average of .288 with 18 home runs and 58 RBIs.

The Dominican Republic is part of Group D along with the teams from Venezuela, Puerto Rico and Israel.