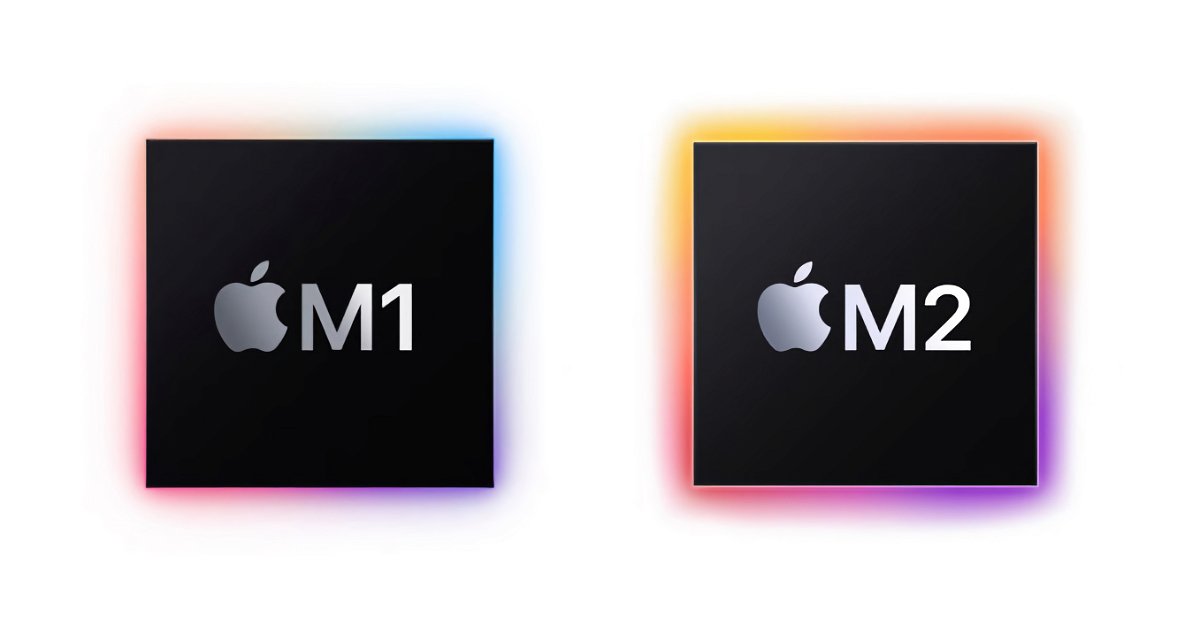 Apple’s M1 chip was a real revolution that no one has managed to match in 2 years. And Apple, before anyone could match them, has released the M2 chip that improves by around 20% the power of the M1 chip. These are very interesting data that show the enormous capacity of Apple designing chips.

Although both processors use the same manufacturing process in 5nm, Apple has managed to improve power without increasing energy consumption. Which is one of the key aspects of Apple Silicon chips.

We thoroughly compare the M1 and M2 chips

The M2 ushers in the second generation of M-series chips and surpasses the already excellent performance of the M1.

As you can see in the following comparative table, the M2 chip introduces interesting novelties which make it a more powerful chip, especially when it comes to tasks related to video editing.

The M1 chip has revolutionized the industry

These are the main specifications of the Apple M1 chip:

The M1 chip is available in 3 different configurations:

These are the main specifications of the Apple M2 chip:

The M1 chip is available in 3 different configurations:

Although clearly the specifications show the superiority of the M2 chip, this has to be translated into performance, something really difficult to measure. However, that is what the performance tests are for, although they are not something to look at only, they do allow us to compare two processors as similar as the M1 and the M2.

Therefore, seeing the score they get in a benchmark test like GeekbenchThese are the results:

According to this data, the performance improvement with a single core is 11.5% and the improvement in terms of maximum performance, using all cores, is almost the same. twenty% compared to the M1.

Of course the M2 chip is a more than interesting update compared to the M1 chip. Not to say that if you have a Mac running the M1 you should upgrade to one running the M2, but it is a significant improvement after only two years.