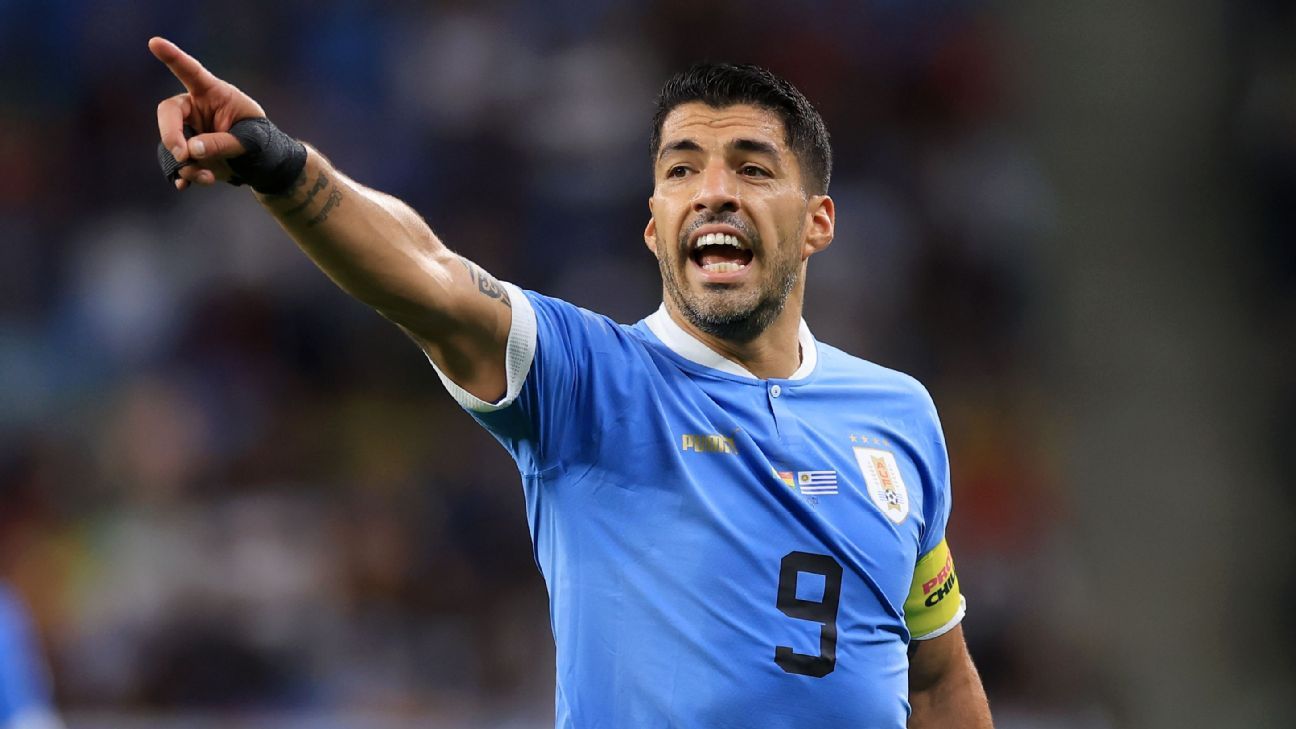 MEXICO.- Luis Suarez He has joined a long list of international footballers who at some point wanted to Blue Cross but they could never wear the cement shirt.

Hundreds of celestial fans exploded on social networks on Christmas Eve after the frustrated signing of the “Pistolero” suarezto whom the directive of Blue Cross He made offers last summer and in this winter market, but according to the Brazilian media he chose to sign for two years with the Gremio de Porto Alegre.

During the last decade, the names of Brazilians Diego Costa Y Douglas Coastfrom Spanish Fernando Torresfrom Portuguese nani or the Argentine Javier Saviola They are just some of those who haunted the offices of La Noria, but the arrival of none was ever achieved, to the sadness of the blue followers.

That was the same case with the Italians Sebastian Giovinco Y Claudio Marchisiothe Peruvians Paolo Guerrero Y Raul Ruidíaz or the American Jozy Altidorewho could wear the shirt of Blue Cross but several managers who passed through the club failed to sign them.

A special case is that of Uruguayan soccer players, since Blue Cross has searched at different stages for three of its greatest references in history, such as Diego Forlan, edinson cavani Y Luis Suarezbut finally there was no agreement with any.

“We are waiting, we always talk about strengthening ourselves in this sector, especially in the offensive part, so from the other time I commented that if he is a character like Luis Suarez I think that any team would want it and we are not the exception, so we are waiting for it to happen”, declared coach Raúl Gutiérrez on December 22 after the 1-1 draw against Toluca in Matchday 3 of the Copa Por Mexico, as part of the preseason towards Clausura 2023.

And perhaps with less renown than the aforementioned footballers, but in recent months or years the Cruz Azul board of directors has also unsuccessfully sought to incorporate other reinforcements such as the Argentines Rubens Sambueza, Juan Ignacio Dinenno, Germán Berterame and Cristian Pavón, the Uruguayans Bruno Méndez and Vicente Sánchez, the Chilean Diego Valdés, the Brazilian Tiago Volpi or the Cape Verdean Djaniny Tavares to the disappointment of the cement fans, who could never see them defending the colors of La Máquina.