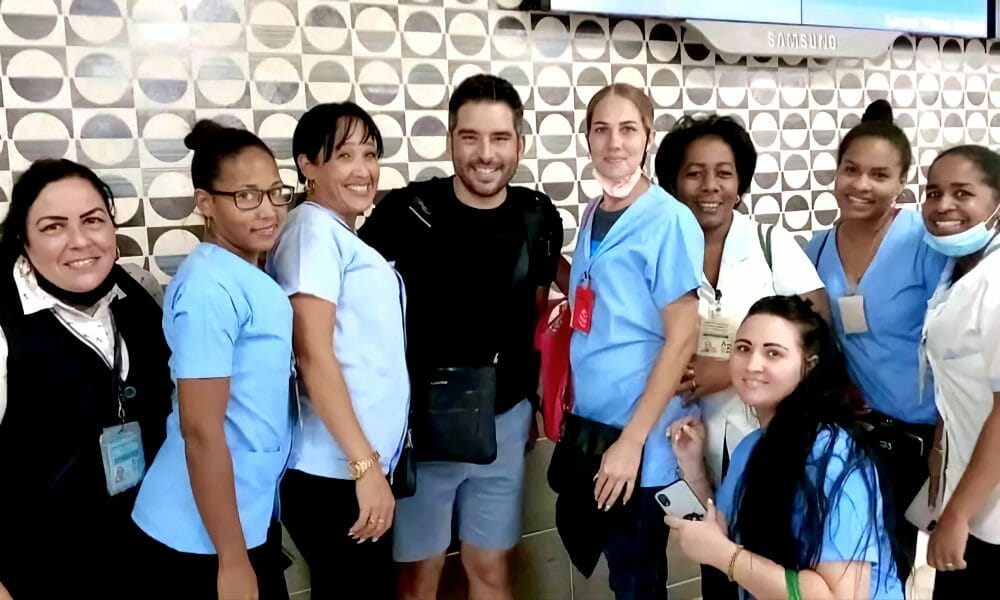 A week ago, independent media reported the arrival in Miami of the comedian who plays Pánfilo in the popular Cuban TV series, “Vivir del Cuento”.

Initially reported by Cuballama, the information assured that Silva did not arrive only at the Miami airport, but that he was accompanied by his wife and their two children.

Speculation immediately began as to whether the trip was a final goodbye or just a vacation “escape” from the island. Judging by the recent news, it has been the latter.

“The popular humorist Luis Silva «Pánfilo» has returned to our country. This Monday, this is confirmed by the workers at the José Martí airport who have decided to take photos with him. The unknown is cleared! public the official page of Rolando Guerra Machín. 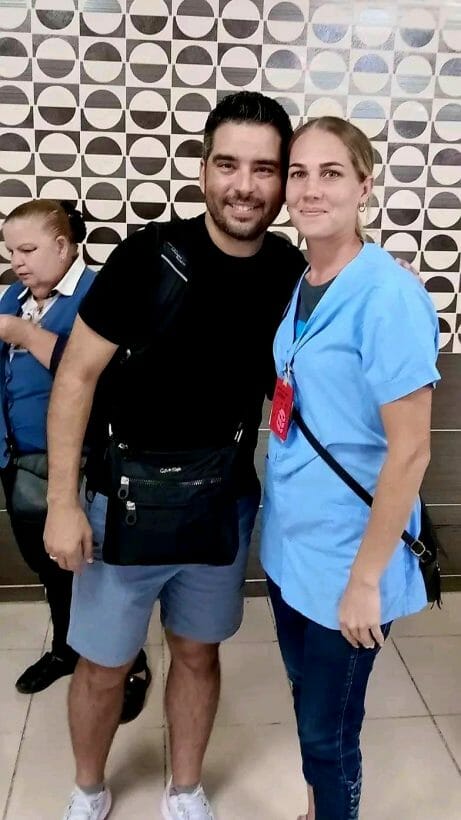 “He loves his people. He is the great actor who was and will be famous thanks to that town. The dollar is not everything for a great talent like Pánfilo. The greatest thing for an actor is his public that admires and respects him and will remember him until death, “commented user Osvaldo Suárez.

Along the same lines, Marelis Pérez commented: “This is excellent news because it is the best we have left. Well done, Panfilo! We love you so much and you had us all worried. God always bless you”.

Other people however questioned the ease with which the actor travels to the United States.

“How is it possible that these people get in and out of the two countries so easily? And I haven’t been able to see my son for seven years,” wrote another user identified as Georgina.

Finally, Marlon Pizjuan, the actor who plays Isidoro, was right when he asked not to believe “everything the networks say”, as a result of the rumors after Silva’s trip to the US.

This October 3, a new broadcast of Vivir del Cuento was expected.

“Discover what happens when Pánfilo decides to take care of Arturito, a Dalmatian dog, due to Chequera’s inventions,” encouraged the Cubavisión channel.

However, several viewers claimed that the chapter was not finally broadcast. “They did not put it and to top it off they repeated chapters of the novel,” they criticized.