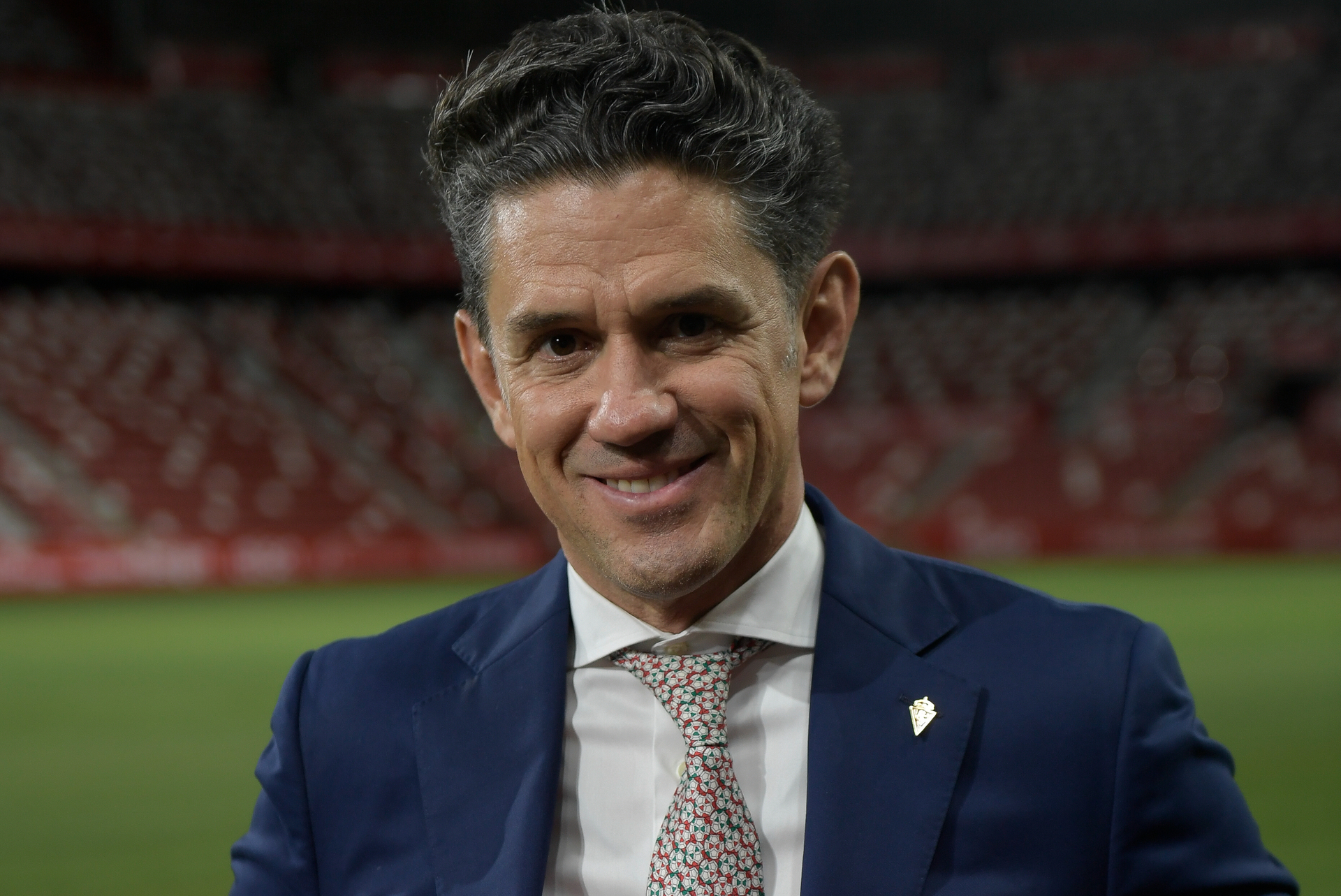 The owner of Real Sporting de Gijón and the Orlegi Group, the Mexican Alejandro Irarragorri, met this Tuesday with the Minister of Culture, Language Policy and Tourism of the Principality of Asturias, Berta Piñán, the General Director of Sports, Aida Nuño, and the dome of the Asturian Federation of Entrepreneurs (FADE).

Irarragorri, who has been in Gijón for just 48 hours, is having a very tight schedule in which, after participating in the club’s traditional offering to the Virgin of Covadonga on Monday, this Tuesday he presented his project to the regional authorities as well as the main companies in the region.

Irarragorri’s intention is to join forces and wills of both public entities and private companies, not only in the Sporting project, but also around the candidacy of El Molinón to be one of the venues for the 2030 World Cup in the case that its organization be granted to Spain and Portugal.

After the meeting with Berta Piñán and Aida Nuño, Irarragorri, who was accompanied at all times by Sporting’s executive president, David Guerra, met with the president of the Asturian Federation of Entrepreneurs (FADE), María Calvo, the director general of the employer, Alberto González, and the directors Begoña Costales and Ovidio de la Roza, to transfer their project to them and seek their collaboration.

Despite his busy schedule, Irarragorri had time last night to share a surprise dinner with the children of the current shift at the Mareo campus, with whom he talked for a long time