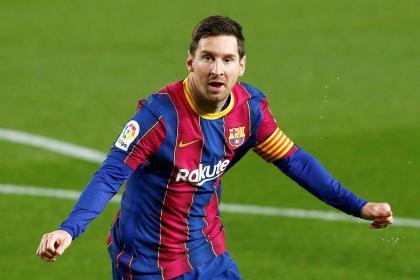 Lionel Messi: Argentine journalist assures that he will return to FC Barcelona in July 2023 | Spain League

That this is not the time to talk, that you have to leave him alone at PSG, that it is not prudent. Xavi said everything. What he didn’t say was that maybe there’s no need to talk anymore because what had to be said has already been said…

His time to direct his friend and companion of joys in the unbeatable FC Barcelona that garnered fans on five continents would already have a decided day on the calendar.

The Argentine journalist Verónica Brunati, very close to the player and his entourage, not only confirmed the version of Lionel Messi’s return to the Catalan club, which has been around for a few days, but has also said when it will happen.

“July 1, 2023, Lionel #Messi will be a Barça player,” he wrote on his Twitter account. And the news spread like wildfire and the Argentine and Spanish media spread it immediately.

Messi will try in Qatar the World title that has eluded him and that would crown his brilliant career and then he would fulfill the word of his last speech, at the Camp Nou, bathed in tears: “this is my home”.

And the financial crisis of the club? And Laporta’s reasons for letting him go last season? It is what is to be explained. The concrete thing is that if Messi wants to return, then he will do it.

On the French side, an ambassador of the caliber of the Argentine in the World Cup in Qatar is very good for the owners of PSG – that is, another besides Kylian Mbappé – and it may not be so definitive that he continues at the club and that the left-hander’s decision not to renew no longer produces so much pain. The original contract will expire on June 30, 2023 and then, if the version from Argentina is correct, Messi will be ‘Blaugrana’ again. The fan’s dream, about to come true…

Previous Blizzard claims Overwatch 2’s long queues are due to a DDoS attack
Next Disney + premieres in October 2022: series, movies and documentaries 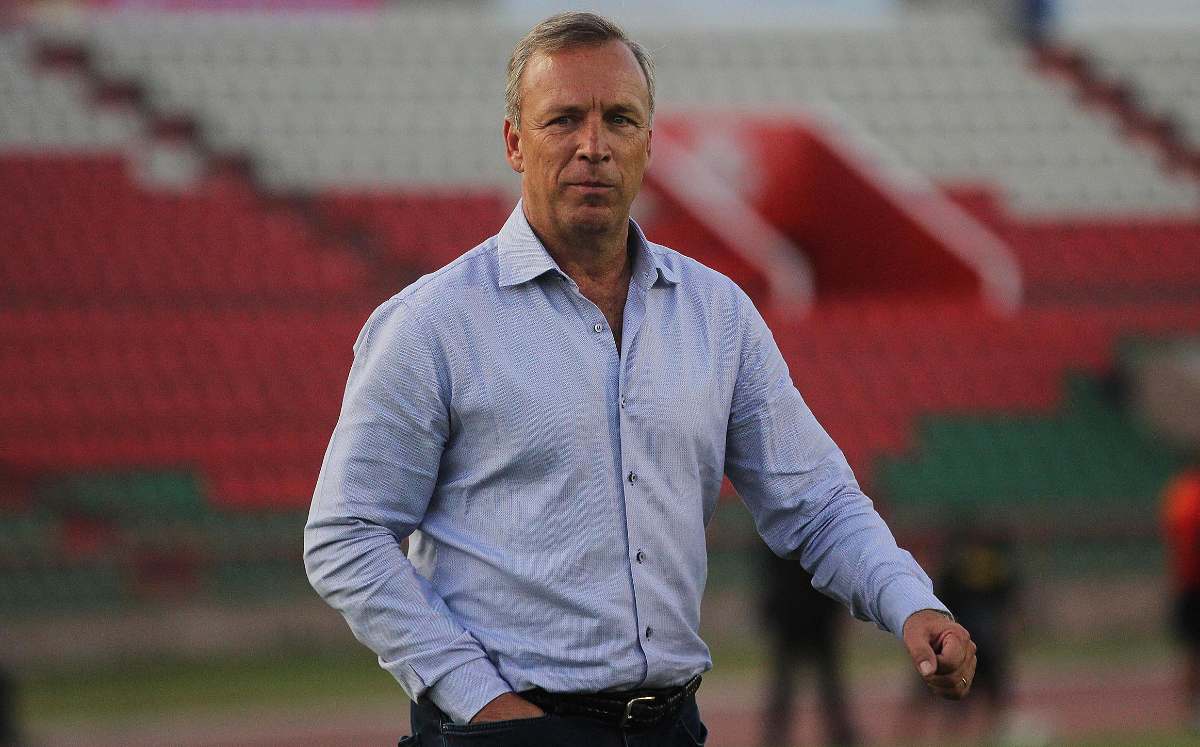 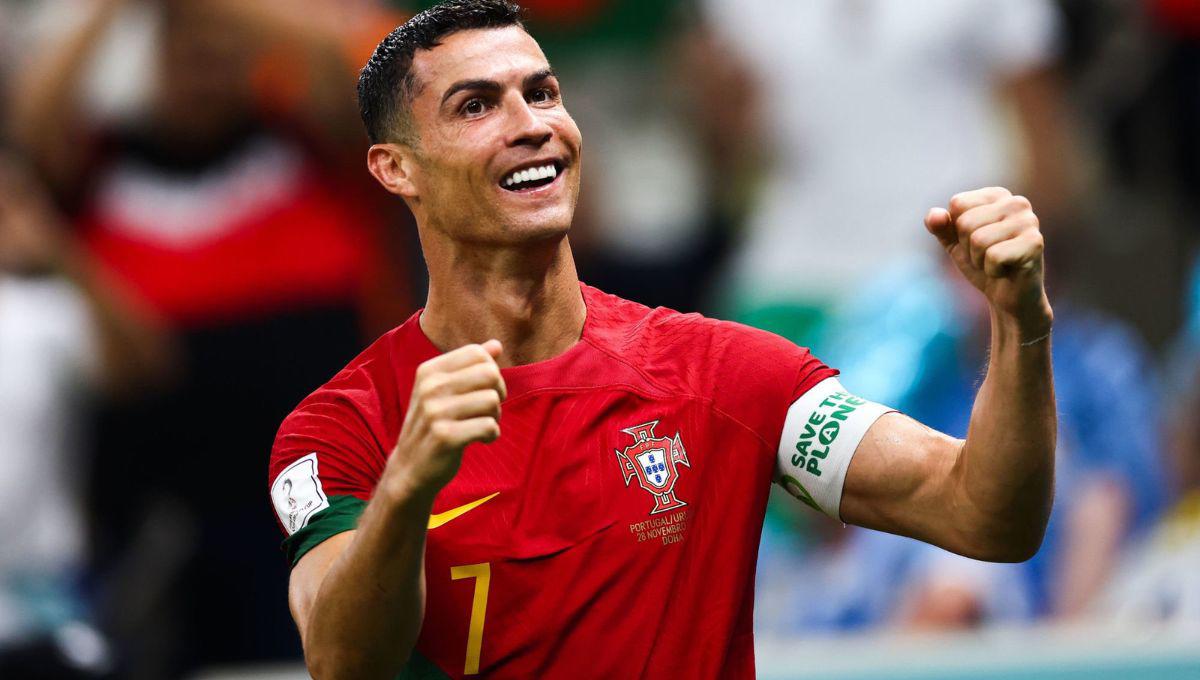