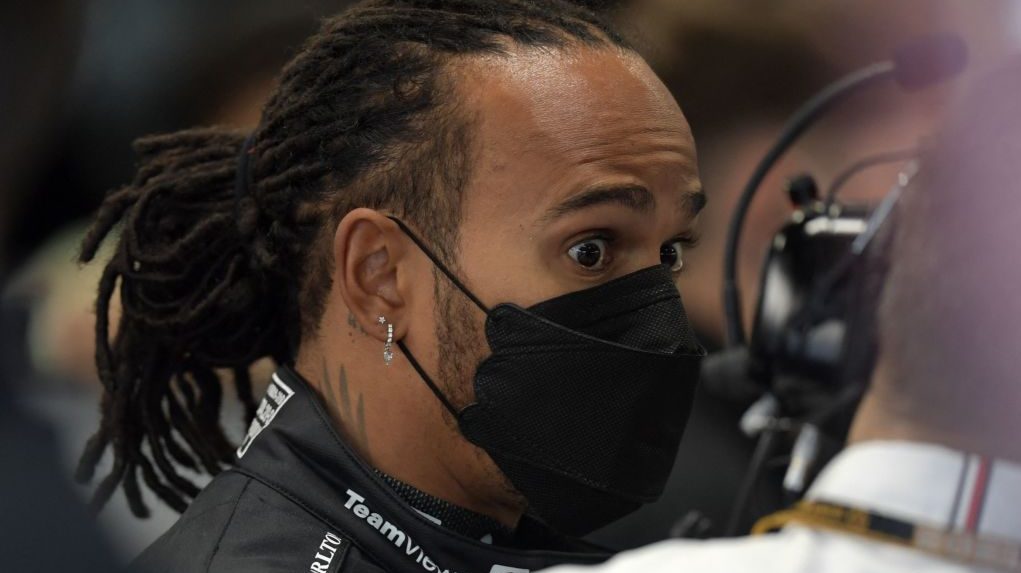 Lewis Hamilton will start last in Brazil after harsh suspension

(Reuters) – Formula One stewards sent title contender Lewis Hamilton from first to last at the start for qualifying for the Sao Paulo sprint on Saturday after his Mercedes car’s rear wing failed a technical inspection.

The 100 km sprint determines the starting grid for Sunday’s grand prix in Brazil. Hamilton, a seven-time world champion, was already facing a five-place drop in that race after an engine change.

The British driver is 19 points behind Red Bull’s Max Verstappen in the standings with four races remaining and his hopes for a record eighth title are drastically reduced.

The 24-year-old, who leads Hamilton by 19 points with four races remaining, qualified second for Saturday’s 100-kilometer sprint race that sets the grid for Sunday’s grand prix at the Brazilian circuit of Interlagos.

Previous The race of some American billionaires to achieve immortality is a problem for all
Next Who is Kim Morgan, Guillermo del Toro’s girlfriend, whom he secretly married after working together: “They met in a project and made an intimate wedding”