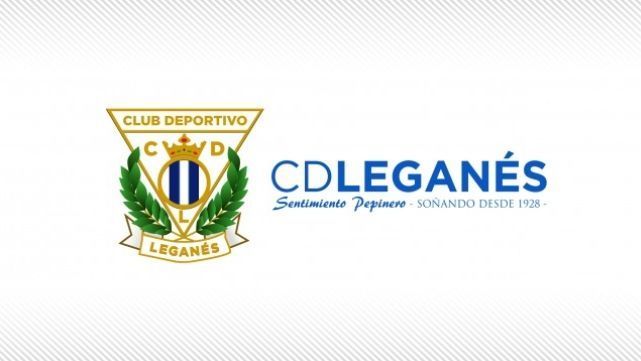 Leganés has called for this Thursday, at 10:00 a.m. (local time), an institutional press conference in Butarque in which, predictably, a change in the ownership of the club will be announced, as he was able to find out EFE from sources close to the entity.

The majority shareholding, in the hands of the family Moreno Pavonwill be acquired by the American group blue crow sport, directed by Mexican businessman Jeff Luhnowwhich, together with Victoria Pavon and Felipe Moreno, will be the ones who attend to the media.

The family Moreno Pavon acquired the club on December 24, 2008 in a delicate economic situation, when it was in Segunda B. From that moment on, it experienced growth that even led it to experience a stage in the highest category of Spanish football.

In the evening, at 5:00 p.m. (local time) in the same place as the institutional press conference, the debut as the new coach of Imanol Idiakezwho takes over the reins of the team in substitution of Mehdi Nafti

Leganés will start the 2022-2023 preseason, with Idiakez as the new coach on the bench to the detriment of Mehdi Naftinext July 4th.

That same day 4 and 5, the members of the first team will undergo stress tests and medical examinations before exercising on the turf of the Butarque Sports Facility on the 6th.

Likewise, it is indicated that work is being done to close the list of friendly matches that the team will play, including the one that will serve to celebrate the forty-second edition of the Villa de Leganés Trophy.