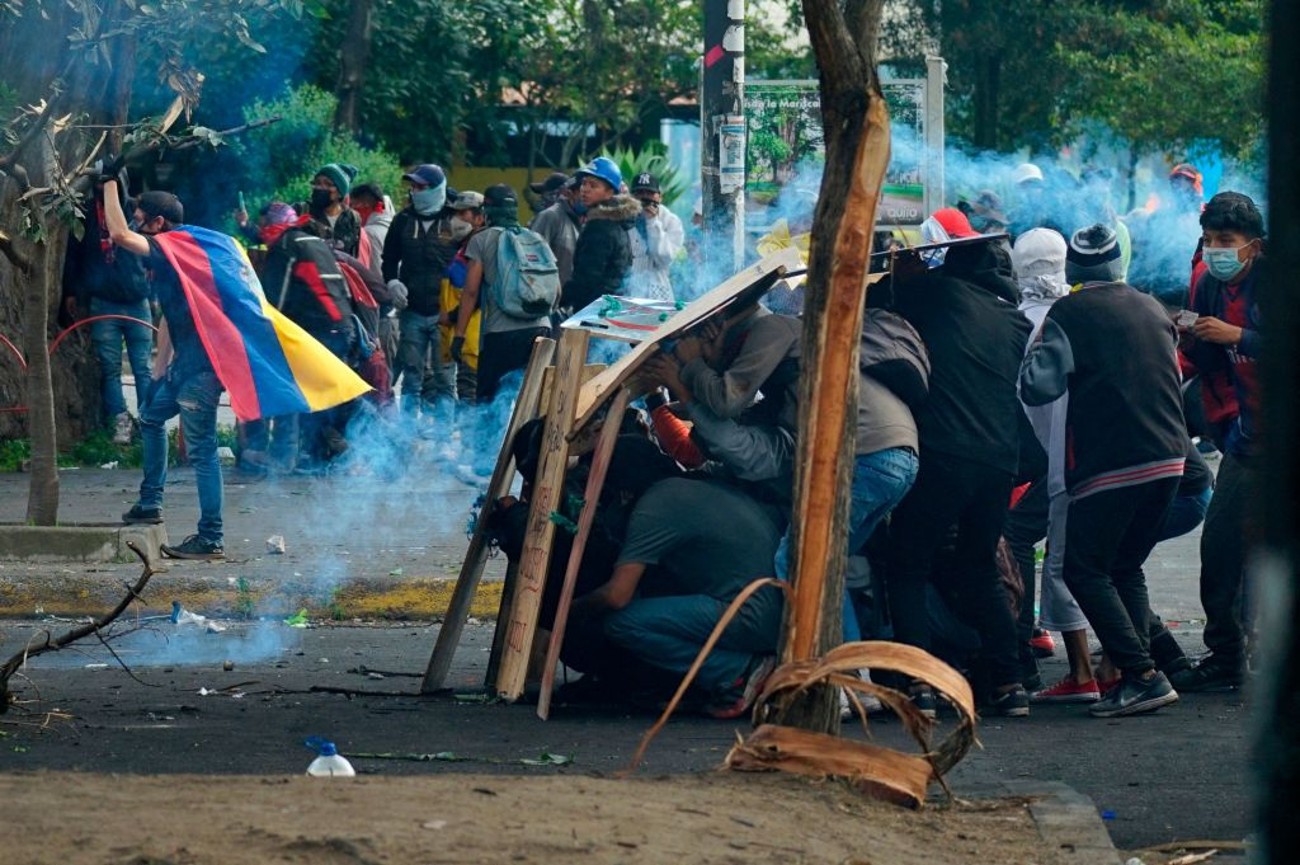 Behind this wave of protests in Ecuadorwhich include confrontations and road closures, is Leonidas Iza, the president of the Confederation of Indigenous Nationalities of Ecuador (Conaie), who claims for the prices of fuel and farm products, unemployment and crime, among others. demands.

Leonidas Iza Salazar was born in 1982 in the San Ignacio community, in Cotopaxi, and is the son of the historic indigenous leader José María Iza Viracocha, who participated in the protests in the early 1990s, according to the Efe agency.

Those mobilizations, also known as the Inti Raymi Uprising, took place during the government of President Rodrigo Borja and included the taking of the Santo Domingo church in Quito. They were also the first great demonstrations of Conaie, founded in 1986.

Iza studied environmental engineering at the Technical University of Cotopaxi, and before becoming leader of Conaie she was president of the Indigenous and Peasant Movement of Cotopaxi (MICC). His ideas are linked to mariateguism, derived from the work of the Peruvian thinker José Carlos Mariátegui and who links Marxism with indigenism.

According to the Conaie website, Iza is a member of the Kichwa nationality and is part of the Panzaleo people.

The Kichwa, named for the language also known as Quechua, are based in the highlands of Ecuador, and the Panzaleo people make their home in the province of Cotopaxi, one of the centers of the current protests.

Read more here: Who is Leonidas Iza, the indigenous leader leading the protests in Ecuador?