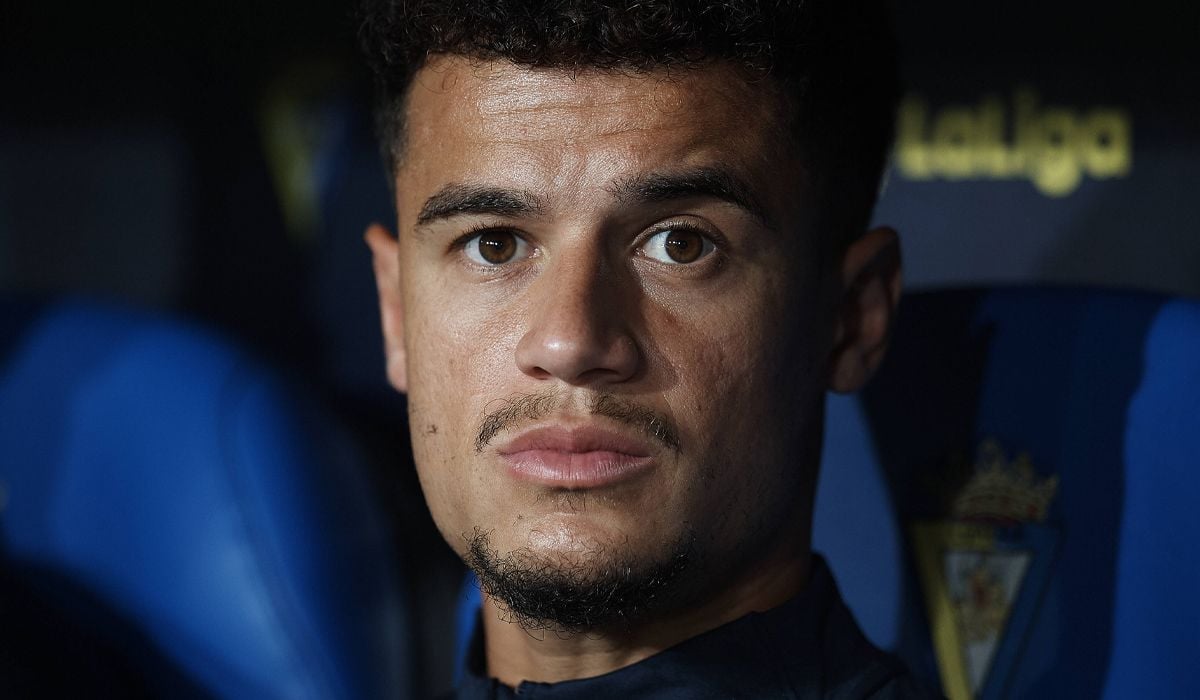 Philippe Coutinho will have one last chance to recover at FC Barcelona. Xavi Hernández, the new coach of the first team, wishes to meet individually with each of his players to express what he expects of them. One of the remains that the Egarense has drawn is to recover the best version of the Brazilian, which started at a good level and has gradually faded.

Meanwhile, in the offices of the Barcelona club they are desperate with Coutinho. His signing has been a ruin. Barça disbursed no less than 120 million fixed euros to Liverpool and agreed to another 40 in variables, depending on their performance and the titles won. January 2018 arrived and the good feelings of the first season faded year after year, with a loan to Bayern included.

Xavi values ​​Coutinho’s technical quality. He is a player with a good leg, with a great vision of the game and moves very well between the lines. The downside is that he does not have overflow to play as a winger or sacrifice capacity to play as an inside. In the Barça model, its fit is complicated

Nevertheless, The new culé coach hopes to find a solution with Coutinho. In principle, Xavi counts on him to play inside and will ask for intensity in pressure after the loss of the ball. He will try to convince you that short and quick efforts are very beneficial for the team and for himself.

The arrival of Alves

The return of Dani Alves represents good news for the ‘Cou’. The Barça defender always had a good relationship with the former Liverpool defender. The extroverted character of the first contrasts with the introverted disposition of the second. With Xavi he will have another chance, perhaps the last to succeed at Barça.