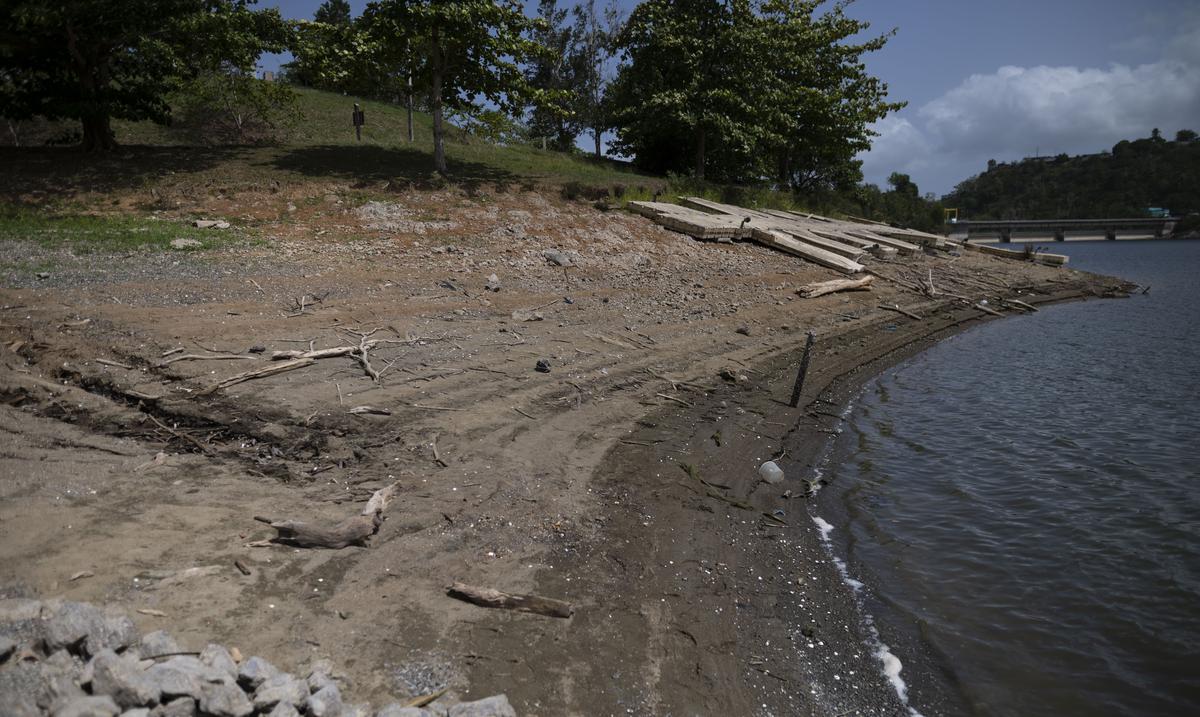 The relief in the reservoirs and rivers as a result of the rains registered last week begins to dissipate, and with it returns the possibility that the Water and sewage Authority (AAA) is forced to issue a new operational adjustment for some municipalities in Puerto Rico.

In a telephone interview with The new daythe president of the public corporation, Doriel Paganexplained that –for the moment– the operational adjustment plan for Loíza, Canovanas, Río Grande, Juncos and part of Las Piedras remains suspended, but this could change.

“It may be that as the day goes by, in the afternoon we will see that, due to the effect of heat and zero rain, we will have to issue some other operational adjustment, but now we continue to operate. And as I always say for rivers, this is something that we constantly update because of how changing the landscape is,” he explained.

[Consejos] Don’t let the water run while soaping or rinsing the dishes.➡️https://t.co/oQB2GNgZNa pic.twitter.com/Hig1Sc5Exc

The engineer described the situation in the rivers as “sensitive”.

“Again, we see a tendency to lower levels both in the reservoirs and in the rivers after the effect of the rains that we had between Wednesday and Thursday passed, which we had a benefit in the plants of the eastern region, mainly in the three plants that had some plan for operational adjustments. We have seen that this effect of these rains is already passing”, abounded

At the time of this publication, PRASA is keeping an eye on more than a dozen filter plants, including Aibonito, Barranquitas, Humacao, Jaguar in San Lorenzo, Cedro Arriba in Naranjito, Sabana Grande in Utuado, Morovis Urbano, and Montaña in Aguadilla. The latter is the only one on the list that is not supplied from a river, but from the Guajataca reservoir.

As for the reservoirs, the daily update of the public corporation shows that 10 of the 11 facilities reported drops in their levels this Monday, with the exception of Caonillas, which receives water derived from the rivers Viví, Pellejas, Jordán and the upper part of the Río Grande de Arecibo. It is located three miles east of Utuado.

“Today we are again facing a scenario where the levels of the rivers are already in sensitive conditions, and the same in the case of Carraízo, which has been declining for several days, as well as La Plata and Guajataca,” he specified. Pagan. “In the case of Guajataca, if it doesn’t rain in the next few days, as expected, it would be one of our main reservoirs that is under observation, and of course Carraízo and La Plata.”

In total, these three reservoirs supply over 373,400 clients, according to AAA.

“It all depends on how much the river flow allows us to continue operating for the production necessary for the demand. If the water we have available in the river is less than the amount of water we need to produce to maintain demand at 100%, there we will undoubtedly have to make adjustments,” Pagán commented.

He reiterated that the situation can change at any time, and reiterated the call to customers to save water. “The call is the same: do not over store water, conserve, do not use it in housework that is not strictly necessary.”

The National Weather Service (SNM) in San Juan does not anticipate significant rain events for this week. Over 67% of the island is under moderate drought conditions, according to the United States Drought Monitor. In addition, a portion concentrated in the northeast already registers severe drought parameters.