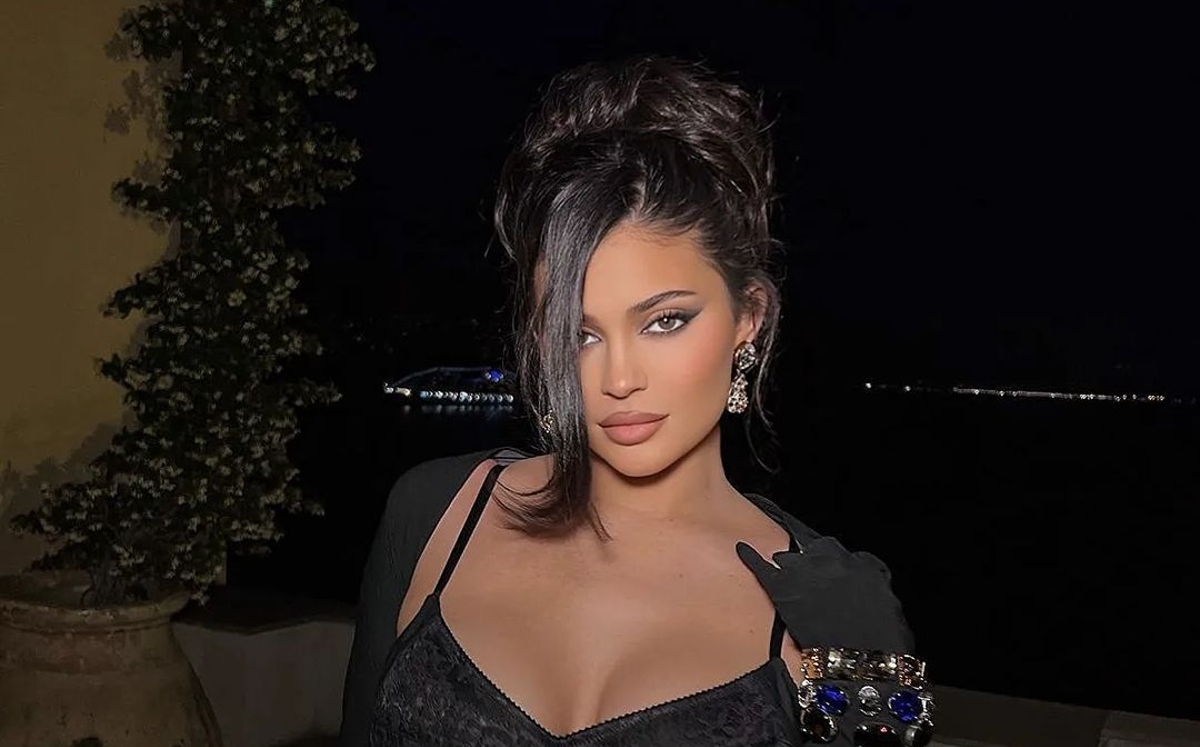 Kylie Jenner had already wowed in a black minidress, previously in a halterneck leather dress with fishnet thong sandals, or the Dolce & Gabbana strappy dress that she paired with monochrome knee-high boots.

In London, Kylie Jenner was seen in a super sexy version of the iconic little black dress, a garment that has been reinterpreted, transformed and embraced in different ways over the years, inspiring new generations to wear the black mini dress in a way extraordinary.

The design was introduced by Coco Chanel In the late 1920s, since then, designers around the world have taken inspiration from Chanel’s creation to take the black minidress to another level without losing its essence.

A clear example that the black minidress has broken the barriers of time and style is the dress worn by Audrey Hepburn in ‘Breakfast at Tiffany’s’ (1961). Another reference was in Gossip Girl (2008) where Blair Waldorf, played by Leighton Measter wore a black dress very similar to Hepburn, or Blake Lively who in this same series used the sexy black minidress multiple times.

Today it is the 24-year-old reality star, Kylie Jenner, who makes this garment her own, and that just because it is worn by her, the black minidress is already considered the sexiest piece of the year.

Last night the founder of Kylie Cosmetics left her hotel in London with her daughter Stormi and rapper Travis Scott, and as always she did it in the best style.

The strapless black minidress that Kylie Jenner wore was made up of a sweetheart neckline, while for her shoes she opted for platform sandals, also in black. For her makeup, the queen of lipsticks used another classic of classics, a smokey eye in black tones and her hair was loose in waves.

In the photos taken by paparazzi we can see that the youngest sister of the Kardashians changed sandals, because in some photos we see her wearing black platform sandals wrap stylewhile in others Kylie wears black sandals teddy thong style at the beginning of your fingers.

The dress perfectly hugged the curves of the young businesswoman and this look has already become a favorite of her fans. Thanks to this little black dress,’Kylie Jenner’ became a trend on Twitter, for the many comments praising her incredible and unmatched style.

Kylie showed off this look In every way possible, she shared photos of her fan pages on her Instagram stories and part of her make-up look and hair style on her profile.

Without a doubt, her look, which seemed to be taken from the 80s, but which combined with current trends, was a total success for Kylie Jenner.