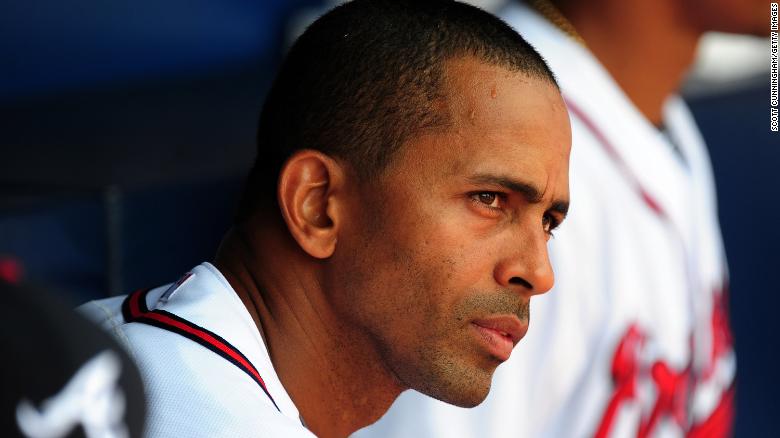 Big Papi: The Red Sox have their heads on the right side 3:55

(CNN) – Julio Lugo, the Dominican-born player who played for seven major league teams and won a World Series ring with the Boston Red Sox, has died at age 45, his former team said Monday.

In a tweet, the Red Sox They offered their condolences to Lugo’s family.

The cause of death was not given for Lugo, who would have turned 46 this Tuesday.

The Barahona, Dominican Republic native was drafted by the Houston Astros in 2000, according to MLB.com.

His 12-year career also included stints with the Tampa Bay Rays, the Los Angeles Dodgers, the Red Sox, the St. Louis Cardinals, the Baltimore Orioles and the Atlanta Braves.

The Rays said they were saddened to learn of his death, while the Orioles and Cardinals offered their condolences to his family and friends.

Will Middlebrooks, a former Red Sox third baseman, said he met Lugo during spring training in 2008 with the minor league Lowell Spinners. “He spent time with us youngsters in Ft. Myers during a rehab assignment. He taught us a lot about infield routines and how to be a pro,” he tweeted.

Outfielder Josh Reddick tweeted that Lugo helped him early in his career “with my routine and sticking with it no matter the outcome.”