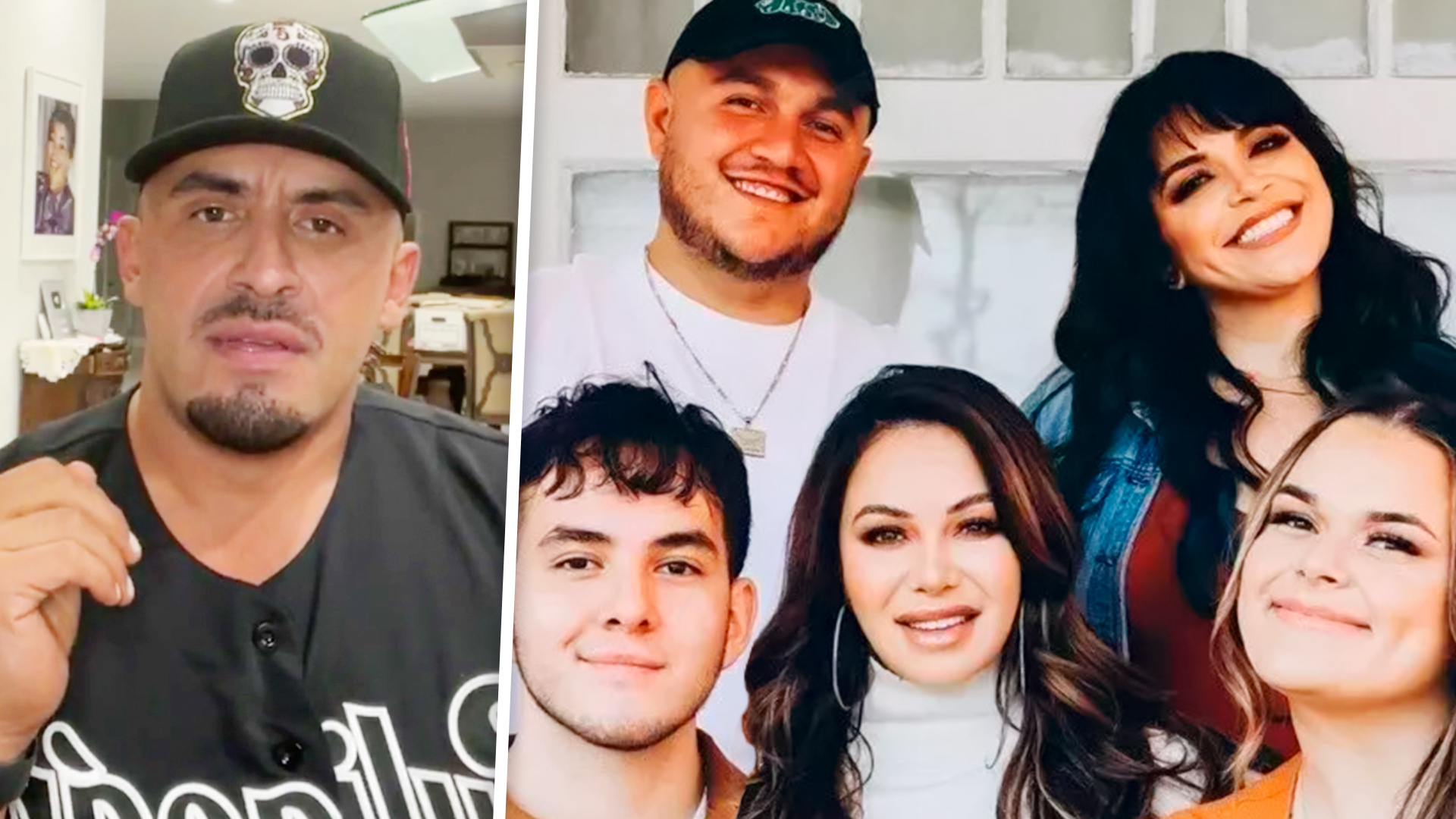 Juan Rivera challenges Jenni Rivera’s children: asks that they “put him in jail” or clarify the audit | Famous

Just last Monday, November 22, the youngest of the Rivera brothers assured in a live broadcast on his Instagram account that his nephews they treated him “like trash” despite the fact that he “tried to take care of them as if they were his own children.”

The producer’s sayings towards Chiquis, Jacqie, Michael, Johnny and Jenicka, the children that Jenni Rivera had, dead at 43 in a plane crash on December 9, 2012, arise in the middle of a family conflict that sparked the request for a review of the finances of the ‘Diva de la Banda’.

Earlier, in last Monday’s broadcast on Instagram, he spoke about the supposed results that the review of the singer’s finances yielded and criticized the acting of his nephew Johnny: “In a story he said that things had gone very bad, I said, ‘to the mother, this fart is going to start again'”.

In the talk with ‘De primera mano’ he called on his nephew and his brothers to clarify the matter since, according to his vision, he and his sister Rosie Rivera are accused of having “stolen” money.

” We are being crucified and judged by an audience that knows nothing, because I do not know anything about the audit and people know less than I do, “he said on air,” if I stole a single five, show it and put me in jail“.

“But in the same way, if you realized that there is nothing in that paperwork, come out and say it publicly,” he demanded. He was also questioned whether he believes that his niece Chiquis Rivera He is the one behind the request for the revision of Jenni’s fortune.

“I do not like to say anything that I do not know one hundred percent, because as it can be true it can be an injustice for my niece,” he mentioned, “I am sure there is someone, but you shouldn’t talk until you are sure. “

Last May it was announced that Johnny, the youngest of the late singer’s children, had requested such an audit, which today Juan Rivera describes as a “suckling pig”.

The context of every situation has caused a division within the Rivera. For example, in the last Thanksgiving celebration, at the home of Dona Rosa Saavedra, Jenni Rivera’s mother, only Pedro, Rosie, Juan Rivera and their respective families attended.

Those absent were the children of the late interpreter and Lupillo Rivera, according to Juan himself in ‘De primera mano’: “Unfortunately yes (the family is divided)”, he admitted, “my carnal Lupe talks to my mother, Gustavo talks to my mom, but we can’t all meet together and that’s a ‘gachada’ “.

“First God, maybe one day we will never work again, but we can go back to being a family, maybe not with the same relationship, but with some kind of relationship,” he estimated.

Previous Rock doctors, or how the exhaustion of several toilets in the face of the coronavirus ended up in a musical group
Next This is how the test day of this Ferrari SF90 Stradale ended