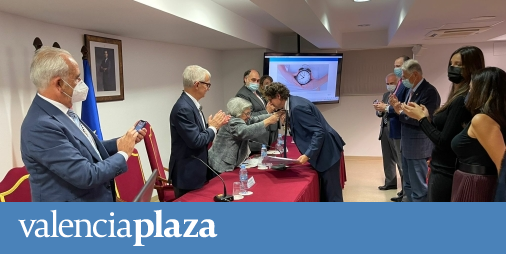 José Remohí, founder of IVI, receives the Honorary Academic Title from the Royal Academy of Medicine of the Valencian Community

VALENCIA. Professor José Remohí, founder of IVI, received last Tuesday the Title of Honorary Academician of the Royal Academy of Medicine of the Valencian Community. The event, which took place at the University of Medicine of Valencia, was attended by prominent personalities from the world of medicine such as the general director of the Valencian Institute of Oncology Foundation (IVO), Manuel Llombart, the head of the IVO Oncology service, Vicente Guillem, the gynecologist Fernando Bonilla or the traumatologist Enrique Gastaldi, among others.

Prof. Remohí, who has received the title from the president of the Academy, Carmen Leal Cercós and also the president of IVI Antonio Pellicer, has been very satisfied with this distinction. During his speech, he reviewed the evolution of Assisted Reproduction in recent decades, highlighting the role of the pandemic in the birth rate. According to the professor, “the pandemic has sunk the birth rate.” For Remohí, one of the main advances in this field is ovarian rejuvenation.

Professor José Remohí studied Medicine at the Faculty of Valencia, specializing in Obstetrics and Gynecology at the Clinical Hospital of this city and the subspecialty of Reproductive Obstetric Endocrinology at the University of Irvine, in California (USA).

He is also a professor of Gynecology and Obstetrics at the Faculty of Medicine of the University of Valencia, director of the Master of Advanced Gynecological Endoscopic Surgery at the UV and Director of the IVI University Institute. Dr. Remohí is also a maternity doctor since 1984 and a sexologist since 1986.

Previous ‘Bolillo’ Gómez before taking on Costa Rica: ‘We must help each other because the country is very saddened, it was a hard blow’ – Ten
Next Do the Cleopatra eggs from “Red Notice” exist? 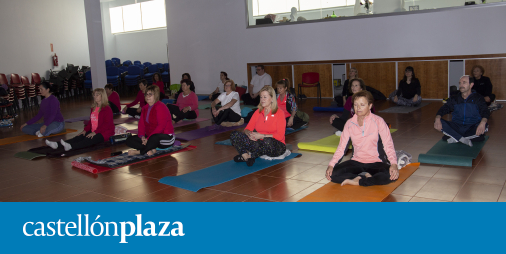 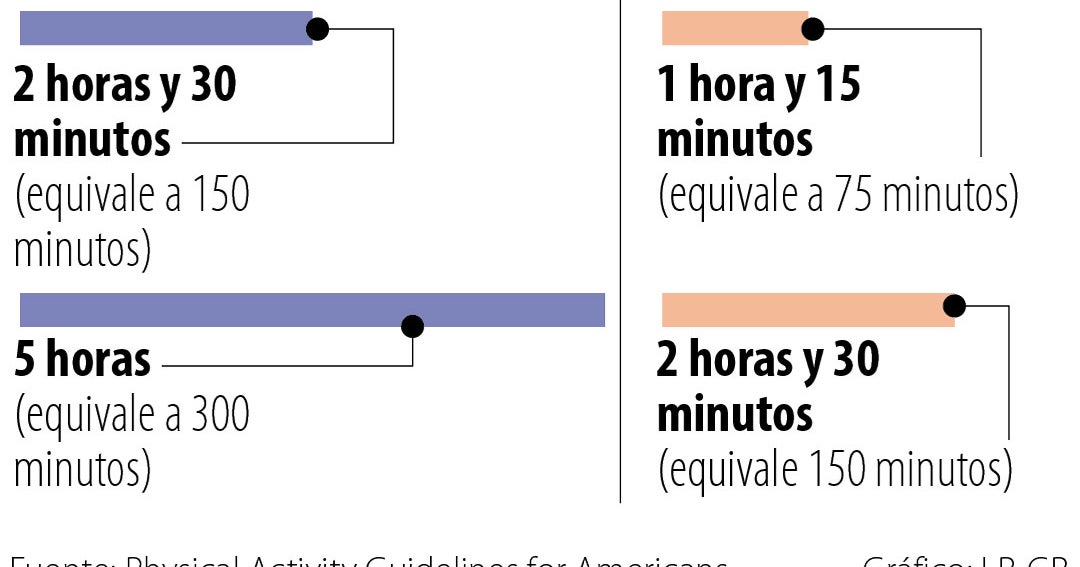 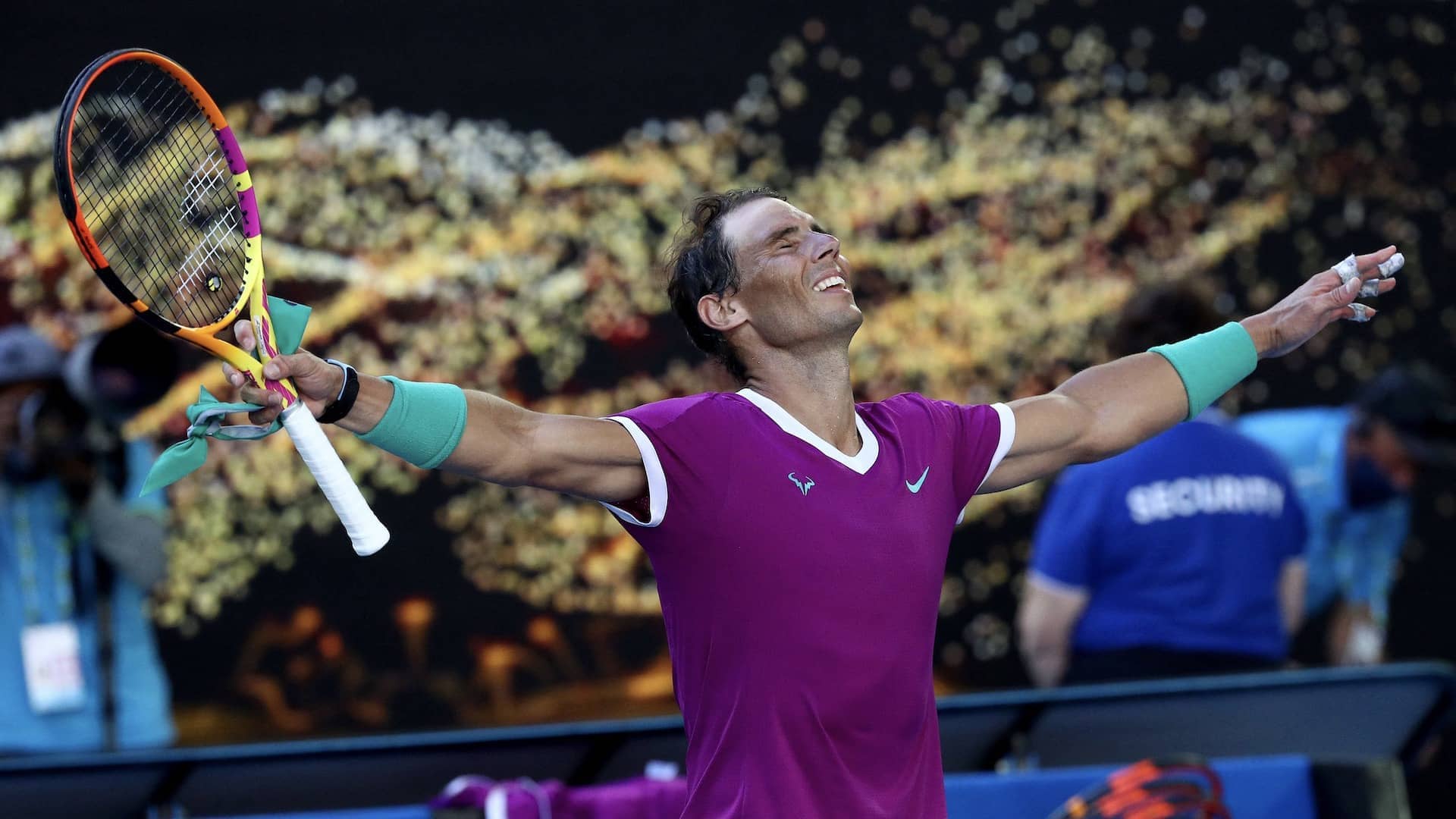