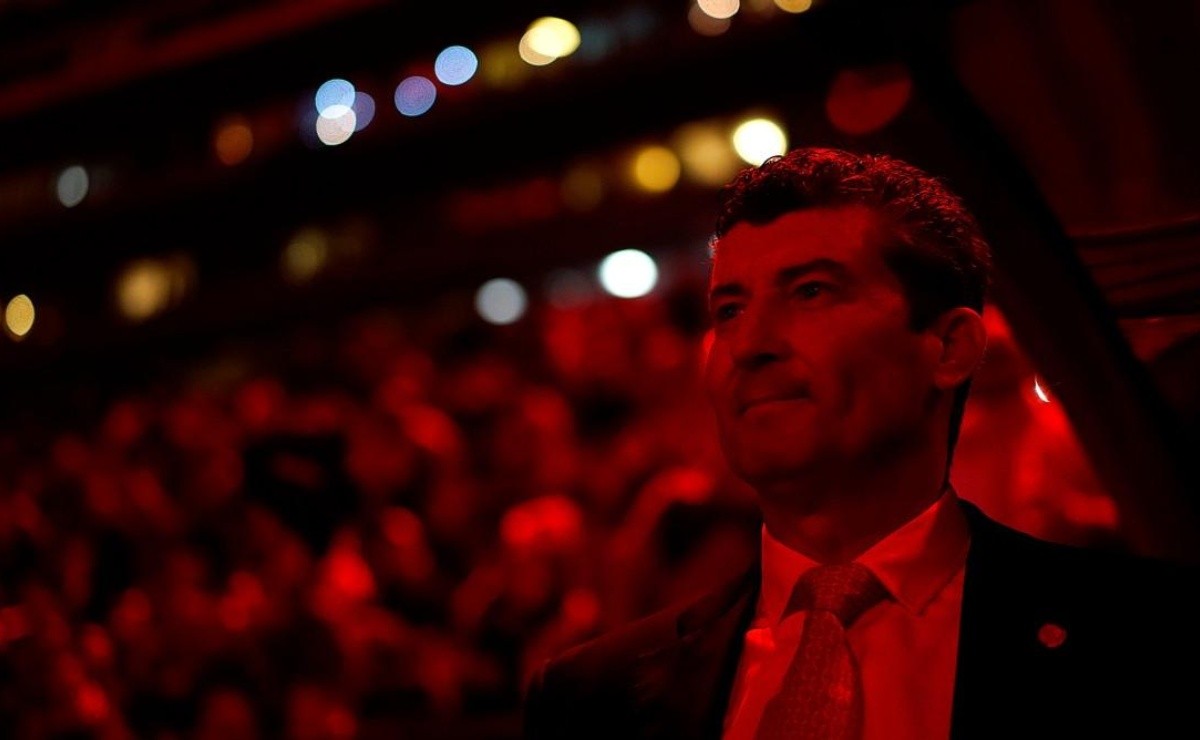 The Chivas de Guadalajara coach is without a team after his departure at the end of 2019 from Toluca.

“Mexicans are still vastly superior …”, shot days ago Jose Manuel De La Torre when making a comparison between local and foreign coaches of the MX League. The dart is given after the ‘Chepo’ continues in search of a sports project after his departure from Toluca at the end of 2019.

And it is that despite the fact that since Chivas de Guadalajara many names were considered as possible substitutes for Michel Leaño, De La Torre’s was never among the pools of the fans or the hypotheses of the sports press despite having experience on the rojiblancos bench … twice!

The ‘Chepo’ began his career on the benches in the Closing 2006 with the Flock. That year was one of the best throughout his career as a coach despite being the first: and it is that in the Opening He was crowned champion after a dream tournament in which he won in the final at Toluca and left on the way to Cruz Azul and America.

However, the credit was of little use to him: on September 27, 2007, he was dismissed from his position due to the continuous sway of technical director on the Aztec football benches. A year later he would join the ranks of Toluca, a team with which he would also be crowned champion and that opened the positions for the Mexican team.

It was the substitute for Javier Aguirre at TRI after 2010 South Africa World Cup. With the selection he was until 2013 in a period full of criticism from the press; from there he would return to Chivas for his second stage, where he did not do as well as in the first and will be dismissed shortly after. His last adventures were those of Santos Laguna and Toluca, for the second time, and until 2019, and since then, the ‘Chepo’ continues in search of a third opportunity in Chivas?