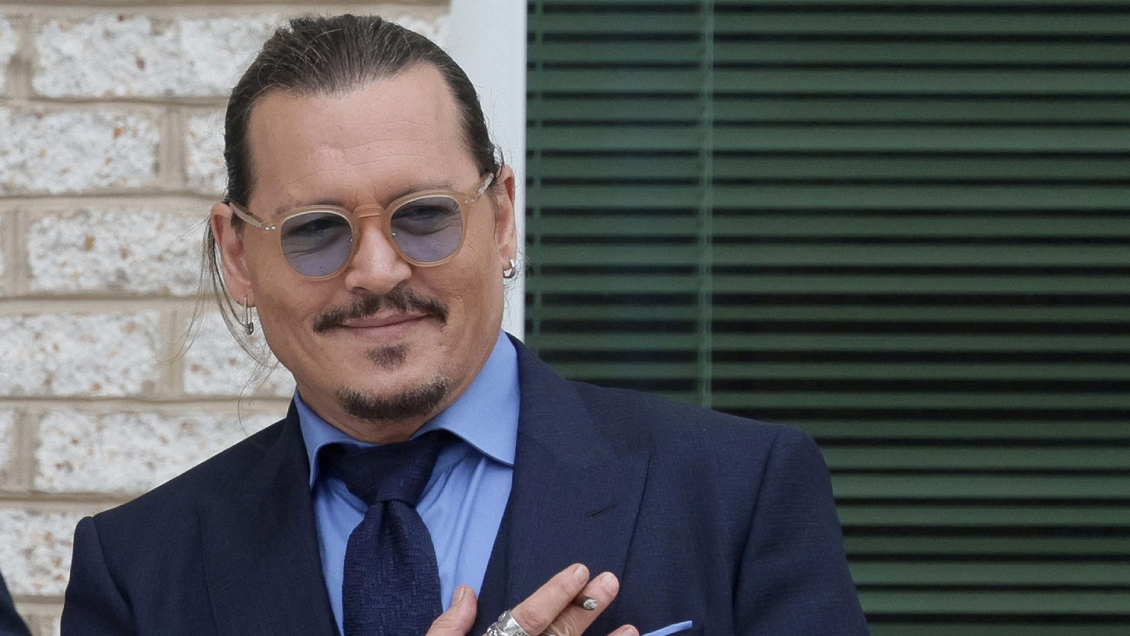 After reaching an agreement, Johnny Depp and Amber Heard have ended the legal process of the defamation caseagreeing that the 36-year-old actress must pay her ex-husband $1 million as compensation, which, according to the “Jack Sparrow” interpreter, they will be donated to a “real” charity.

In a statement sent to DeadlineDepp’s lawyers stated: “We are pleased to formally close the door on this painful episode for Mr. Depp, who made it clear throughout the process that his priority was exposing the truth. The unanimous decision of the jury and the resulting judgment in favor of Mr. Depp v. Ms. Heard remains in effect. The $1 million payment Mr. Depp is due to receive will actually be donated to charityreinforcing Ms. Heard’s acknowledgment of the conclusion of a rigorous pursuit of justice in the legal system.”

This answer is also a “light” accusation of Heard, who would not have fulfilled his promise to donate the $2 million to a children’s hospital that he received from the actor in the middle of the trial.

While, It is still unknown if this agreement will be formally recorded in the Virginia court records.state where the trial took place and ruled that the interpreter of “Mera” had to pay $15 million dollars to her ex-husband.