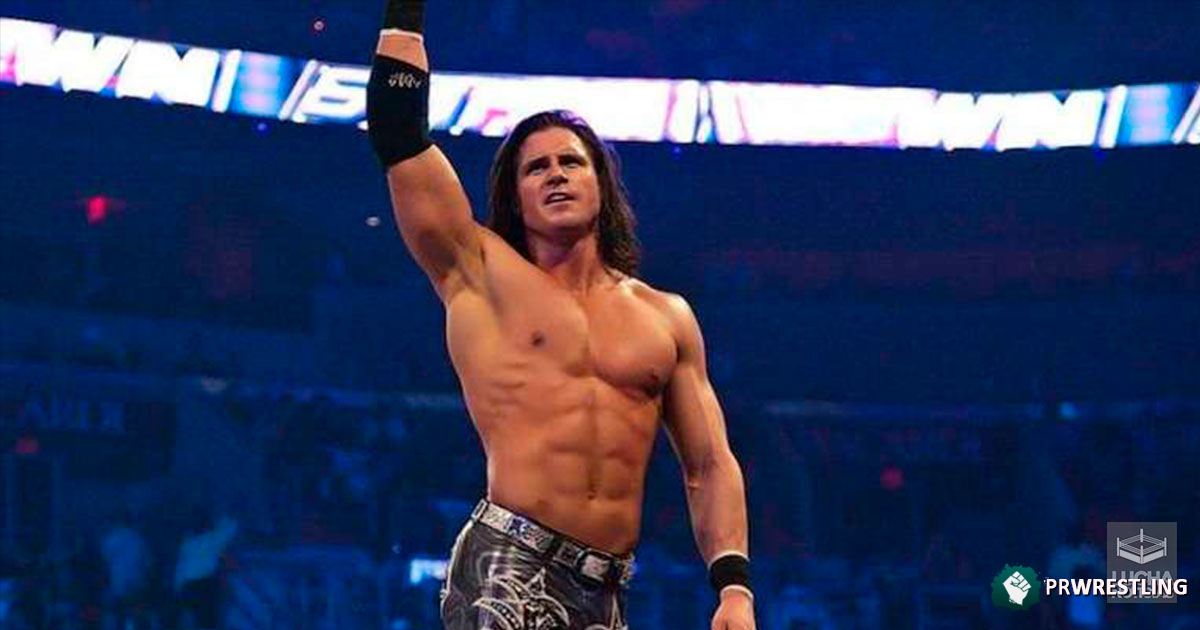 John Morrison was released from WWE in the last rounds of cuts and is now breaking his silence. Morrison made a long video on Instagram where he spoke about his release.

“I want everyone to know how grateful I am for the support you gave me during this past run with WWE. I also want you to know that I did in fact receive a phone call from John Laurinaitis, during which he told me that WWE no longer required my services as a talent. He didn’t even wish me the best of luck in my future endeavors. I mean, if you’re going to let me go, at least get your catchphrase, right? ”

Morrison went on to say that despite everything his recent stay was special.

He also said that a better fighter came out than when he arrived.

“I was able to improve on some things. And I think maybe the most important thing that I learned during my first run with WWE is that it’s not something that people are going to watch wrestling for. They are the stories. We are storytellers. Now, it turns out that I’m a storyteller who prides himself on being able to do the turns, the tricks, the kicks, but those are just tools / The movements, the strings, the sound of the microphone, they are only tools used by those who practice the art of professional wrestling to tell stories. And the great thing about being a storyteller is that when one chapter ends, another begins, ”he said.