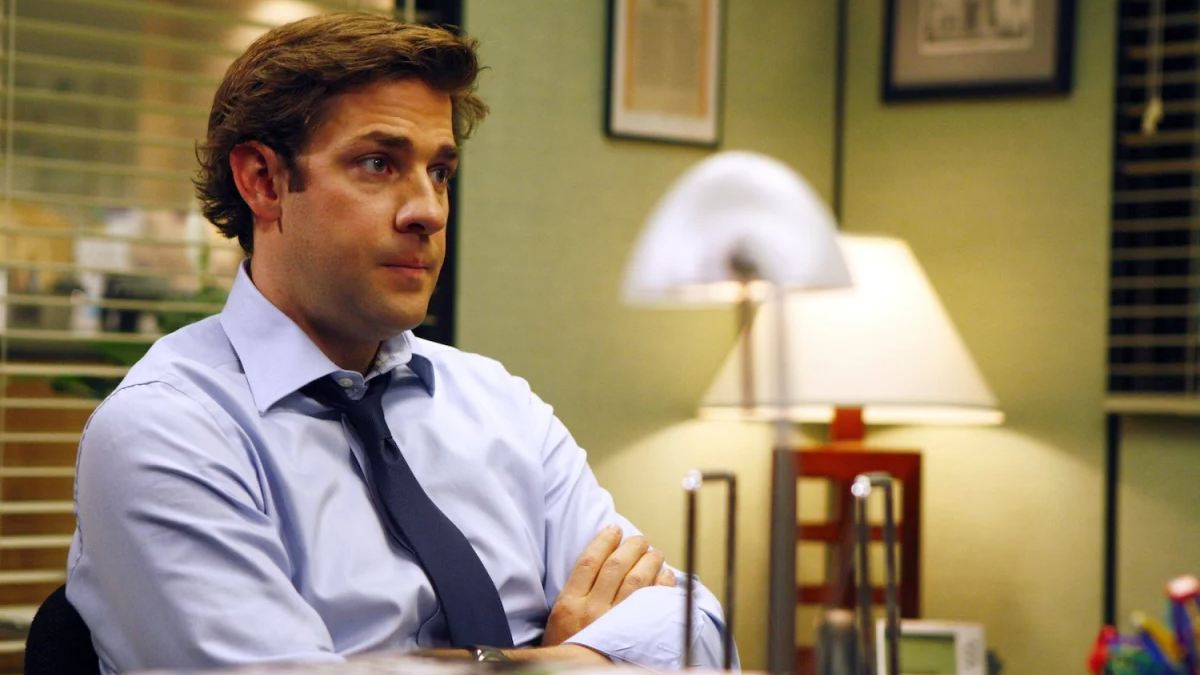 Though it went off the air almost a decade ago, the hit sitcom is finding a whole new generation of viewers thanks to streaming platforms. John Krasinski, who played Jim Halpert on The Office, recently revealed that his two children with his wife Emily Blunt; 8-year-old Hazel and 6-year-old Violet began watching the series.

The office: The funny reaction of the children of John Krasinski to see the series

“They literally started watching The Office and by the way (…) I showed them an episode.” He shared the 43-year-old actor-director during an appearance on The Late Show With Stephen Colbert. “We were driving and from the backseat I heard: ‘So what’s the deal with this The Office thing?’ I was like, ‘Okay, that’s a great question, we’ll see it in little bits. Emily was like, ‘Just show them the pilot.'”

John Krasinski then shared that he did show his two children the pilot episode of the series. Which originally began broadcasting in 2005, with interesting results.

“My oldest daughter happens to be a TV fanatic, so she was talking to the screen and when Steve (Carell, who played boss Michael Scott) fired Jenna (Fischer, who played Jim’s on-screen love interest) , Pam Beesly), she says, ‘What are you doing? What are you doing?’ And then she’s like, ‘You’re a horrible person.’ And I’m like, ‘You should meet Steve Carrell.'” She added her.

As for her youngest daughter, Violet, she didn’t entirely believe her famous father would appear in the hit production.

His children think that the actor works in a real office

The movie star also added that she thinks her kids think she works in a real office after she spoke to a fan.

She added that her partner, Emily Blunt (also an actress), has had more success with her children when it comes to talking to them about her film career.

“Emily got off to a good start being in Mary Poppins. I think my kids thought she married me for charity.” she joked. “They say, ‘You’re so kind of marrying an accountant. That’s very nice of you.’ Because they don’t know what I (really) do.”

Check out the video of the interview below: