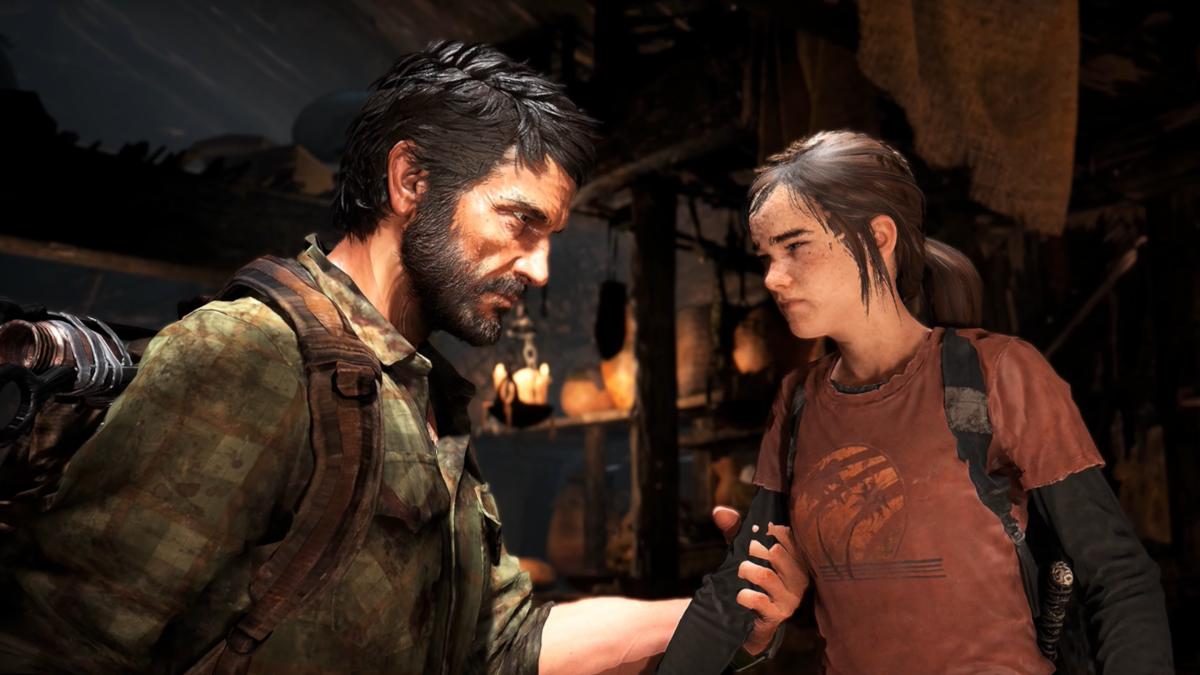 Therefore, this video a mod of God of War (2018) with the characters of The Last of Us created by Omega Fantasy is so appropriate.

Kratos becomes Joel and Ellie becomes Atreus. in a video that collects the first 20 minutes of God of War, but that is also full of hidden winks to The Last of Us, such as the symbol of the fireflies on the tree that Joel fells.

The mod goes beyond a simple change of characters. Joel doesn’t use an axe, but rather a pipe with taped-on knives, although it’s considerably more effective here than in The Last of Us.

The “stranger” that comes out at the beginning of the game and who Kratos beats up destroying half the forest also comes out… but here turned into the hateful davidone of the villains of the first The Last of Us.

This other video from Speclizer, using the Omega Fantasy mod with permission, has edited the footage into 8 minutes and changed the original voices of Christopher Judge and Sunny Suljic (Kratos and Atreus) to Troy Baker and Ashley Johnson (Joe and Ellie) .

But this is not the first mod created by Omega Fantasy (here is their Patreon page). He specializes in creating God of War mods and showing them off on video, and one of his most popular creations was switching Kratos and David…with Will Smith and Chris Rock, taking the famous Oscar smackdown to a whole new level. level.

Ever since God of War came out on PC in January 2022, modders have been having a blast, and hopefully when The Last of Us comes out on PC with the remake titled Part 1 (to rhyme with Part 2) we will see more similar creations… perhaps in reverse: Kratos and Atreus through the forests of North America.

Remember, The Last of Us Part 1 will be released on PS5 on September 2 on PS5 and later on PC. God of War Ragnarok is expected to come out in November 2022, and Sony could make it official this June.