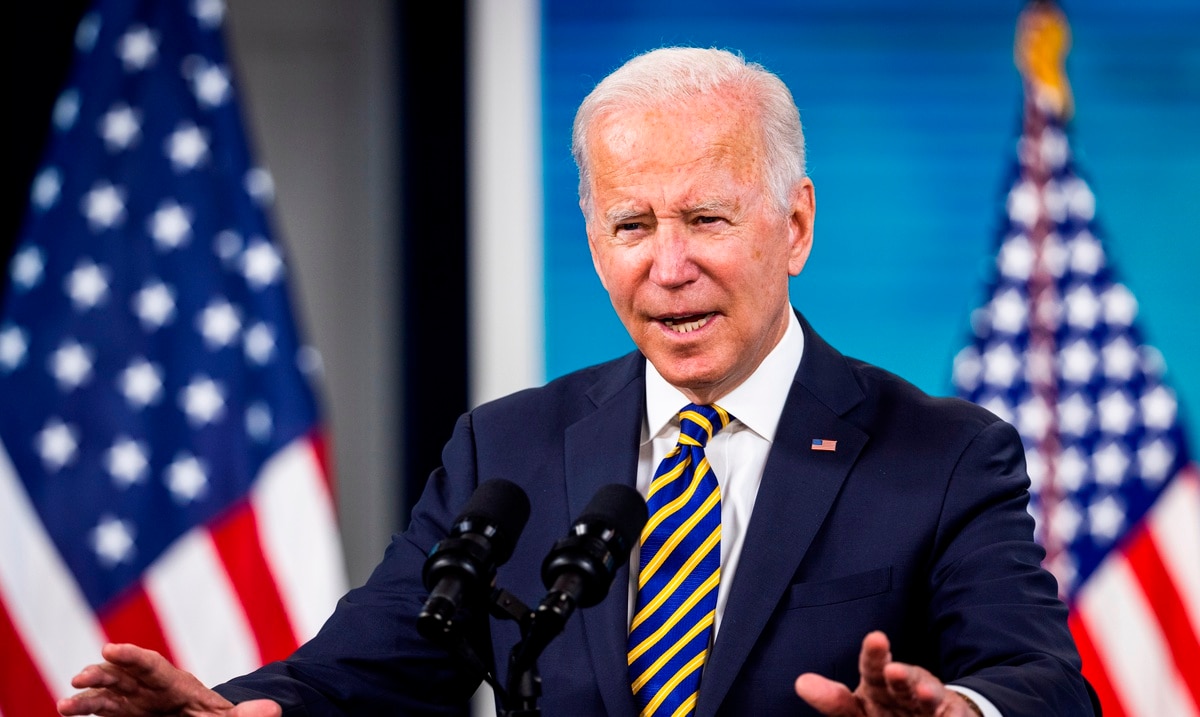 Joe Biden will sign the infrastructure project that has $ 2.265 million in allocations for Puerto Rico into law

Washington dc – President Joe Biden will sign into law tomorrow, Monday, the infrastructure investment project, which he is betting will create “millions of new jobs” and which assigns at least $ 2,265 million to Puerto Rico.

The signing of the legislation is to be carried out in the courtyard of the White House with the assistance of legislators from both parties, although it is not clear how many Republicans -19 senators and 13 congressmen from the Grand Old Party (GOP) favored the measure-, they will attend amid the current partisan polarization.

At events last week, Biden began promoting legislation that requires an investment of up to $ 1.2 trillion and that the White House hopes will help fuel the economy, which is torn between job growth and inflation. which in October reached 6.2% compared to the same month of 2020.

“If we do it right, we know what it will mean: it will create millions of new jobs, it will grow the economy and we will win the global economic competition in which we are immersed in the second quarter of the 21st century with China and many other countries around the world.“Biden said Friday at a meeting of his government cabinet on the implementation of the measure.

Biden promoted the project last week at an event in the port of Baltimore. On Tuesday he will go to a bridge in Woodstock, New Hampshire, and on Wednesday to a General Motors factory in Detroit, Michigan, to highlight the content of what would then be the new infrastructure investment law.

“When our communications team presents me with a copy, I usually cross out the word ‘excited’, because I think it is used too much, and the exclamation points, because it is not always my style. But, we are excited with an exclamation point about what we are going to be able to achieve, “said Buttigieg.

The allocations for Puerto Rico include $ 900 million for highway and highway reconstruction, $ 456 million for transportation initiatives, $ 455 million for water infrastructure, $ 225 million to repair and replace bridges, and $ 102 million for airports.

It is also expected to allocate $ 100 million to the Island for broadband infrastructure that increases Internet access, $ 13.6 million to encourage the use of electric vehicles, $ 12 million for security measures against potential cyber attacks and $ 2 million for measures preventive against forest fires.

The Resident Commissioner in Washington, Jenniffer González, who is part of the republican minority and of the Transportation and Infrastructure Committee of the federal lower house, has indicated that the total of funds for Puerto Rico must exceed $ 2,265 million.

Puerto Rico, like the states, Washington DC and the other territories, will be able to compete for other allocations, including $ 34,500 million destined to projects of substantial economic benefit to the communities ($ 16,000 million); bridges with significant economic need ($ 12.5 billion); funds to reduce energy costs for families ($ 3.5 billion); and for electric vehicle charging stations ($ 2.5 billion).

The infrastructure investment legislation – contrary to the measure with President Biden’s social initiatives – was approved with the support of a group of Republicans, 19 in the Senate and 13 in the House of Representatives.

According to the Congressional Budget Office (CBO), infrastructure investment legislation will increase the federal deficit by $ 256 billion over the next decade.

Democrats have yet to agree on President Biden’s budget reconciliation bill, which would allocate at least $ 1.75 trillion over the next decade and which pushes for tax changes they argue will make almost the entire White House plan fiscally viable.