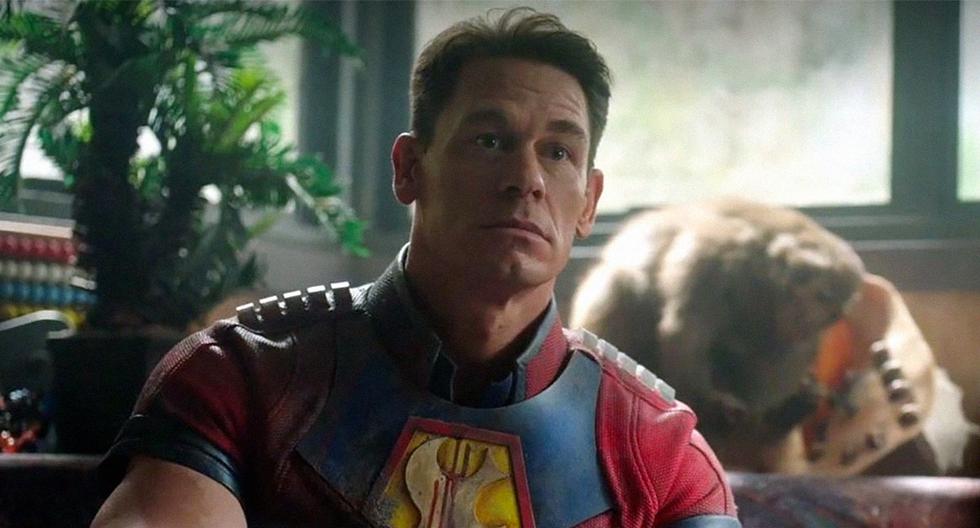 After Warner Bros. announced that it will not release the movie “Batgirl”, some netizens and fans of DC Comics expressed their concern on social networks to know the future of “Peacemaker 2”.

Given this situation, the director and screenwriter James Gunn decided to use his Twitter profile to ensure that the second season of “Peacemaker” continues and without risk of being canceled.

“Is ‘Peacemaker’ Season 2 Safe?”, was the question of a tweeter. Before the consultation, Gunn responded: “Yeah guys, calm down.”

“Peacemaker” (John Cena) is a television series, created by James Gunn, for the streaming service HBO Max, based on the character of the same name from DC Comics. It is a series derived from the movie “The Suicide Squad” (2021) and the first TV series set in the DC Extended Universe (DCEU).

Gunn spoke to Variety after the first season of “Peacemaker” wrapped to give a sneak peek at what was in store for season 2.

“I know where ‘Peacemaker’ starts and ends, but I’m playing with other ideas about that and how it will play out.” Gunn said at the time.

“John (Cena) and I didn’t agree on a second season from the beginning because we wanted to make sure that this is something that we really love to do and really wanted to do. That’s why it’s being announced now, because we had to figure everything out. I didn’t just jump into a second season right off the bat, it wasn’t a matter of, okay, they cast us. It’s a thing that I just wanted to make sure it was really something that I wanted to do.”, Gunn commented for Variety in February 2022.

On the cancellation of “Batgirl”

The news surprised the Hollywood industry because it is a shoot with a budget close to 100 million dollars, which was in the post-production phase and had previously been promoted. Batgirl was originally going to be an HBO Max exclusive release.

Sources consulted by Variety magazine insist that the decision was not made because of the quality of the film. and it has to do with the new strategy taken by the merger of the Discovery and WarnerMedia groups, which gives priority to theatrical releases. 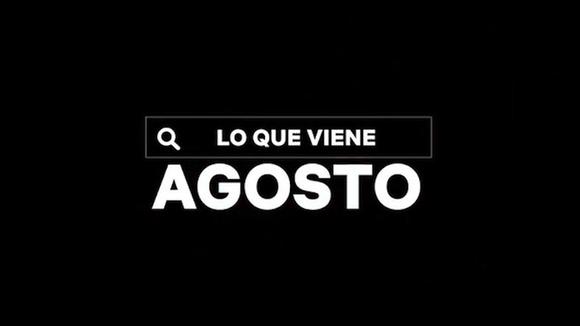 Netflix: All the premieres of August 2022