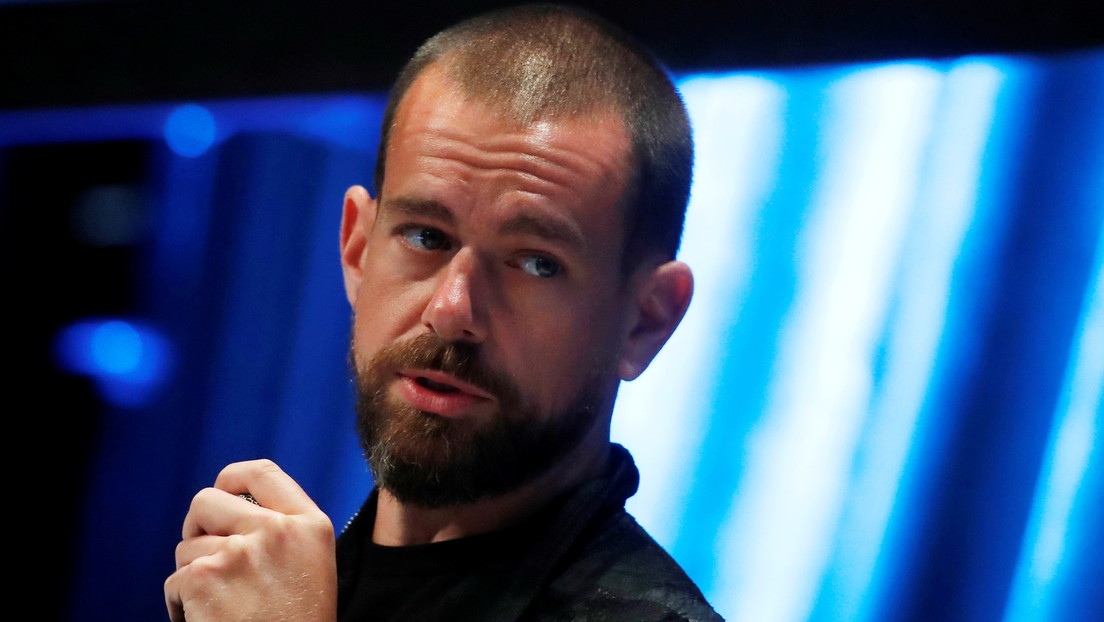 Parag Agrawal, until now the company’s technical director, will be Dorsey’s successor.

“I decided to leave Twitter because I think the company is ready to leave its founders behind,” said Dorsey in a statement, posted on his social network account. “My confidence in Parag as CEO of Twitter is deep. His work over the last 10 years has been transformative. I am deeply grateful for his skill, heart and soul. It is his time to lead,” he stressed.

Dorsey co-founded Twitter in 2006 and the following year became the CEO of the company. In 2008 he was forced to leave the company under pressure from the board of directors. However, after years of stagnant growth and a sharp drop in share prices, Dorsey resumed his job in 2015, while continuing to lead Square, his digital payments company. In 2020, Twitter shareholder Elliott Management questioned Dorsey’s decision to continue running both companies in parallel, in addition to asking him to resign as CEO of one of them.

Agrawal, who served as the company’s technical director since 2017, has been working on Twitter for more than a decade. Previously, he had been in charge of the artificial intelligence and machine learning strategy department.

what discounts and promotions Kueski Pay will have 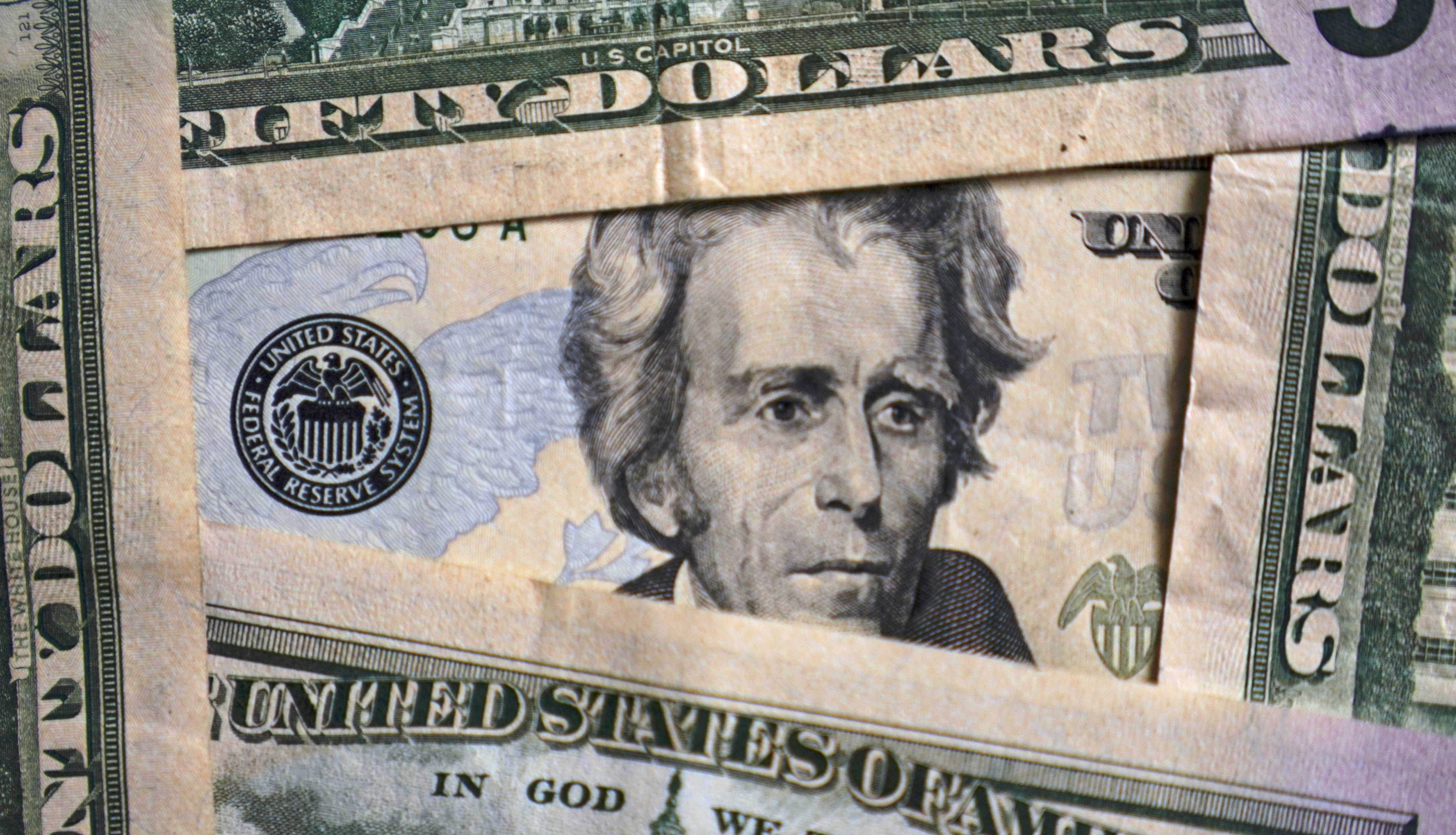 This week the chairman of the Federal Reserve was asked to say, in five words, ... Read more