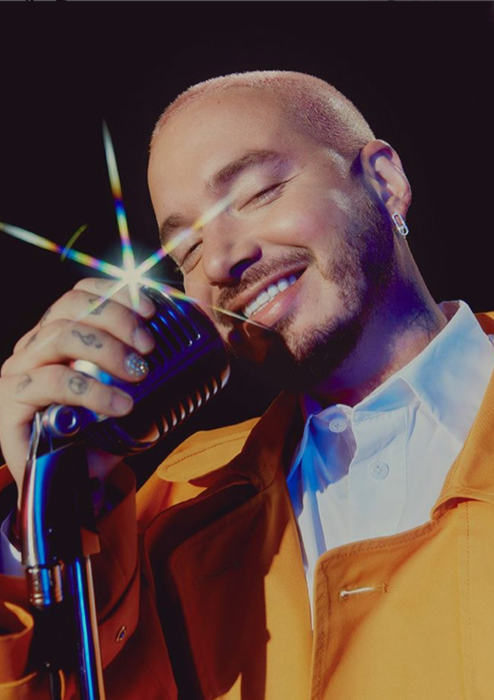 Along with them are also nominated: Rauw Alejandro, Farruko, Camilo, Grupo Firme, Ángela Aguilar, Anitta, Christian Nodal, El Alfa, Maluma and Rosalía, as reported this Tuesday in a statement by the Univisión chain, organizer of the event.

The Premios Juventud will be broadcast live on Univision from the José Miguel Agrelot Coliseum in San Juan, after 18 years in Miami.

With eleven nominations are J Balvin and Karol G, who aspire to the awards for Album of the Year, My Favorite Streaming Artist and male and female youth artists, among others.

For Album of the Year, J Balvin is nominated with “Jose” and Karol G, with “KG0516”, competing with “Dharma”, by Sebastián Yatra; “La 167”, by Farruko; “The Last Promise”, by Justin Quiles; “Legendaddy”, by Daddy Yankee; “My Hands”, by Camilo; “Motomami”, by Rosalía; “Nattivity”, by Natti Natasha; and “Viceversa”, by Rauw Alejandro.

In the song section with the fastest rise in social networks, there is the remix “Poblado”, in which J Balvin and Karol G join other artists such as Nicky Jam, Crissin and Totoy El Frío.

With eleven nominations are J Balvin and Karol G, who aspire to the awards for Album of the Year, My Favorite Streaming Artist and male and female youth artists, among others.

Rauw Alejandro is the third most nominated artist, with nine nominations, followed by Farruko (eight), Ángela Aguilar, Camilo and Grupo Firme (with seven each) and Anitta, Christian Nodal, El Alfa, Maluma and Rosalía (all of them with six). ).

With the motto “Celebrate your passion”, Premios Juventud will continue to recognize the best of Latin music, social causes and pop culture this year, according to the organizers.

In addition, this year ten new categories to reflect the evolution of music, including Female Artist-On The Rise and Male Artist-On The Rise, to honor outstanding young stars, and Best Couple Song, dedicated to artists who collaborated while in a romantic relationship.

“The biggest stars and emerging artists in Latin music will gather on stage to deliver unforgettable performances and create magical moments.“, assured Ignacio Meyer, from TelevisaUnivision. Fans can start voting for their favorite artists starting today by visiting PremiosJuventud.com. The voting period ends on June 27.