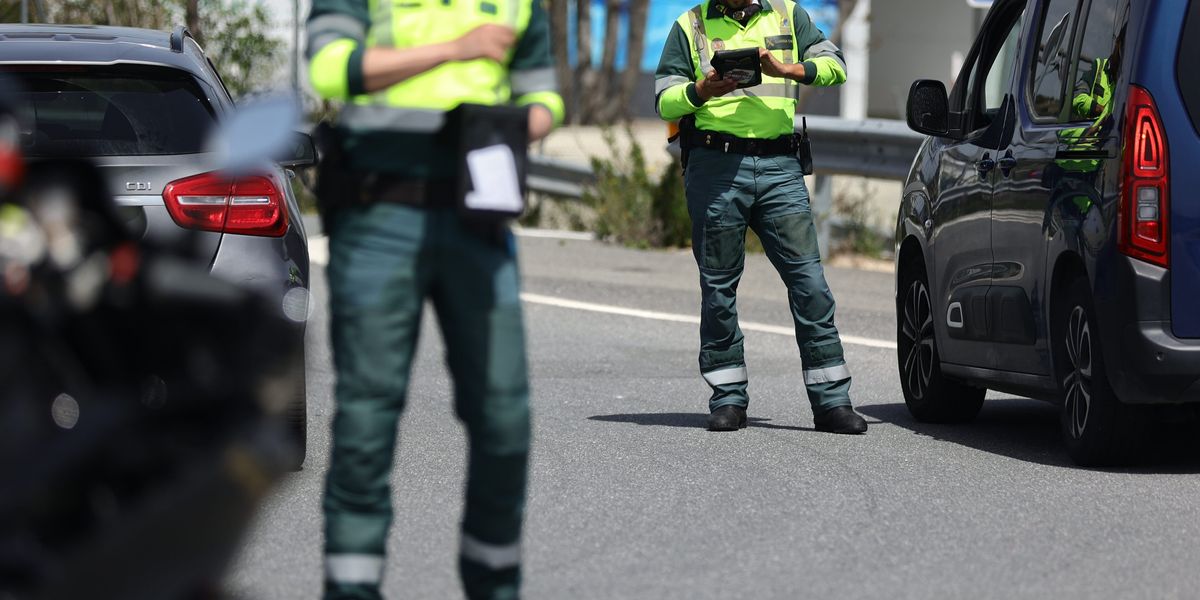 It is dangerous and carries a fine.

Two agents of the Civil Guard.

The Civil Guard has warned in recent days of the effect “old woman with the visillo” that very few people identify, but that is often committed on the road.

It is common to see the meritorious issue a warning so that some drivers do not make mistakes that can later cost them dearly, and we are not just talking about the economic fine and the sanction on the driving license.

The Civil Guard has named what happened as the effect “old woman with the visillo”in reference to the character of the comedian José Mota, who is always aware of what his neighbors are doing, looking through the net curtain.

As they have alerted from their official Instagram account, they have left a serious warning to those drivers who record or focus on looking at what has happened during a car accident.

It is common to see some people drive irregularly when they pass through an area where a car has crashed. A slowdown in speed that sometimes ends in yet another accident.

“If you are one of those people who brakes or stops to record an accident, you know that you are committing an infraction that will cost you 200 euros,” they point out on the social network.

The Civil Guard has warned drivers that they should not get confused “looking at an accident because you can cause another”. “The fine is not the worst, but rather the danger that you are causing,” they point out.

Previous Well-being on dairy farms (IX): Heat stress (3): Symptoms and consequences
Next This is how China is solving the problem of addiction to video games among minors