“It is a VERY BIG thing to represent Cuba in the Classic”, DECLARED Cuban pitcher after SIGNING in Japan – SwingCompleto

The protocol event was held at the Latinoamericano stadium and the protagonists were the man from Camagüey Yariel Rodriguezpitcher from Pinar del Río Frank Abel Álvarez, slugger from Guantanamo Pedro Pablo Revilla and Guillermo García from Granma, who repeat with the Chunichi Dragons organization.

The most experienced of the group and winner of the award for the best reliever in the Central League in 2022, Yariel Rodríguez, signed a two-year agreement with the Japanese team, after the event the Cuban pitcher offered statements to the press in Cuba.

You may also like: LAST MINUTE: Cuban baseball player SIGNED in Japan and wants to play in the World Classic

A successful season last year and a new opportunity opens up. What do you think?

«Well yes, a great campaign last year thanks to the preparation, effort and dedication on the ball field. I think at first it was a little difficult because they changed my role from starter to relief.

“At first it was the adaptation system, but later I knew how to overcome that and I had a good campaign.”

Did you expect more from the Dragons last year?

“Yes, a little more is always expected, we didn’t make it to qualifying, we had planned to qualify but the offensive team didn’t respond much.”

You may also like: “I do NOT play for the Federation”, the star closer SPOKE about Team Cuba to the World Classic

Does it help when there are several Cubans on the team?

“Yes, it is much easier because there is more communication and we have more support between us.”

How do you see the season ahead of the Caribbean Series and the World Classic?

“It will be a bit difficult, but for that there is preparation, we have to prepare for what is coming because we have to represent our country first of all, for me it is a very big thing to do it in the Caribbean Series and much better in the World Classic.”

Rodríguez had a very outstanding 2022 season in Japan, despite his change in role, he knew how to overcome his talent and dedication.

You may also like: What happened to the Baseball Players Association? THE TRUTH CONFESSED Manager of Cuba Independiente

Statement by Yariel Rodríguez after renewing his contract with the Chunichi Dragons in Japanese professional #baseball. He agreed for two more years. #Cuba #baseball https://t.co/oDkHs4OvTu 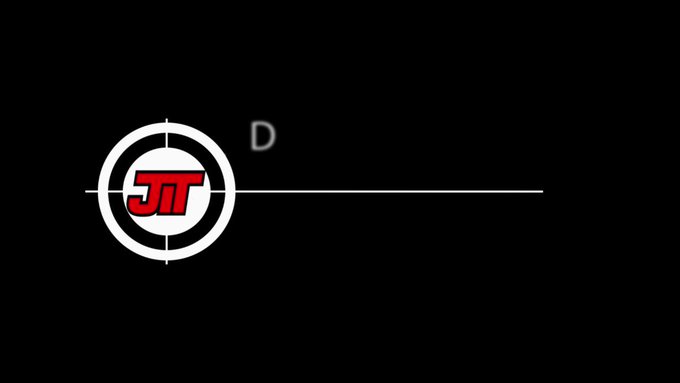 You may also like: Cuban-American SIGNED in the Professional Baseball League of Puerto Rico