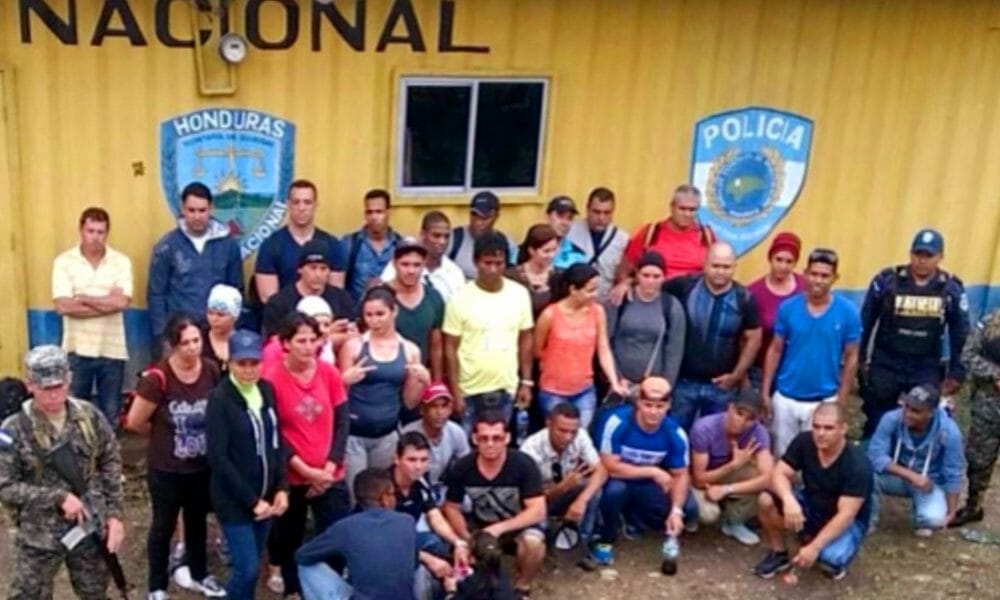 Hundreds of irregular Cuban migrants benefit from the amnesty recently approved by the Honduran government. On Wednesday, that Central American country made Legislative Decree Number 42-2022 effective by publishing the legal body in the Official Gazette.

In this way, irregular migrants who entered the country before December 1, 2021 obtain a direct benefit.

In this case there are many people who, in addition, have not regularized their immigration status. This was announced today by the National Migration Institute on its Twitter social network account.

Through said migratory amnesty, all administrative sanctions due to access through unauthorized border points are suspended.

The National Institute of Migration itself gave precise instructions to its migratory delegations so that they apply the amnesty decree immediately. This means that all irregular migrants who enter the country irregularly are exempt from any payment.

Honduras is committed to Human Rights

Both the government of the Central American country and the National Congress are fully committed to the human rights of migrants.

The Honduran authorities maintain the firm intention of implementing more actions that ensure the human dignity of irregular migrants.

The national immigration entity confirms that only this year, to date, more than 57,000 Cubans have arrived in Honduras.

The figures are broken down as follows. Since January 1, 33,772 irregular migrants from the Caribbean island have been detected. Meanwhile, in that same period, 23,260 Cubans touched Central American lands legally.

The presence of Cubans there increased after Nicaragua’s decision to eliminate the visa requirement for residents on the island.