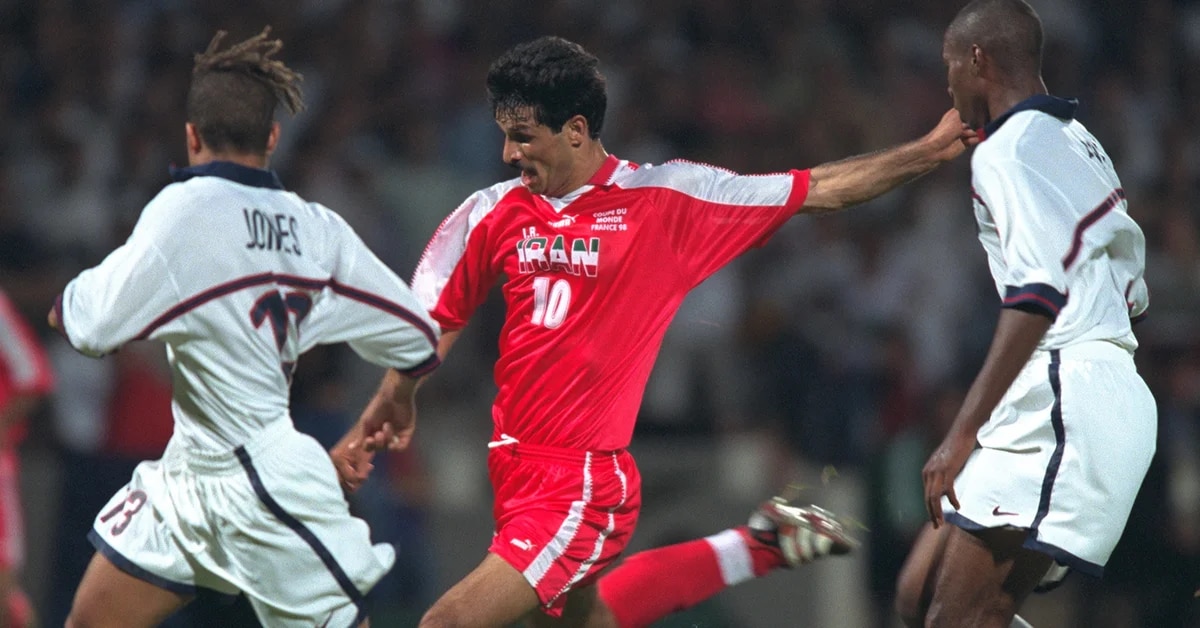 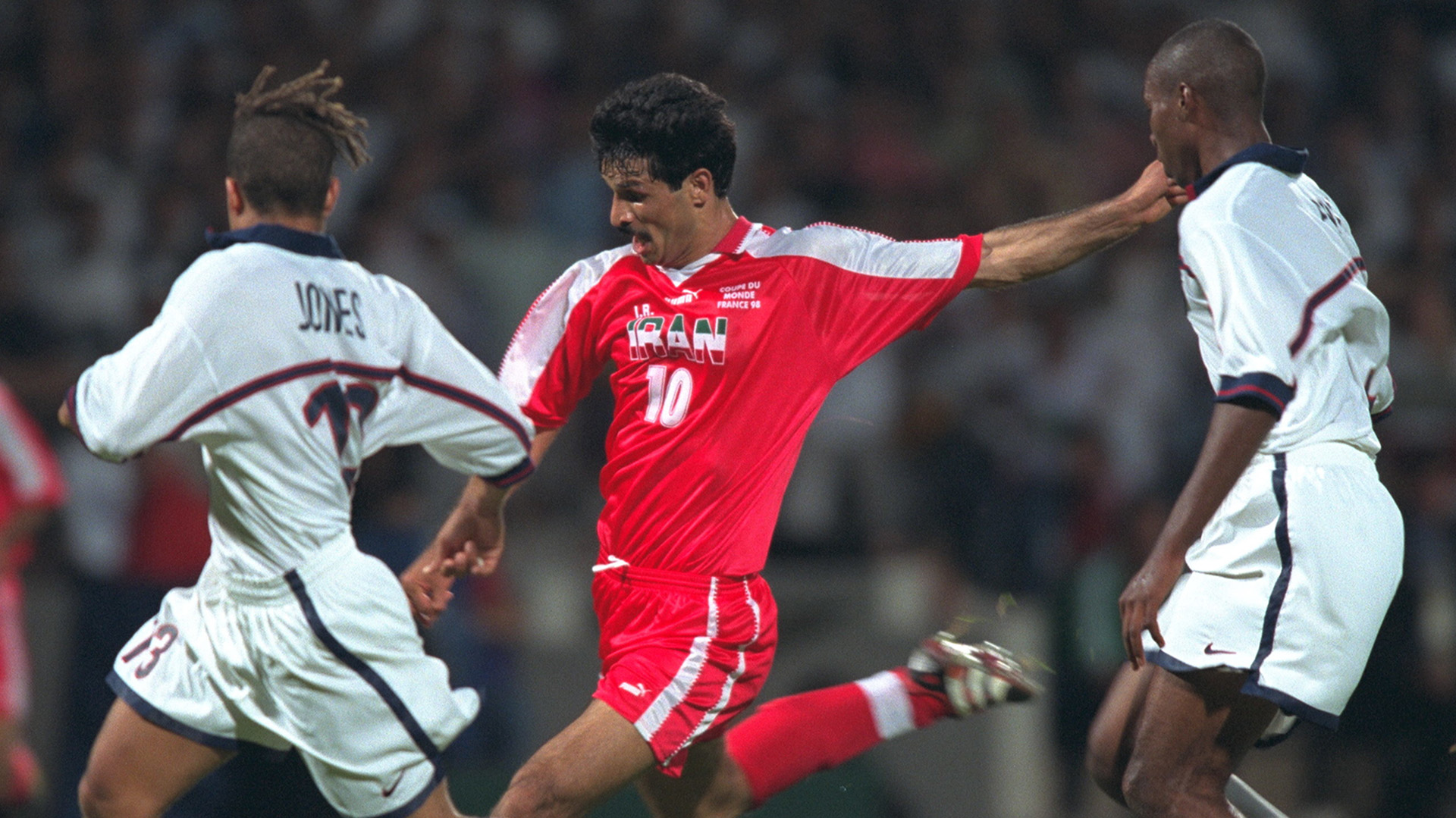 A Mahan Air plane which departed this Monday from the Khomeini international airport from Tehran to Dubai, He returned to Iran hours later to return the daughter and wife of the famous former Iranian soccer player Ali Daeiwho expressed his support for the protests of the last three months in the Persian country.

The Iranian football legend explained that “they went through passport control and boarded the plane completely legally, but the plane returned with all its passengers from Dubai to drop off my wife and daughter”, reported the local Iranian news agency ISNA.

“If they were prohibited from leaving the country, the customs police website should indicate it,” Daei stressed, adding that “no one has given me an answer on this.”

Daei explained that his wife and daughter They were going to Dubai for a few days trip and stressed that the date of his return flight was for next Monday. 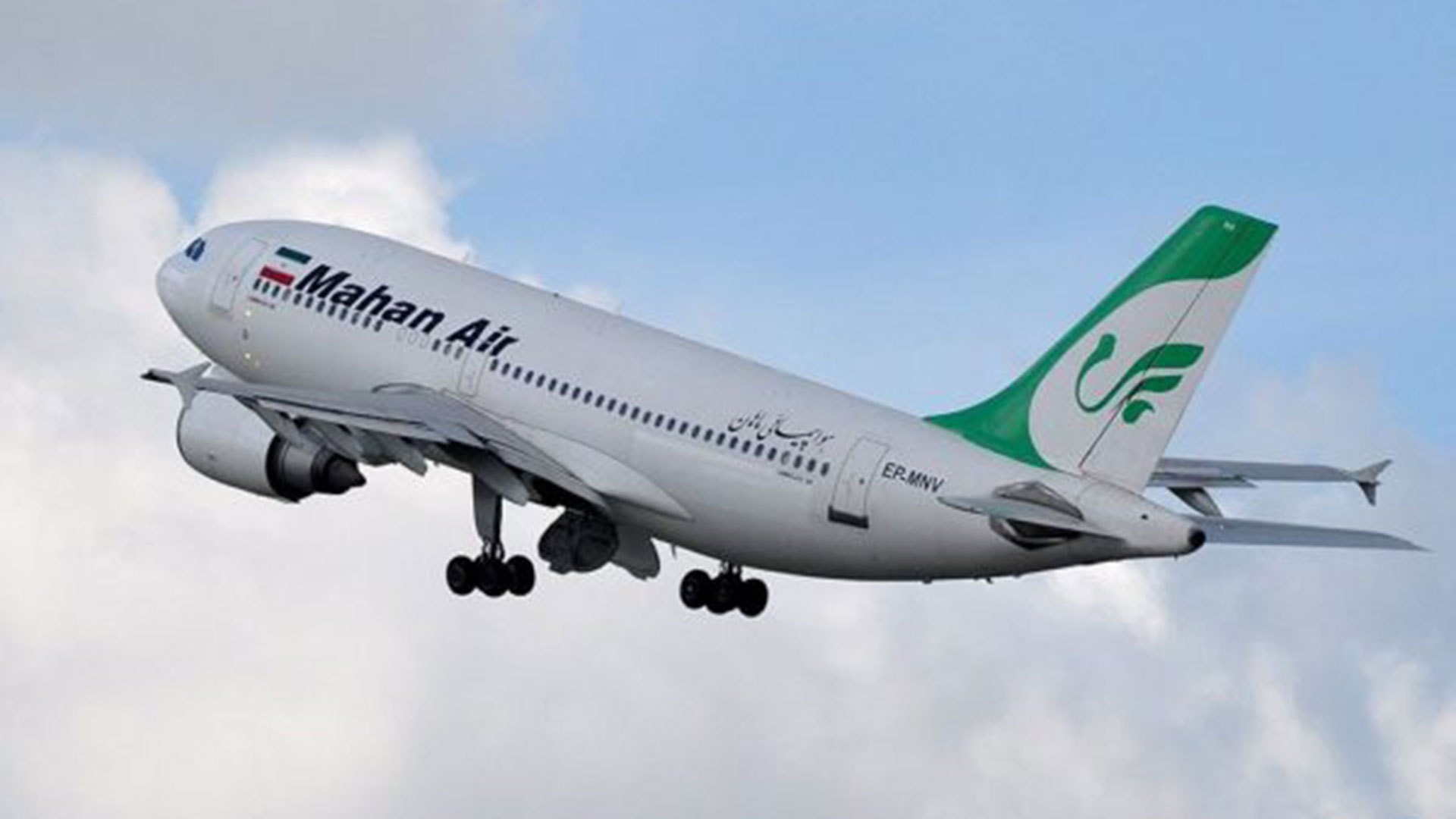 The former Bayern Munich footballer, who led the Persian team between 2008 and 2009, showed his support for the protests and rejected the invitation to go to Qatar as a show of solidarity with the families who had lost loved ones.

Daei is an Iranian soccer legend. He was the all-time top scorer of all the national teams with 109 goals until in 2021 he was surpassed by the Portuguese Cristiano Ronaldo 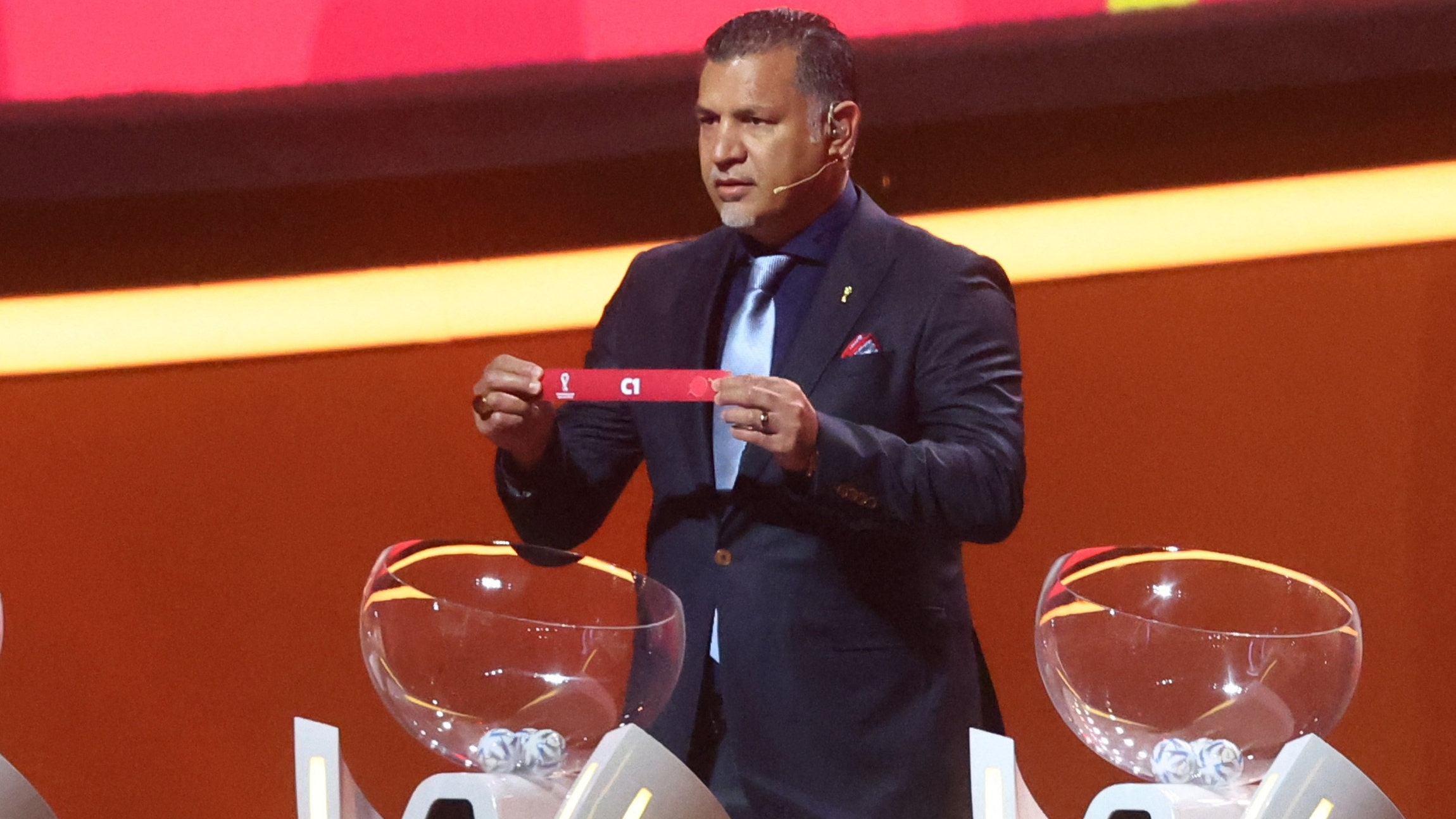 Ali Daei participated in the draw for the World Cup in Qatar, but refused the invitation to the matches after the outbreak of protests (Reuters)

At least 43 peopleincluding the footballer Amir Nasr-Azadanithey face a impending execution in Iran, sentenced to death after the protests that have taken place in the country in recent weeks, reported this Friday the chain CNN.

To reach this conclusion, the US media ensures that it has verified documents, videos, witness testimonies and statements by Iranian citizens, as well as data obtained by the activist group 1500Tasvir.

Iranian authorities have already executed at least two people in connection with the protests, one of whom was publicly hanged.

Witness testimony and official documents reviewed by CNN and 1500Tasvir show evidence of hasty prosecutions being carried out against those arrested for participating in the protests and accused of charges that could carry the death penalty, sentences often handed down in a single session.

The protests began in Iran after the death in police custody of the 22-year-old Kurdish girl Mahsa Amini, who had been arrested for wearing the Islamic headscarf improperly.

In the more than three months of protests More than 400 people have died and at least 2,000 have been accused of various crimes for their participation in the demonstrations, two of which were carried out this December.

The Islamic Republic of Iran has banned an unknown number of people from leaving the country, including some very popular ones, who have denounced it on social media.

The Islamic Republic of Iran accuses “enemies” of instigating the protests, including the US, the UK and Saudi Arabia.