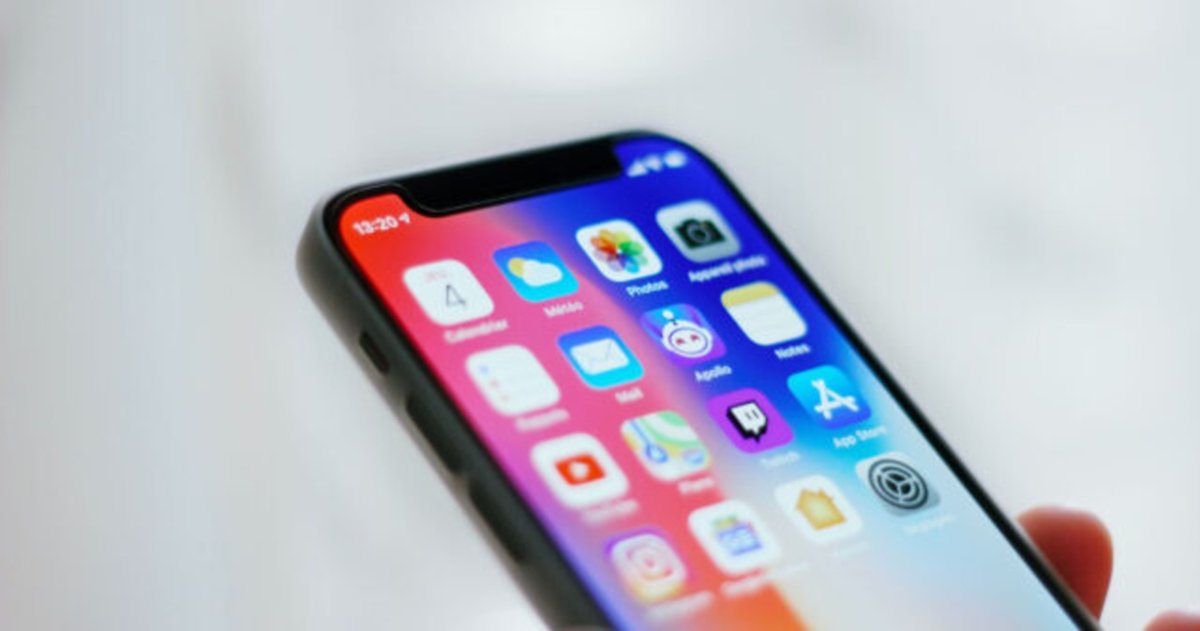 A new report reveals the time we spend on apps per day and which are the 10 most used apps.

A new market study has revealed that iPhone and Android users spend more than 4 hours a day using apps on their smartphones, there are even certain markets in which 5 hours a day are exceeded. The study has been carried out by the application intelligence company data.ai Y TechCrunch has shared some of the conclusions.

We spend more than 4 hours a day using applications

While daily time spent on apps varies by country, there are now 13 markets where users spend more than four hours a day using apps. These include Indonesia, Singapore, Brazil, Mexico, Australia, India, Japan, South Korea, Canada, Russia, Turkey, the US, and the UK. And in three of those markets, Indonesia, Singapore and Brazil, mobile users spend more than five hours a day on apps.

The use of apps does not stop increasing: this is the top 10

The truth is that the pandemic and the confinements have helped increase the time of use of apps, but 2020 is already a bit far away. Nevertheless, app usage has increased in many markets around the worldas the report shows.

This study shows the use of apps by markets

In addition to this information, they have also shared what are the applications that users use the most. And the app that is ranked number 1 is very surprising. This would be the complete list of the most used applications:

These are the most used apps in the world

The firm’s report also included the top-ranked apps and games for the second quarter, which saw Instagram ranked No. 1 worldwide for downloads and TikTok No. 1 for consumer spending, in terms of apps that didn’t. they are games.

Interesting study that shows the dependence we have today on mobile. You can see how much time you spend in apps on your iPhone yourself, simply by using the Screen Time feature. Since Settings > Screen time > See all activity you will be able to see the time you spend in each app, or category of apps.