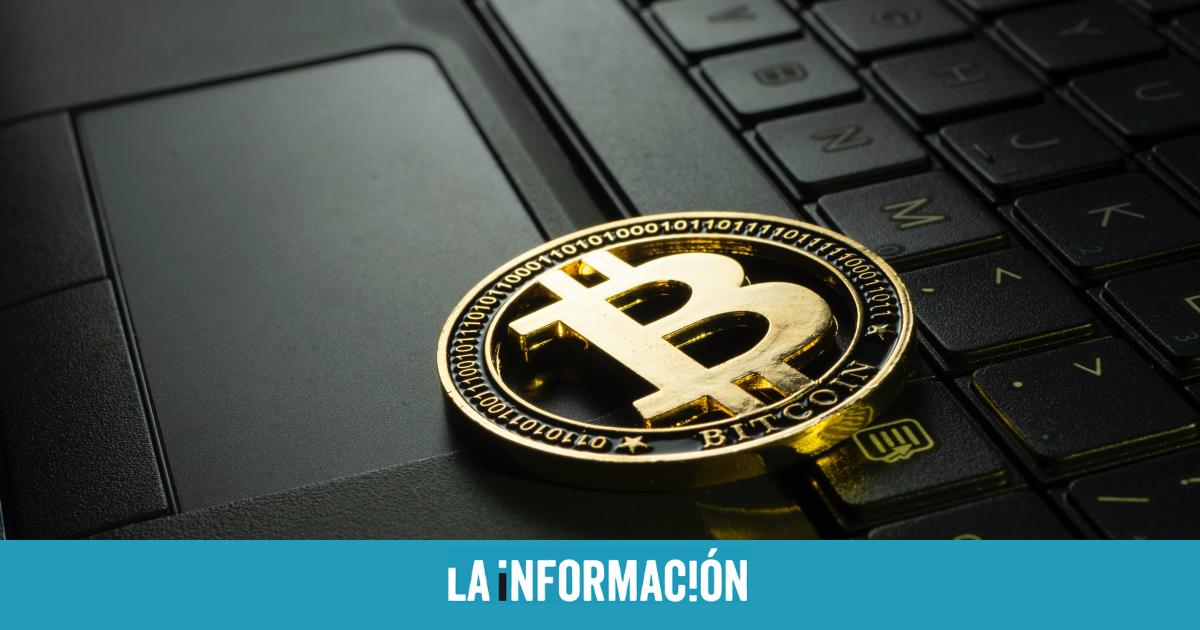 Cryptocurrencies are facing a long and hard ‘winter’ for which not everyone is prepared. Coinbase’s CEO warned of this a few days ago due to the risk of an economic recession for this market. The strong sales that cryptocurrencies have accumulated in recent months have sharpened this week. On the one hand, due to interest rate hikes by central banks, especially the US Federal Reserve (Fed), but, on the other hand, the ‘corralito’ imposed by the Celsius platform which generated mistrust about the solvency of this market.

As a result, more than 200,000 million dollars have been ‘erased’ from Monday to Friday in capitalization. Only bitcoin has lost almost 40,000 million of its value in five days, which exceeded 1.3 trillion just seven months ago. The most used cryptocurrency and the one with the highest value is trading at $20,600a price 55% lower than the one it registered at the beginning of the year and almost 70% less than its historical maximum of 69,000 dollars that it registered in November 2020.

The biggest victims of this stock market ‘bleeding’ are its investors, who have seen the value of their investments plummet and register millionaire losses if they have opted for sales. The bullish ‘rally’ of the ‘cryptos’ at the end of last year attracted the attention of numerous investors. Among them Tesla, which invested 1,500 million dollars of its treasury in bitcoins. His decision marked a turning point for the ‘crypto’ community for their support, while its founder Elon Musk has also been in favor of digital currencies. However, since January, when the investment occurred, the price of bitcoin has gone from $40,000 to the current $20,000 and the value of Tesla’s bitcoins is already worth $600 million less. That is, about 894 million, according to the Bitcoin Treasuries website.

Before Tesla, microstrategy, a producer of data management software worth about $1.83 billion on the stock market, pioneered the purchase of cryptocurrencies. Now it is the one that registers the greatest losses. Your investment is already worth about 1,280 million less. Specifically, he owns 129,218 bitcoins, which is currently equivalent to almost 2,700 million. The example of Microstrategy, which issued bonds to achieve profitability and buy bitcoins, was followed by other companies, especially those linked to the activity of crypto assets. It is the case of blockformer Square, dedicated to financial services and digital payments, and marathon, dedicated to mining. Their losses exceed 53 million and 20 million dollars, respectively.

In addition, the Japanese video game company Nexon spent $100 million worth of bitcoins to “maintain the purchasing power of our cash assets.” Today that investment has been reduced by 65 million, more than half. Seete, owned by the oil group Aker, also opted to maintain “investable liquid assets in bitcoin” that reported more than 34 million in latent losses. The investment in bitcoin has also lost value in the case of the Chinese image editing platform Meituand US companies linked to blockchain technology Phunware and Digihostaccording to the Bitcoin Treasuries website.

El Salvador has lost about 40 million

Beyond companies, the cryptocurrency crash draws attention to The Savior, the first country to adopt bitcoin as legal currency last September. Since then, the price of bitcoin has fallen by more than 50%. His losses, as recently revealed by his finance minister, Alejandro Zelaya, amount to 40 million dollars. However, it downplays the risk it poses to its economy: “They do not even represent 0.5% of our national general budget.” In fact, the country has continued to buy bitcoins despite the downward trend in its price and does not rule out continuing to do so.

El Salvador has bought a total of 2,301 bitcoins. The latest acquisition came in May, when it added 500 bitcoins for $15.5 million. In the midst of a strong sell-off, the country made its largest purchase of cryptocurrencies. However, since its last purchase, just over a month ago, bitcoin has reduced its price by about 10,000 dollars. Thus, your current investment is equivalent to just over 47.5 million dollars. President Nayib Bukele he has entrusted his political success to the success of the bitcoin project as legal tender, a movement that gave the monetary sovereignty of the country to the ‘crypto’ community.

Bukele opted for bitcoin instead of launching his own digital currency, as some of the main economies, including the US or the Euro zone, are seeking to do. The European Central Bank (ECB) works on the development of the digital euro to try to control investment in cryptocurrencies, but also seeks to regulate all assets to avoid financial stability risks. This week, Fabio Panetta proposed limiting the number of digital euros to discourage holding tokens as an investment similar to crypto assets.