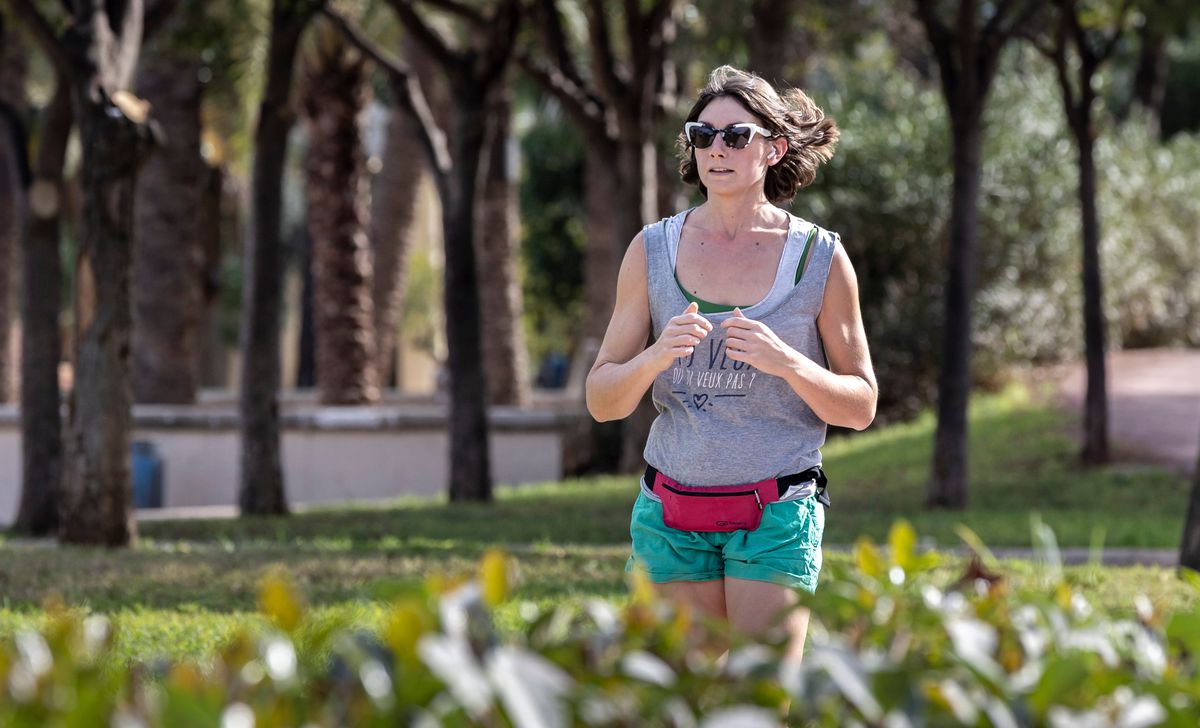 Last November, the prestigious scientific journal Cancer Research dedicated its cover to a study carried out by researchers at Tel Aviv University (Israel). The choice of this research, which describes the relevance of physical exercise in the fight against cancer, as the cover story was not trivial. For some time now, scientific evidence has shown the important impact that physical exercise has in preventing the appearance of certain types of cancer, as well as in improving tolerance to treatments and in the quality of life of patients when they are already have been diagnosed with a tumor. The research, led by Carmit Levy, from Tel Aviv University’s Department of Human Genetics and Biochemistry, and by Yftach Gepner, from the Israeli university’s School of Public Health, however, goes a step further and demonstrates the remarkable impact that intense physical exercise can have in preventing the appearance of metastases, responsible for 90% of cancer deaths.

“Studies have shown that physical exercise reduces the risk of some types of cancer by up to 35%. This positive effect is similar to the impact of exercise on other conditions, such as heart disease and diabetes. In this study we add new knowledge, demonstrating that high-intensity aerobic exercise, which obtains its energy from sugar, can reduce the risk of metastatic cancer by up to 72%”, explains Yftach Gepner by email to EL PAÍS.

The study carried out by the Tel Aviv University researchers combined data obtained from an epidemiological study that followed nearly 3,000 healthy people for two decades with data from an animal model (mice) that was trained under an exercise regimen. strict. Both results were consistent: participants who reported regular high-intensity aerobic activity -understood as activity that puts the heart at 80% of its maximum pulsation rate, such as running, cycling or walking uphill- presented 70% less chance of develop metastatic cancer than those who did not exercise.

“During the study we took samples of the internal organs of the animals before and after physical exercise, and also after cancer injection, and found that aerobic activity significantly reduced the development of metastatic tumors in lymph nodes, lungs, and liver,” says Gepner, who adds that this evidence led them to hypothesize that this favorable outcome in both mice and humans was related to a higher rate of glucose consumption induced by physical exercise.

“By examining the cells of these organs, we observed an increase in the number of glucose receptors during high-intensity aerobic activity. Organs increased glucose intake and became effective energy-consuming machines, much like muscles in their operation. We assume that this happens because the organs must compete for sugar resources with the muscles. Consequently, if cancer develops, the fierce competition for glucose reduces the availability of energy necessary for metastasis”, argues the scientist.

The hypothesis put forward by the researchers at Tel Aviv University is not new. “We know that the lack of availability of nutrients for the tumor affects the metabolic reprogramming of the tissues, because in this reprogramming, the interaction with the tumor cells is less,” says Luis Paz-Ares, head of the Hospital’s Medical Oncology service. 12 de Octubre University of Madrid and president of the Spanish Association for Cancer Research (ASEICA), who believes that the study shows that if the microenvironment of the tumor is altered as a result of the increased metabolic needs induced by exercise, this same exercise, finally, can result in a kind of “protective shield” that protects against the development of metastatic cancer.

Less optimistic is Miguel Ángel Seguí, coordinator of the Exercise and Cancer Working Group of the Spanish Society of Medical Oncology (SEOM), who considers that the results of the research, despite being “very interesting”, do not have a clear translation to the current recommendations or immediate application. “These results are what we call hypothesis generators and, therefore, they will have to be validated in new studies”, affirms the oncologist, who urges the data and the hypothesis proposed by the authors to be taken “with great caution”: “The proposed in the study is one of the various hypotheses being worked on in this field, but it must be considered that, with complete certainty, there is not a single mechanism that explains the effect of physical exercise on cancer prevention, but that surely there are different simultaneous mechanisms, which can also be more or less important depending on the type of cancer we are talking about”, he argues.

“Is this evidence enough to spread to all types of patients and all types of cancers? That would be saying too much, but it is true that it presents relevant data and that, with the knowledge we already have, it helps to strengthen the evidence of common-sense recommendations such as exercising to prevent cancer,” says Paz-Ares.

Of the same opinion is Yftach Gepner, who believes that the study results suggest that healthy people should also include high-intensity components in their physical exercise routines. “We believe that future studies will allow the development of personalized medicine to prevent specific cancers, with doctors reviewing the family history of patients to recommend the right type of physical activity,” explains Gepner, who ultimately emphasizes that physical exercise , thanks to its unique metabolic and physiological effects, “exhibits a higher level of cancer prevention than any drug or medical intervention to date.”

It is an idea defended by Miguel Ángel Seguí, although clarifying that it is not necessary to convey the idea that physical exercise is a medicine that can replace other cancer treatments: “It must be considered a complementary treatment to all the others, which clearly helps to improve health outcomes and quality of life,” he concludes.

Previous Semifinals WERE DEFINED, Portuarios left Ganaderos on the field, in Matanzas 25 fans! Elite League Summary – Full Swing
Next McDonald’s launched its first automated store, but there are people who are against it