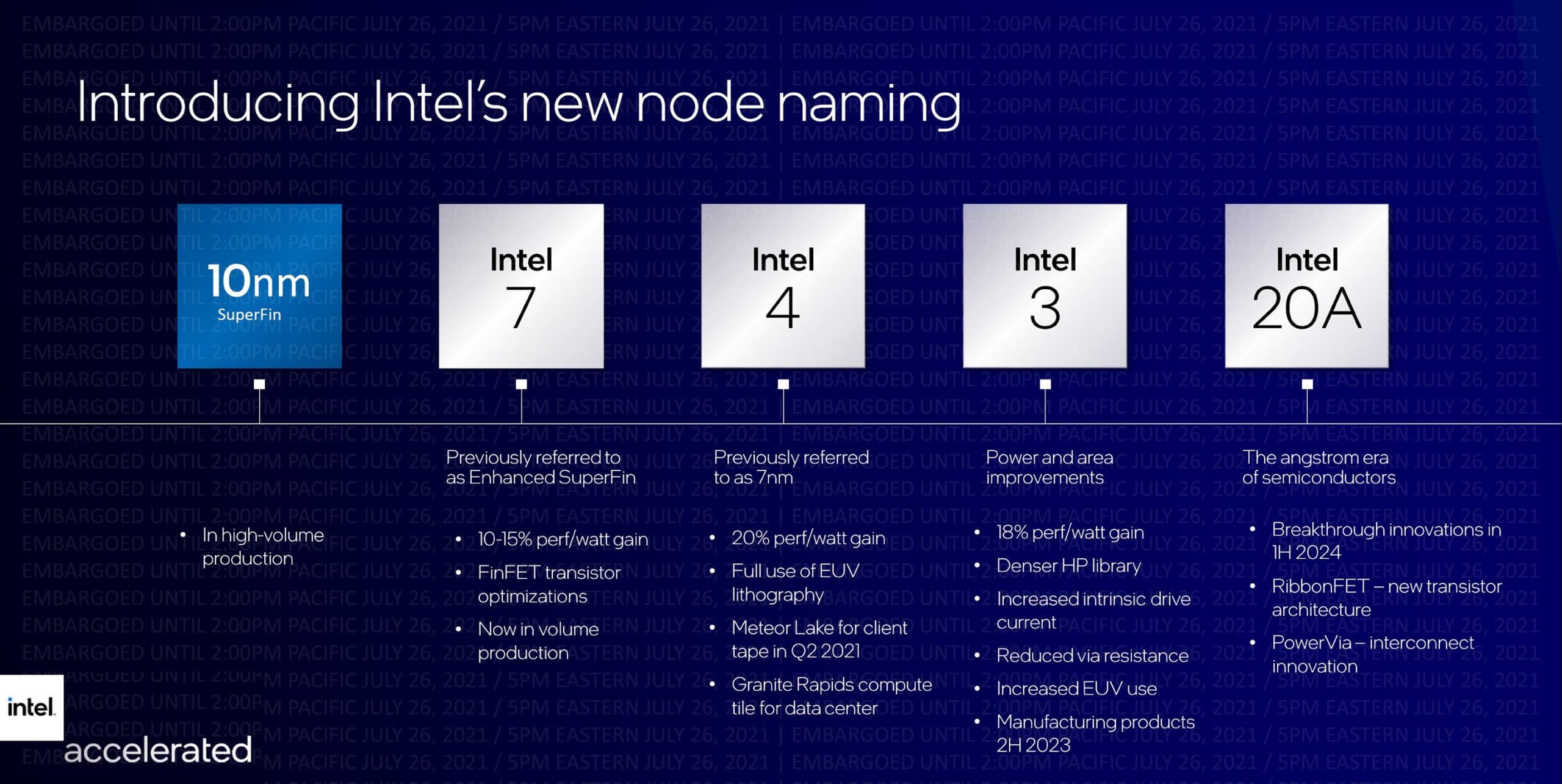 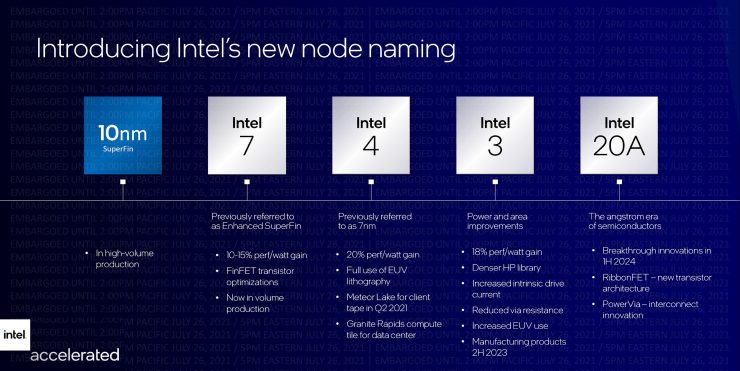 It must be remembered that the Intel 4 node had originally been baptized as 7nm, but basically Intel changed all the lithographs to really, on a commercial level, be at the height of its rivals, and that is why the company indicated that its 7nm really equaled the 4nm of the competition, and that is why they started the marketing machine and from there this Intel 4 was born.

Now, the latest reports reveal this state-of-the-art manufacturing process is progressing well, to the point where the company has already started a trial production of the first Intel 4 wafers and “the bottom line is that it passed all tests, the internal SRAM, logical drives and analog drives are in line with specs, the chip is in “very good shape“.

Perhaps most interesting of all, is that the processors that take advantage of this lithography in 2023 will enjoy 20 percent extra performance per watt consumed with respect to the current Intel 7 process. Of course, it is expected that the first 4nm product in the entire market (in this case manufactured by TSMC) will be the mobile SoC MediaTek Dimensity 2000, which would be announced later this year.