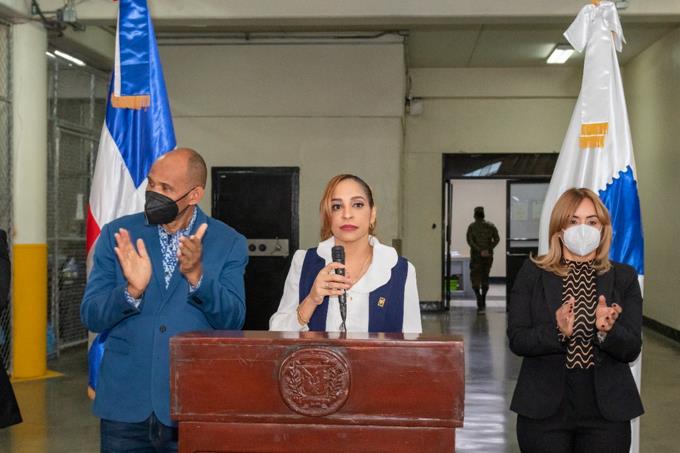 The interim general director of the Dominican Postal Institute (INPOSDOM), Katiusca Báez, instructed through an administrative resolution to nullify the agreement made with the company Mía Cargo Group.

Through resolution 001-11-021, the entity cited that “it suspends the contractual relations between the Dominican Postal Institute and Mía Cargo Group until the final resolution is issued by the competent bodies.”

The entity also reported that Jesús Sole Martínez, who worked as an assistant in the commercial area, was dismissed due to his relationship with said company.

In a press release, Imposdom assured that the services of the INPOSPAK courier were provisionally suspended until a new public tender is carried out in accordance with the established rules and laws.

In relation to this parcel service, it was announced to customers who have packages in Miami that they will be receiving them on their corresponding dates.